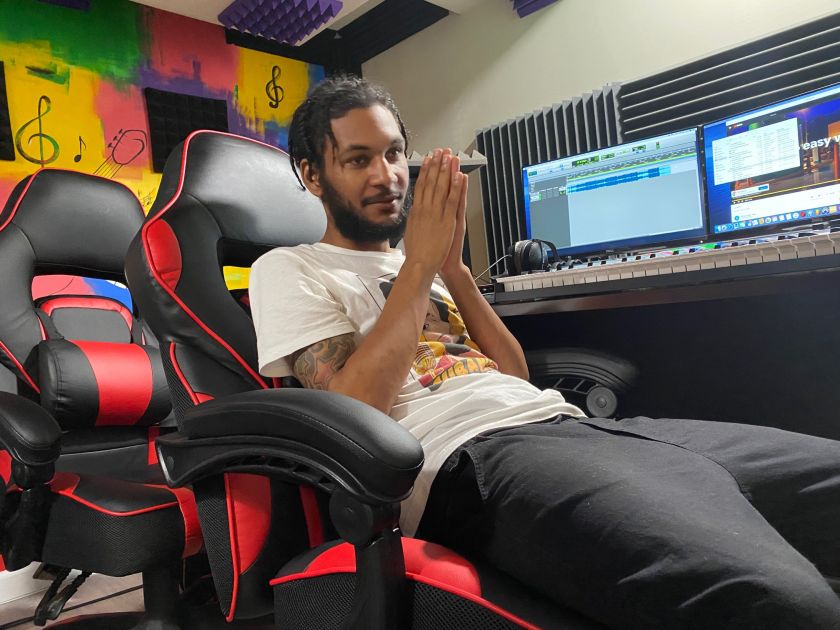 Joseph Clarke, or better known under his production alias “Cubanlynk”, is a premium producer who has helped craft the timeless sound of songs that have reached millions. He’s known for his uplifting style that elevates listeners into a higher state of consciousness. The kind of positive energy that hooks you right from the start of the song and fills you with a feel-good aura that keeps you dancing all night long.
His authentic anthems have been filling fans with joy for some time now. Some of his most notable projects include Traplife Riddim, which features the 8 million viewed track “Mr. Universe” By Skillibeng. This song showcases his potent production in all its glory with wholesome melodies and exotic African rhythms that are brimming with energy. He’s also crafted a number of other hits including Valiant – “TopFlyt” and “Shaqstar – Cartoon”. His music is all about positive energy and making people feel good as he continues to ignite dance floors worldwide.
Growing up, a young Joseph was always surrounded by sound systems. He DJ’d throughout most of his youth, soon making the move to professional music studios after graduating high school. Here he developed his deep love for making music and set his focus on engineering and production. In 2019 he released his debut music project which was a dancehall record featuring a number of hard-hitting riddims. Mr. Universe cracked number one on the Dancehall charts and he’s been passionately penning avengers ever since after graduating from SAE Institute in New York where he migrated.
His Instagram is @cubanlynkrecords
Source: Cubanlynk Records