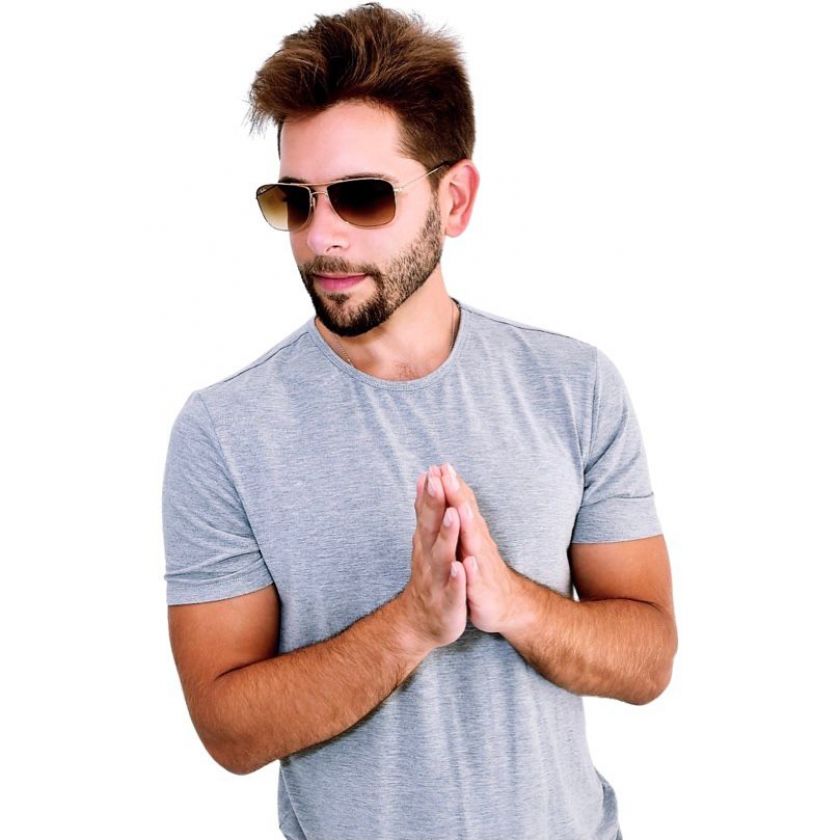 Good music is a crucial element in life. It can turn a gloomy day into a bright day, or it can turn your mood from cheerful to melancholic in a matter of minutes. A good song should be able to communicate deep thoughts and change your emotions, while the singer has the tough job of not only sounding beautiful but also making sure that they do justice to the lyrics. Jordan Bolch certainly is the kind of person who perfectly encompasses all these qualities and is able to sway people with his upbeat music and his soft voice.
Jordan Bolch joined the music entertainment industry in 2015, and since then has continued to step up the ladder of success and fame with each of his songs getting more recognition than his previous ones. All it takes is a scroll through his YouTube page to see how this man is changing the face of pop music. Bolch has a number of popular music videos, each garnering over 1 million views, and the numbers continue to rise as his fame spreads.
Jordan had taken a short from music as COVID affected most of our plans. But now he is back with another hit “You Got Me”. The pop song contains the signature elements of Jordan with a groove to it and is perfect for the post-pandemic parties that everyone will be having soon. You Got Me has now been released on Spotify, Amazon music and other music platforms and is reminding us all why we love his songs so much.
Bolch’s videos usually portray a very lively party scenario, which goes well with the rhythm of his songs and it is expected the video of his new song would be nothing less than great and you can surely party on this song. Right now, dancing with your friends in a party or a club seems like a dream with the current situation of the world. But Jordan Bolch may have a solution for you. He has come up with an event that will undoubtedly be a treat for his fans.
Due to the lockdowns the past year and this year, it has been difficult for a lot of musicians to organize a concert because of how risky large crowds can be. But now, when things are starting to open up again, and small gatherings, in an open-air environment, are becoming somewhat of a norm, Bolch and his team have decided that his fans need a day out too. That is why when E11EVEN Beach Club hosts the adult-only, Water Park Festival this fall in Orlando, Bolch will be performing for all of his fans.
It has been over a year since most people have been interacting over calls and zoom meetings, but now when you have been vaccinated, you can get the party started with Jordan Bolch. Since it is a 2-day event there is no way that only one singer would be able to sing songs all day. Other performers at the festival include the Chainsmokers, Diplo and Swae Lee. So, this event not only gives you a day with just one incredible musician but several stars all in a matter of two days.
Apart from Bolch and other musicians being there, another incredible thing about this event is that since it is a water park. This basically means that you can also be having fun in the pool, or going down a long spiral slide while Bolch sings your favorite songs. Splashing in the water, or dunking your friends in the pool with Jordan Bolch’s sweet voice singing ‘Lit’ or one of his most famous songs, ‘Now you Know’ may very well be your ultimate reward for staying indoors for months and following SOPs. The festival comes at a great time for Jordan as he has also recently released his latest song “You Got Me” and now people will surely get a chance to dance to his new beats.
With Jordan Bolch’s success of You Got Me in the same timeframe can be a really huge challenge for someone, but Jordan Bolch is headstrong and knows that this is a crucial time for his career growth. With the progress this musician has had, he will surely shock the audience with his potential in times to come.
Media Contact:
Britney Whistance
brookewhistance@gmail.com
+1 888-262-0252
Source: Jordan Bolch