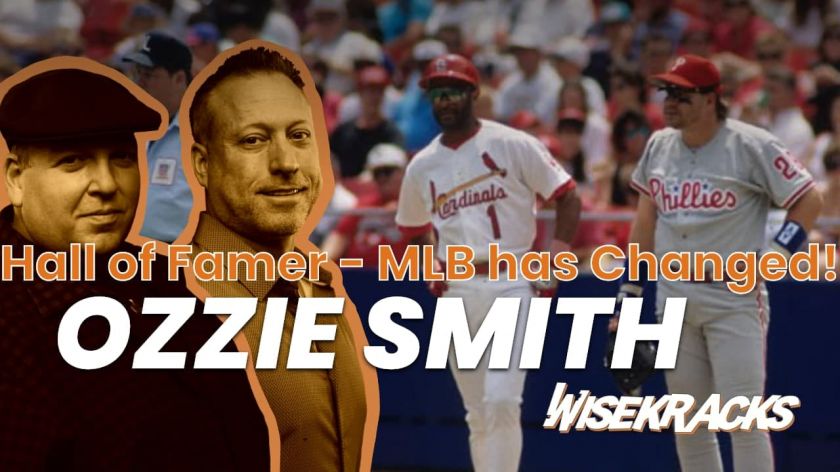 Sports betting podcast Wise Kracks got magical with this week’s guest – Ozzie “The Wizard” Smith. The former shortstop and Hall-of-Famer joined host Bill Krackomberger, professional sports bettor, and his co-host Jon Orlando on this special episode.
A member of the National Baseball Hall of Fame, Ozzie Smith brings nearly 20 years of Major League experience to the podcast. Smith started his career with the San Diego Padres but spent the majority of his time playing for the St. Louis Cardinals. In 2007 he was named to the All-time Golden Glove Team in honor of his fielding talents.
Smith joins Krackomberger and Orlando to talk all things baseball, from how the game has changed since the 1990s, to his current endeavors in healthcare. The guys also discuss the story behind his patented backflip and his career. Ozzie is a consummate professional with a golden sense of humor and he has the guys Kracking up in this episode.
Contact Information: