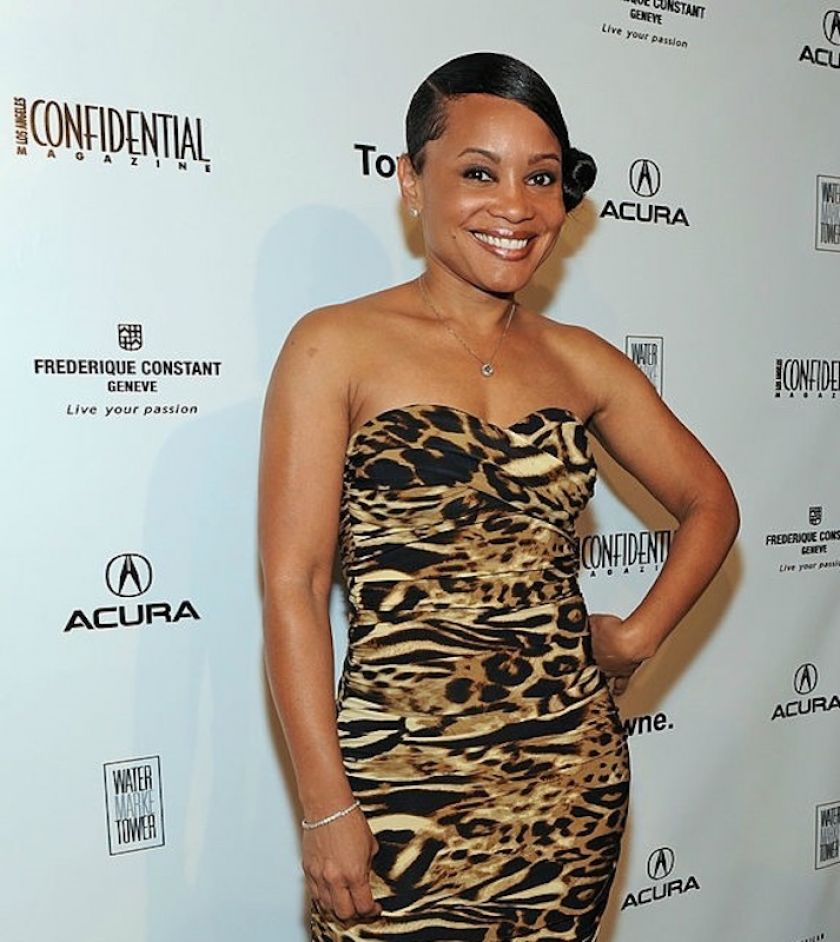 Windi Washington, former actress and successful talent manager, announces that she is stepping down from talent management to reactivate her acting career, while at the same time launching her own podcast talk show: Windi World Daily with Windi Washington.
“I’ve dedicated my career to the entertainment industry since I was 17 years old, starting as an actor,” said Windi Washington. “But I fell in love working behind the scenes, establishing a very extensive resume that isn’t publicized as it should be — managing talent, celebrities and brands. I never was the type of person that was the loudest in the room, I was just the person that cared about getting the work done, and proudly.”
Washington has since recently landed roles in a number of television series in 2021, including American Gangster: Trap Queens (BET+), and Trace (VIM). She has also landed roles in feature films slated for release dates for winter 2021 and 2022 to be announced.
Her other past television featured appearances include Family Reunion (2021), Snowfall (2019-2021), Good Trouble (2019), and In the House (1995).
Windi World Daily with Windi Washington was created, developed and produced by Ms. Washington, and is registered as a television, web series, and podcast approved by the Screen Actors Guild – American Federation of Television and Radio Artists (SAG-AFTRA).
On her show, Washington will explore and introduce Hollywood’s most trending topics and interview creative influencers and celebrities in entertainment, fashion, beauty and lifestyle.
Her history of interviewing Hollywood talent just to name a few includes talks with:
“I am truly happy to say that it is a joy to return back to my original passions. I’m excited for greatness to come as an actress, host and producer, being an artist and creating content,” adds Washington.
Windi World Daily with Windi Washington is available on iHeartRadio and Pandora with new episodes daily. It is also available on Amazon Music, Audible, Spotify, Apple Podcasts, TuneIn, Google Podcast, Stitcher Podcasts and all other podcast platforms on iOS or Android.
Contact
Maxi Wade Agency
pr@maxiwadeagency.com
Source: Maxi Wade Agency