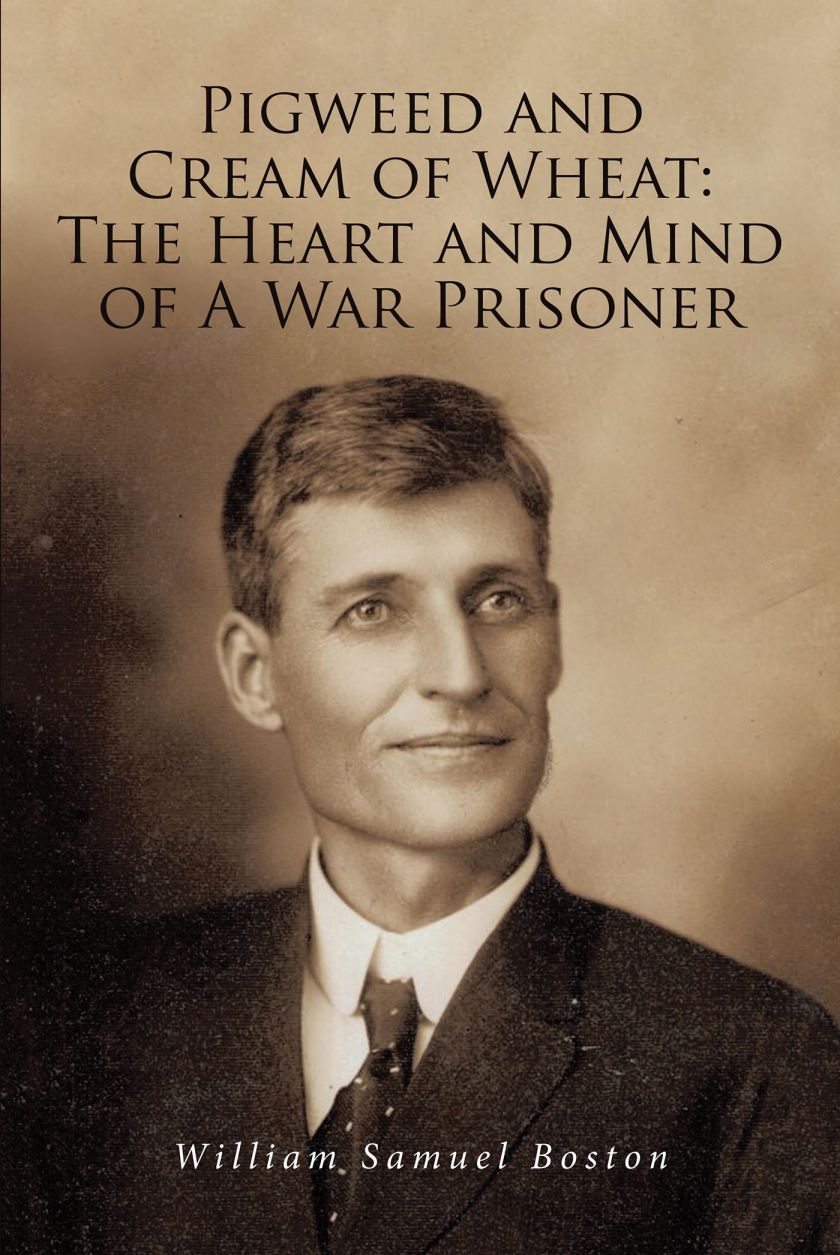 William Samuel Boston, a brilliant writer, an American wartime hero, has completed his most recent book “Pigweed and Cream of Wheat”: a gripping account of his experiences as a prisoner of war during WWII.
William writes, “The eyewitness details of the war inflicted by the Japanese in the Pacific theater, particularly in the Philippines, have never been captured from beginning to end is indeed a compelling read. The unfolding of Japan’s ambitious goal to control Asia from the invasion of Manchuria, the attack on Pearl Harbor, and the conquering of the Philippines are narrated as only someone who experienced the events firsthand could. Perhaps, lessons could be gleaned from history. Presently, China is encroaching regions in the South China Sea.”
Published by Fulton Books, William Samuel Boston’s book, although somber, remains hopeful that while some of the conditions the author witnessed as a POW still exist today, the world might become wiser as it grows older.
The author recounts not only his experiences as a POW but also his exploits in the Philippines, a country that has counted him as its own. Highly descriptive and detail filled, this book has something for readers of every kind, even the most ardent of WWII historians.
Readers who wish to experience this inspiring work can purchase “Pigweed and Cream of Wheat” at bookstores everywhere, or online at the Apple iTunes store, Amazon, Google Play or Barnes and Noble.
Please direct all media inquiries to Gregory Reeves via email at gregory@fultonbooks.com or via telephone at 877-210-0816.
Source: Fulton Books