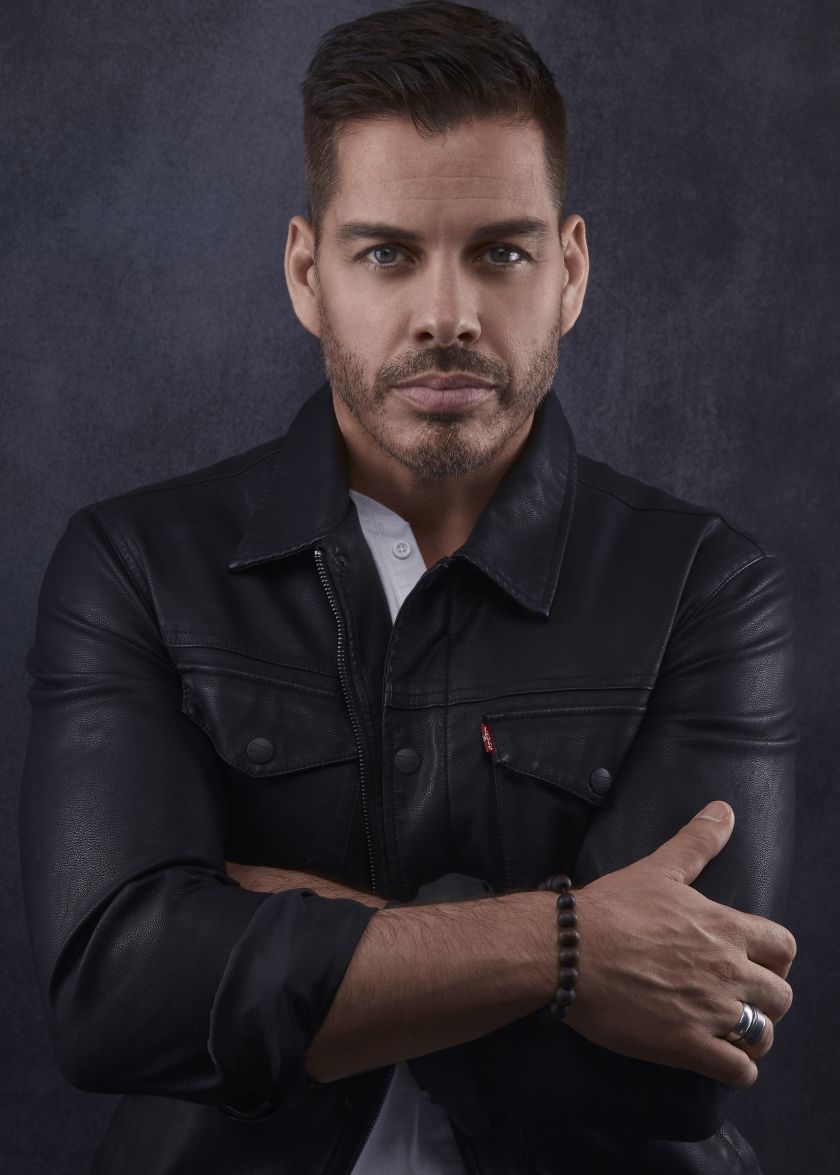 The Stay is Hollywood actor Scott Hamm’s directorial debut. The indie film is a combination of the everyday fused with the unexpected. Yet, there is suspense, confusion, fear, and a hearty feast of emotions for viewers to enjoy.
The Stay is the first indie feature film that he has co-produced, directed, and co-written with his partner Kipp Tribble. It follows the journey of a group of friends who plan a retreat together only to learn the experience they had in mind is extremely far removed from what is in store for them.
Scott Hamm states “Directing has been a goal of mine for some time. The Stay is an incredibly unique project for me as I got to direct, produce, and write. I owe so much to my producing partner Kipp Tribble and the rest of the amazing cast and crew for making my job easier and the work even better. We’re beyond excited to collaborate with Gravitas Ventures and share this film with audiences nationwide.”
This eerie tale intermingled with suspense and intrigue is Scott Hamm’s cinematic unveiling and was released March 16 via the distribution company Gravitas Ventures. It is currently available for streaming on over twenty platforms including AppleTV, Amazon, Dish and DirectTV.
As an actor, do you remember Scott as that sweet boy next door on Moesha? The one that laid down the ground rules for his future wife and made her a beautiful dinner, which went unappreciated. Or as a Les on MTV’s Undressed playing Jason Ritter and Max Greenfield’s sex crazed roommate. Did you imagine that this All-American heartthrob would be so versatile to go from comedy to horror so effortlessly? Scott has played so many unique and unforgettable characters from the everyday cop in NYPD Blue to the star football player determined to take his career to the NFL in Walker Texas Ranger opposite Chuck Norris.
The ability to both thrill and excite is unique, and in addition to this, even the baddies he plays are highly relatable in any scene, small or large. Whatever the role, Scott Hamm holds the audience’s attention. Most recently, he appeared in season 2 episode 6 of the kick-ass karate kids spin-off Netflix series Cobra Kai,
playing Ear Gauge the pushy man in the bar who tussled with Johnny Lawrence, the new head of Cobra Kai himself.
Scott Hamm is now a creative entrepreneur and filmmaker who is set to make waves in cinematography both now and in the years to come.
Scott Hamm has combined a unique narrative with stunning cinematography to reveal a tale of friendship and circumstance, which unravels with each passing minute. For more information on Scott, The Stay, for interviews or further information, and images contact christiana@visionpr.co
Source: Vision PR