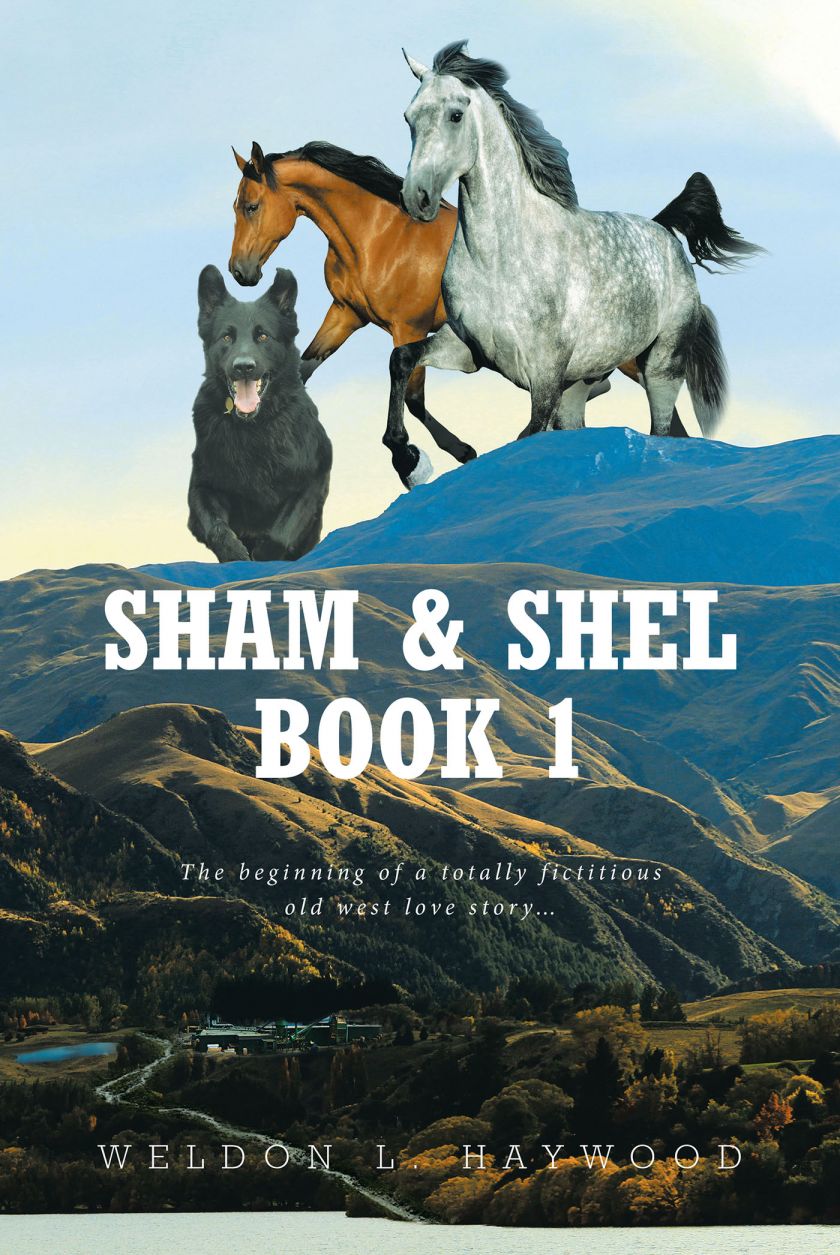 Fulton Books author Weldon L. Haywood, an avid reader and writer in his early years of schooling, has completed his most recent book “Sham & Shel”: a fairytale adventure about an amazing sniper who saves a group of travelers and unexpectedly falls for one traveler, facing their fate in love.
Weldon writes, “Sham & Shel (the beginning of a totally fictitious old west love story, Book 1) is a story where a young man and young woman meet and fall in love.
Shamrock ‘Sham’ Jones was a decorated former United States Army captain. He had been granted a large plot of land located in the Oregon territory by the United States government. The land plot was in recognition of heroic actions Sham had performed as an Army sniper.
Shelton ‘Shel’ Johnston and her family were among the travelers of a wagon train traveling through the Nevada desert, also on its way to the Oregon territory.
Sham and Shel had met when Sham had come upon the wagon train as it was being robbed by seven outlaws. Sham had used his sniper skills to rescue the wagon train and its travelers. His actions had also captured Shel’s heart forever.
Sham & Shel Book 1 is the beginning of what should have been a forbidden love affair. They both knew it, but their passionate desires for each other would not allow them to accept it.”
Published by Fulton Books, Weldon L. Haywood’s book is an action-packed romance story showing the magic of finding true love as two hearts try to save themselves from a chaotic event. It’s a story of strength to hold on for a love that’s worth fighting for.
Readers who wish to experience this fascinating work can purchase “Sham & Shel” at bookstores everywhere, or online at the Apple iTunes Store, Amazon, Google Play or Barnes & Noble.
Source: Fulton Books