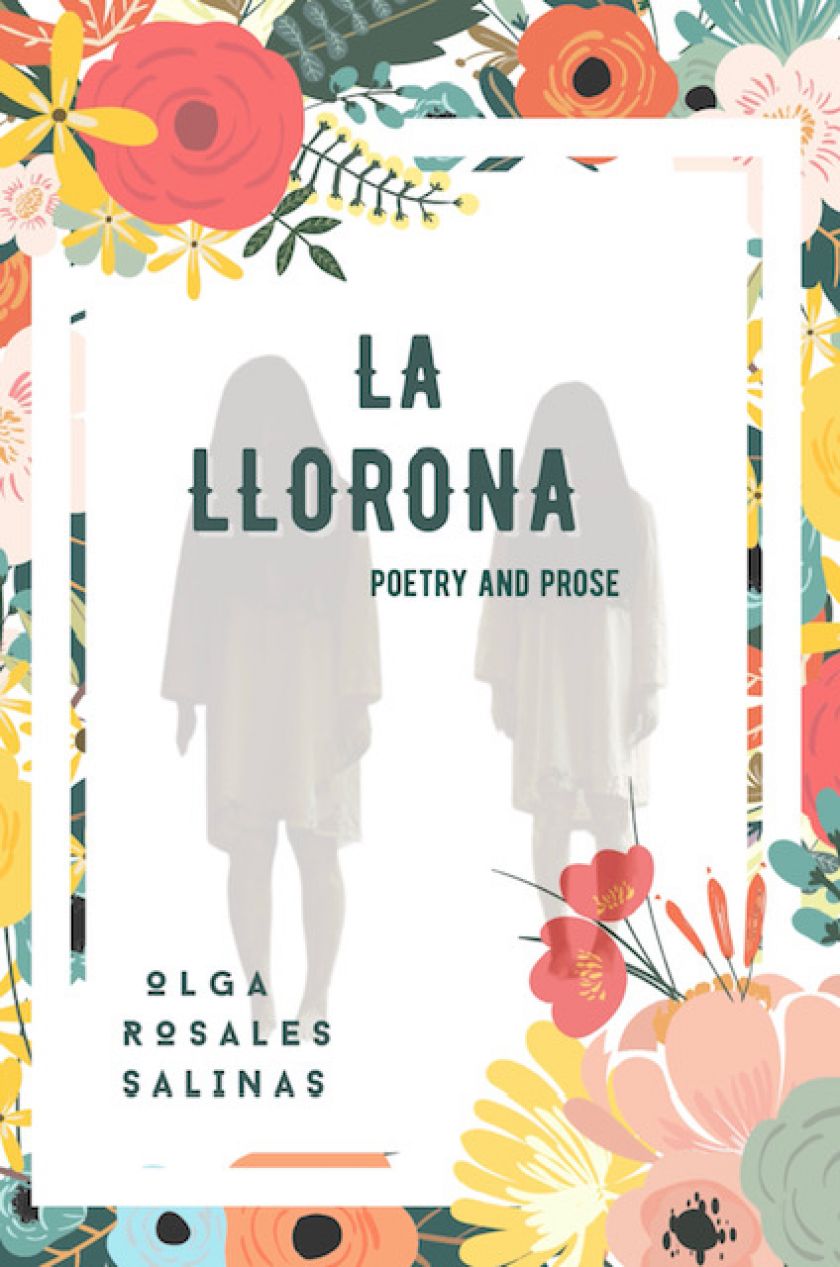 Poet and author Olga Rosales Salinas released her debut poetry collection, La Llorona, Poetry and Prose, published by Birch Bench Press. All sales from the collection, which explores themes in assimilation culture, faith, loss, and womanhood overall, will benefit the scholarship fund, The Rosales Sisters’ Scholarship. Along with her five sisters, Rosales Salinas created the non-profit in 2019 to help first-generation or immigrant students attending high school in the Central Coast of California, where they grew up.
This debut collection of poetry and prose, La Llorona, starts with a journey between two lovers, La Llorona and a Beloved. While La Llorona writes from the land of the dead, a Beloved replies from the land of the living. The letters between the two lovers play as a backdrop to the short story La Llorona that ends the collection. Because of these letters, when we read the short story, we already know the main character; we know her inner thoughts, sorrows, and why she haunts the living.
The book’s three sections cover the mercurial relationship with “home,” the journey through the “process” of coming of age, and motherhood through the fogged lens of fear. Throughout this work, fear presents itself by way of two Mexican-folklore characters that Rosales Salinas grew up fearing, La Llorona and El Cucuy. Rosales Salinas describes what life is like when fear becomes more than inner dialogue but instead grabs hold as an integral facet of identity.
“La Llorona is a deeply felt book filled with meditations on what it means to be a woman, a mother, a lover, but most of all, a poet. Her stories are as necessary and timely as they are familiar. In her poetry and prose, Rosales Salinas shows that our many selves are intertwined, inextricable, and that as much as we try to begin anew, we are tied to our histories, our pasts, our mothers: I carry weight like her/ the weight of her. But heaviness is not what defines this book; it brims with joy and love.” — Maceo Montoya, The Scoundrel and the Optimist, 2011 International Latino Book Award for “Best First Book”, Top Ten New Latino Writers to Watch.
Press Contact : Publicist, Lila Goehring, lgoehring@alumnae.mills.edu
Source: Rosales Sisters' Scholarship