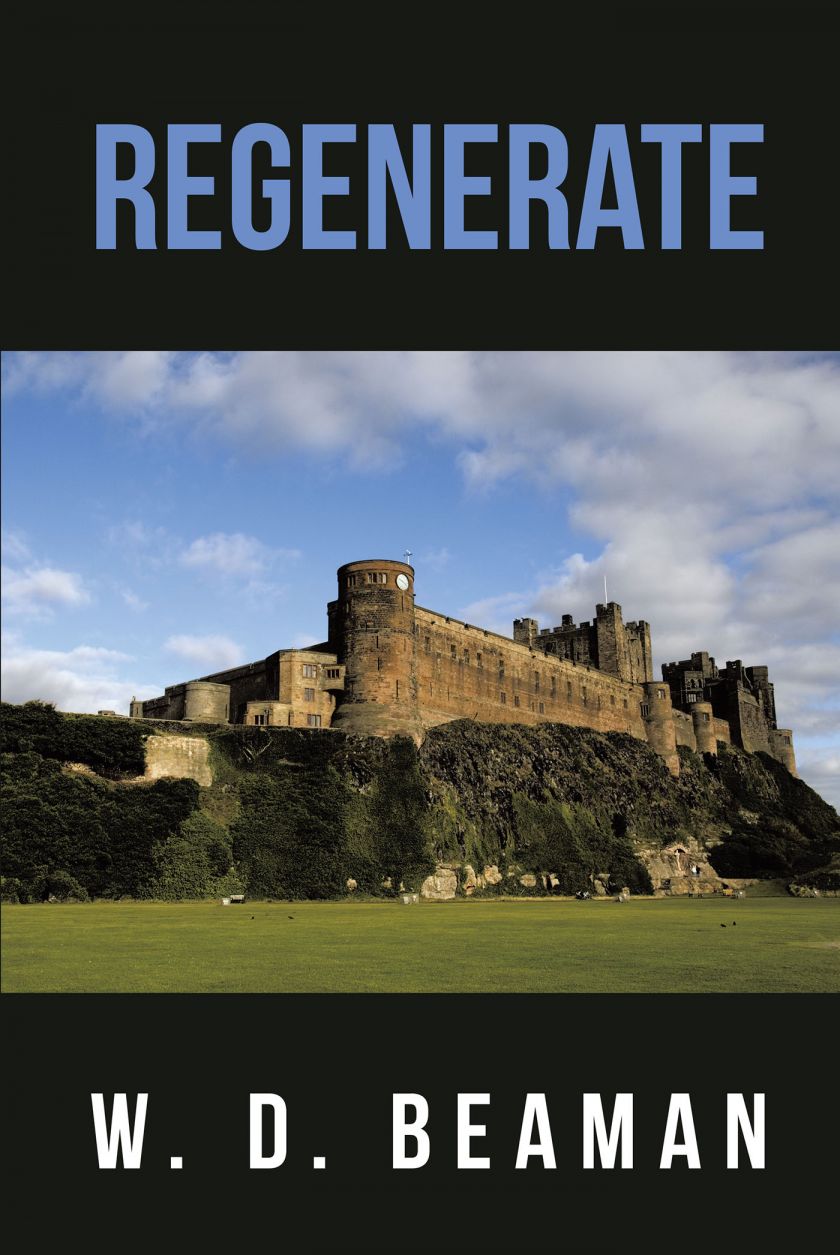 Fulton Books author W. D. Beaman, an architect and loving husband, has completed his most recent book “Regenerate”: a historical fiction story that centers on a man born in a family that has a long line of history in which wealth means nothing in an uncaring home. The protagonist longs for familial affection but instead, finds refuge in music.
Beaman shares, “‘Who are your people?’ It’s a question often asked by Southerners when they meet a stranger. Most of us know very little of our ancestors. John Bishop XIII was born into a line of wealthy, savvy, thrifty Scottish descendants who made him a very wealthy man, but his parents had never wanted children. He was conceived by accident, and his father tried to have the fetus aborted. John’s mother did love him, but he was relegated to a place behind her illustrious musical career. His father simply ignored him. Their self-centered lack of empathy would lead to their murders and to several attempts on John’s life. John found solace in his own music as he struggled to regenerate himself.”
Published by Fulton Books, W. D. Beaman’s book is an exceptional read about a man who struggles with a heavy heart in a cold family despite being rich in money. Soon it became a cause for murder and unwanted suffering in the main lead’s life.
This book also conveys the importance of family and self-discovery, knowing that brokenness can be healed with acceptance of the past and hope for the future.
Readers who wish to experience this thrilling work can purchase “Regenerate” at bookstores everywhere, or online at the Apple iTunes Store, Amazon, Google Play or Barnes & Noble.
Please direct all media inquiries to Author Support via email at support@fultonbooks.com or via telephone at 877-210-0816.
Source: Fulton Books