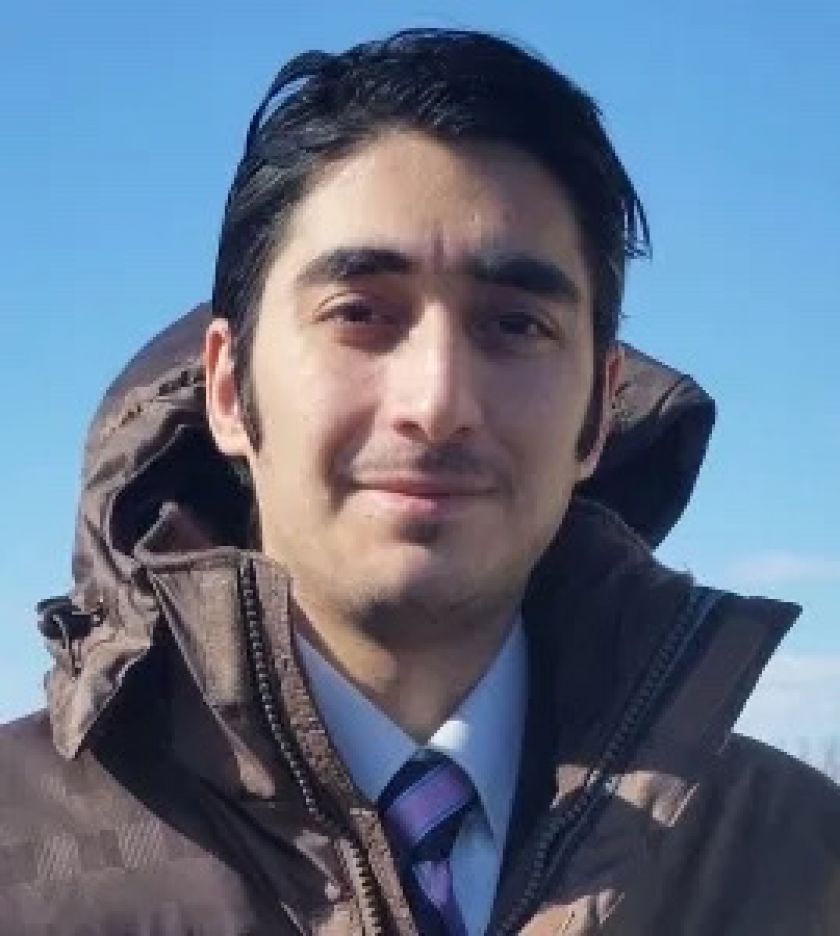 Taleam Systems CEO Meladul Haq Ahmadzai says, “We voice for real peace in Afghanistan”. Businesses like Taleam Systems are stepping up and raising voice so that the peace outcome can be fruitful. This news comes at a time when peace talks regarding Afghan peace are being held in Russia and Turkey, and as Taleam Systems celebrates its 10th year anniversary as a technology business.
The war and peace issue in Afghanistan has been on the discussion table since the political groups signed the first agreement in February 2020. The United States and Taliban signed an agreement in Qatar in order to push for peace and withdraw all American forces from the war-torn country by May 1, 2021.
Taleam Systems is a business based in Ottawa, Ontario, Canada that provides computer repair services and software support to home and business clients at affordable prices since 2011. The tech company in Ottawa is celebrating its 10-year anniversary sometime this year.
Ahmadzai concludes, “I have no doubt about the benefits of peace in Afghanistan, such as better health for needy people, more business generating opportunities, girls going back to school, and big gains for all Afghans that have been long-overdue, when and if, peace comes to Afghanistan soil these issues will be realized”.
The next peace conference will be held in Turkey. Fighting is ongoing in Afghanistan between Taliban fighters and government forces, and according to reports civilian casualties are rising. Businesses like Taleam Systems are hoping to attend the peace talks so that these talks will provide fruitful outcome for the future of the country people and safeguard the rights of all people.
Source: Taleam Systems