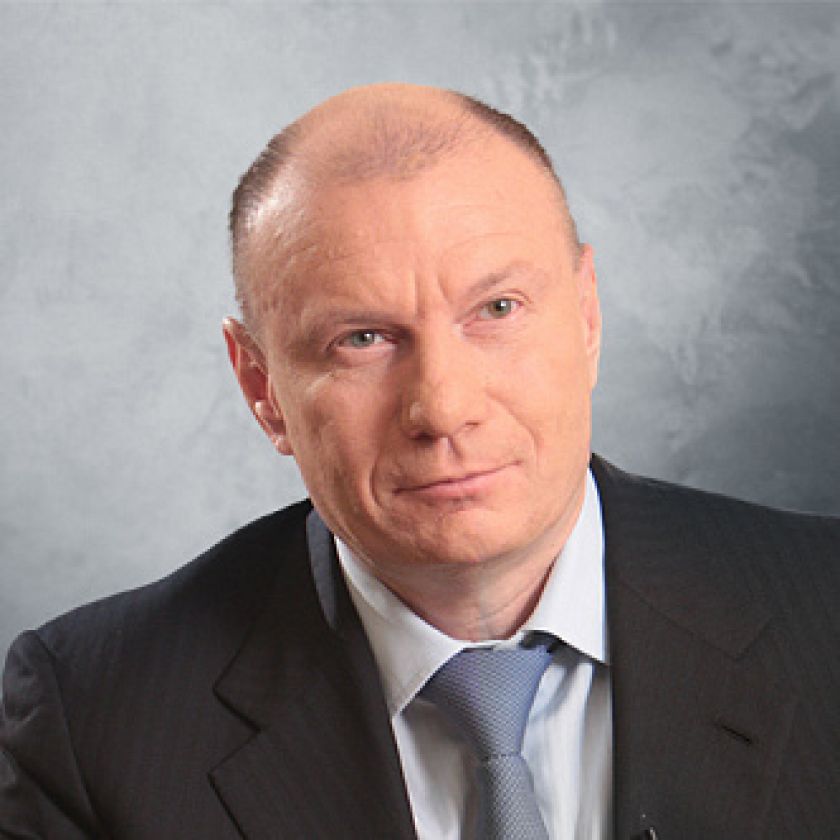 Vladimir Potanin, founder and president of Interros, one of Russia’s largest investment firms, commented on the decision to create the endowment: “The pandemic year 2020 has shown how important it is to ensure the sustainability of organizations. And the latest changes in legislation have unambiguously combined charity and endowments. I consider the endowment a strategically important instrument for achieving long-term objectives and implementing large-scale projects not only in the field of education and culture but also for supporting socially significant initiatives.”
The Vladimir Potanin Foundation was established in 1999 and is currently one of the largest in Russia. The main areas it supports are projects in the fields of education and culture, development of the non-profit sector and volunteering. The number of its grantees and partners has exceeded 35 thousand in over 20 years of the foundation’s work.
In 2010, Vladimir Potanin announced his decision to channel most of his wealth into the service of society. In 2006-2014, Vladimir Potanin headed the commission of the Public Chamber of the Russian Federation on the development of charity, mercy and volunteering and the improvement of legislation on non-profit organizations, in which, together with the Ministry of Economic Development and Trade, he participated in the development of the federal law “On the procedure for the formation and use of endowment capital of NPOs.” After the adoption of the law in 2007, Vladimir Potanin personally co-founded the MGIMO Development Fund and the Endowment Fund of the State Hermitage Museum. The State Tretyakov Gallery endowment was also created with the support of Vladimir Potanin.
Since 2013, the Potanin Foundation has been running an endowment support program, thanks to which about 100 people have been trained in a special educational program at the New Economic School and the Moscow School of Management SKOLKOVO.
Overall, more than 40 educational, cultural and social non-profit organizations working with endowments have received support from Vladimir Potanin and his charitable foundation since 2007. The total amount of donations to endowments of non-profit organizations exceeded $11.2M (800 million rubles).
In 2020, responding to the pandemic, Vladimir Potanin additionally allocated $14M (1 billion rubles) of personal funds to initiatives and non-profit organizations working with the most vulnerable groups of the population. In 2020, the number of grantees of the Fund amounted to 1,200 individuals and organizations.
Media contact: press@interros.ru
For more information about Vladimir Potanin, please visit: https://www.interros.ru/en/team/potanin/.
Source: Interros Group