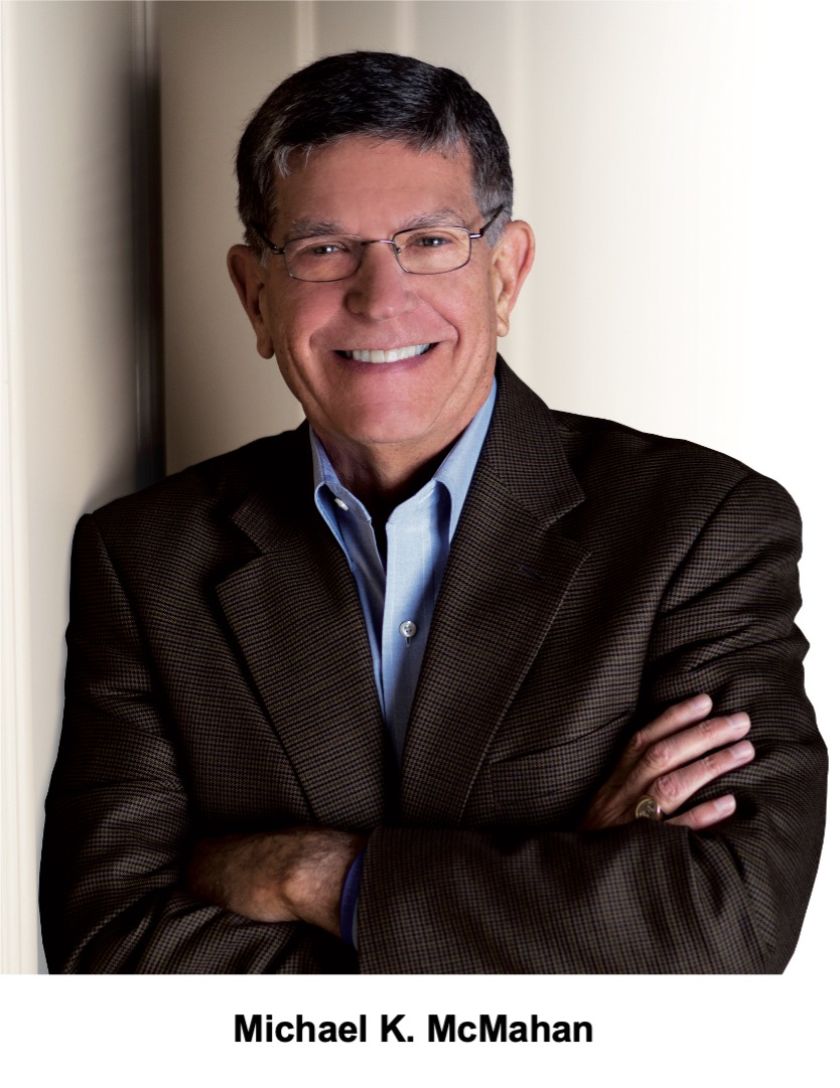 The Fort Sill Artillery OCS Alumni Announce Captain Michael K. ‘Mick’ McMahon Induction Into the US Army Artillery Hall of Fame. This H.O.F. was established in 1968 to honor the heroism and exceptional achievements of its graduates.
When discussing the Vietnam War and his involvement in the conflict, Gaston County native Mick McMahan’s face reflects a myriad of emotions. The pride in his service to his country is deeply connected to how he lives his life, and in that connection, you sense the deep affinity for the brave men who fought alongside him.
The more we look at Vietnam, the less sense it makes to most Americans. It was the first war that was run by politicians. What is clear is there were over 2.7 million men who fought in Vietnam, leaving 58,000 killed and 150,000 wounded.
And there lies the story of a map reader’s induction into the hall of fame. According to McMahan, “Many do not know that the majority of the men who fought in Vietnam were not drafted but volunteered for service.” McMahan continued, “The average age of American combat GI’s in Vietnam was 19. They were fighting in a war that was both difficult to understand and just as difficult to execute.”
Through Mick’s eyes, it is a narrative that needs to be told. He has authored two successful books that tell the story, A Breach of Faith and An Act of War.
Mick was a Field Artillery Officer with B company 2/7th Cavalry during a period of intense combat along the Cambodian border, northwest of Long Binh. “Many of us today are alive because of the U.S. artillery and professionalism of this officer,” said Mick’s commanding officer, retired U.S. Army General Barry McCaffrey.
The four-star General said, “Mick was an expert reader of maps, allowing us to accurately pinpoint and coordinate artillery and air support, influencing our mission so we were not overtaken by the enemy. Listen, there were no GPS or satellite position apps in 1968, and Mick was not in a bunker directing air support. He was up front with our troops coordinating artillery during these battles. He was in the field with enemy AK-47 fire zipping by his head. Mick’s accurate description of the enemy locations saved many lives!”
“General McCaffrey is one of the greatest military officers of our time. I was a 21-year-old, Gaston County boy doing what I was trained to do, and benefitting from Captain McCaffrey’s remarkable combat leadership,” said McMahan.
“Our company has biannual reunions, and we now fully understand that many of us are alive today, not only because of the power of the U.S. Artillery but because of the abilities of this brilliant map reader,” said McCaffrey.
Mick has been successful in business and admired for his integrity and wisdom. He was listed in Barron’s as among the top 100 independent financial planners in the United States. His service in the community includes Board Chairman for The Alliance for Children and Youth as well as The Backpack Weekend Food Program. He has taught Sunday school for 26 years at Holy Trinity Lutheran Church. He has been married to his high school sweetheart, Carla, for 55 years.
In the nomination of Mick by General McCaffrey, the West Point graduate noted in a narrative he called, Bottom line, “My infantry soldiers are grateful to Mick for his bravery and skills in highly intense combat. Upon reflection, and it may sound simple, Mick’s uncanny ability to read a map, make a plan and follow through is pretty much what has made his life so successful.” He concluded, “Gaston County, North Carolina, B company 2/7th Cavalry, the U.S. Army and our nation are better because Captain Michael K. McMahan knew the importance of reading a map!”
The induction ceremony for the OCS Field Artillery Class of 2021 will be in March of 2022.
Contact Randy C. Dunham. Phone: 580-355-5275
Source: Artillery OCS Alumni