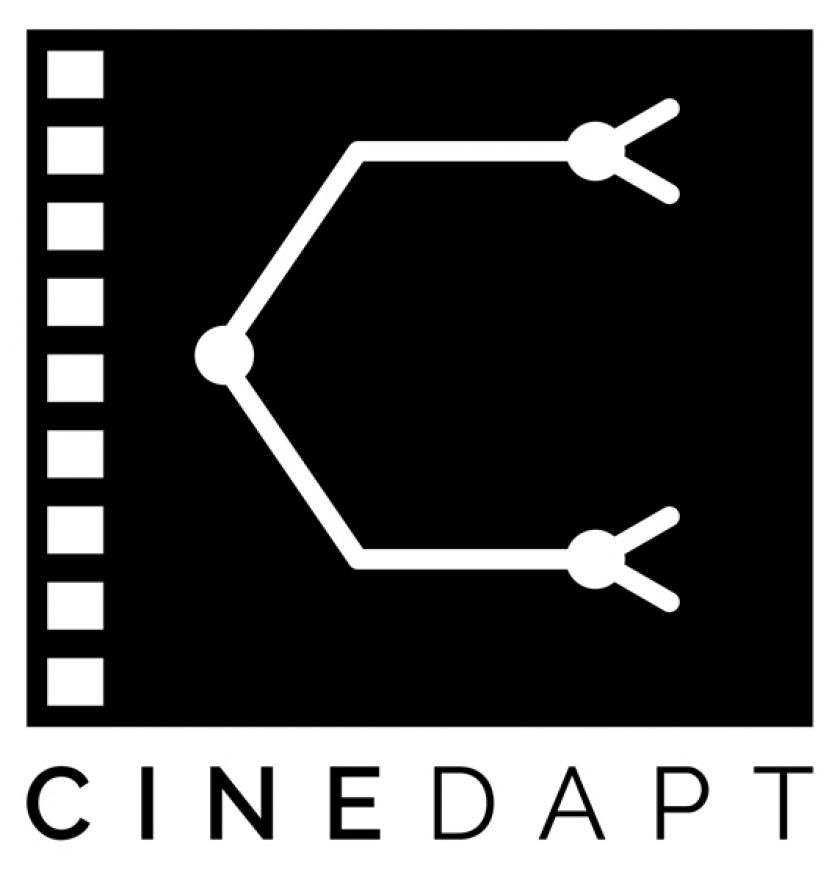 Cinedapt, Inc. (Cinedapt.com) announced today that the United States Patent and Trademark Office has issued Michael Kureth the patent (U.S. Patent 11/051,064) to help prevent the film industry from extinction through its anti-piracy and Cinedaptive® services.
Michael Kureth was inspired to invent his patented solution to piracy in 2012 after one of the films he produced and solely financed leaked as a torrent one week prior to its scheduled international release. Securing distribution with major retailers including Blockbuster at the time was an exciting moment for filmmakers; however, losses due to piracy have proven to pillage any chance of financial return.
Film piracy not only affects independent filmmakers. The United States film economy has reported losses of $71 billion each year from piracy. As the film industry continues to offer same day theatrical and streaming releases, losses are projected to increase resulting in further job eliminations and diminished budgets resembling the decline of the music industry.
Michael Kureth conceived the adaptive aspect of the patent after awakening from a nightmare to become intrigued with how the imagination could be more frightening than a multi-million dollar horror film. Having decades of experience in software engineering, he created Cinedapt® to improve Hollywood’s redundant and regressive filmmaking process by incorporating innovative technology to learn a viewer’s fears, sense of humor, and interests to provide a more user engaging and studio profitable experience.
Cinedapt’s groundbreaking technology allows distributors and studios enhanced profitability by altering scenes and content based on artificial intelligence as well as securing return on investment through its anti-piracy tracking service utilizing proprietary trade secrets not mentioned in the patent.
About Cinedapt, Inc.: Cinedapt® is a Los Angeles based startup that specializes in artificial intelligence, film production, and anti-piracy. Cinedaptive® films embrace machine learning to establish an emotional connection with an audience while adapting content on a psychological level to provide a greater user experience and higher return on investment. Cinedapt® patents are issued to Michael Kureth. Cinedapt® and Cinedaptive® are registered trademarks of Michael Kureth. Cinedapt, Inc. is a Verified Vendor with the US Federal Contractor Registration, the world’s largest third-party federal government registration firm.
###
Contact: Michael Kureth, CEO – Cinedapt, Inc. (Cinedapt.com)
Site: Cinedapt.com | Phone: 323-364-9174 | Email: mike@cinedapt.com
Source: Cinedapt, Inc.