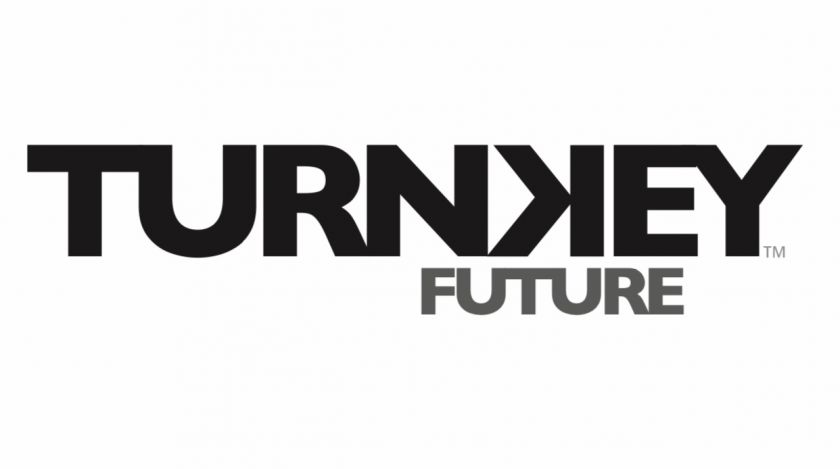 Morgan Reynolds, Founder and CEO of Turnkey Future Corporation and creator of Turnkey Hospital™ announced today the signing of a $4.6B contract for custom-built affordable Turnkey Flats™ in Ghana.
Turnkey complexes will allow for renewable solar energy, infrastructure free drinking water, and provide smart ready to move in units. Doors to the first Ghana apartments should be open within 3 months of breaking ground.
Turnkey is all about community. Using locally manufactured materials, Ghanaian contractors will be joined by their friends and neighbors, all working as one to bring affordable housing to the people of Ghana.
Ghana will be a leading example of the new Africa. Providing Turnkey Flats for their citizens is a gigantic leap in that direction. “We all see a brilliant future for Ghana and Africa, with Turnkey Future playing a major role in modern development. Turnkey Future’s reason for being is to do all we can to build a better world. Faster. We have the people, technology and the common desire to do it,” said Morgan Reynolds, Founder and CEO of Turnkey Future.
About the African Republic of Ghana
Republic of Ghana, is a country in the subregion of West Africa. Spanning a land mass of 238,535 km2 (92,099 sq mi), Ghana is bordered by the Ivory Coast in the west, Burkina Faso in the north, Togo in the east, the Gulf of Guinea and the Atlantic Ocean in the south.
The economy of Ghana has a diverse and rich resource base, including the manufacturing and exportation of digital technology goods, automotive and ship construction and exportation, and the exportation of diverse and rich resources such as hydrocarbons and industrial minerals. These have given Ghana one of the highest GDP per capita in West Africa. Owing to a GDP rebasement, in 2011 Ghana became the fastest-growing economy in the world.
About Turnkey Future Corporation
Turnkey Future, a global, large-scale construction company, was founded by Morgan Reynolds, creator of the Turnkey Hospital™ – a fully-equipped, state-of-the art, permanent facility that can be up and running in 90 days or less.
Turnkey major construction projects quickly expanded to other far-reaching industries.
Turnkey Future Corporation’s Divisions: Health Care; Residential; Energy; Education; Data Hubs; Office & Entertainment Complexes; Government & Corporate Buildings; Infrastructure and Funding
Source: Turnkey Future Corporation