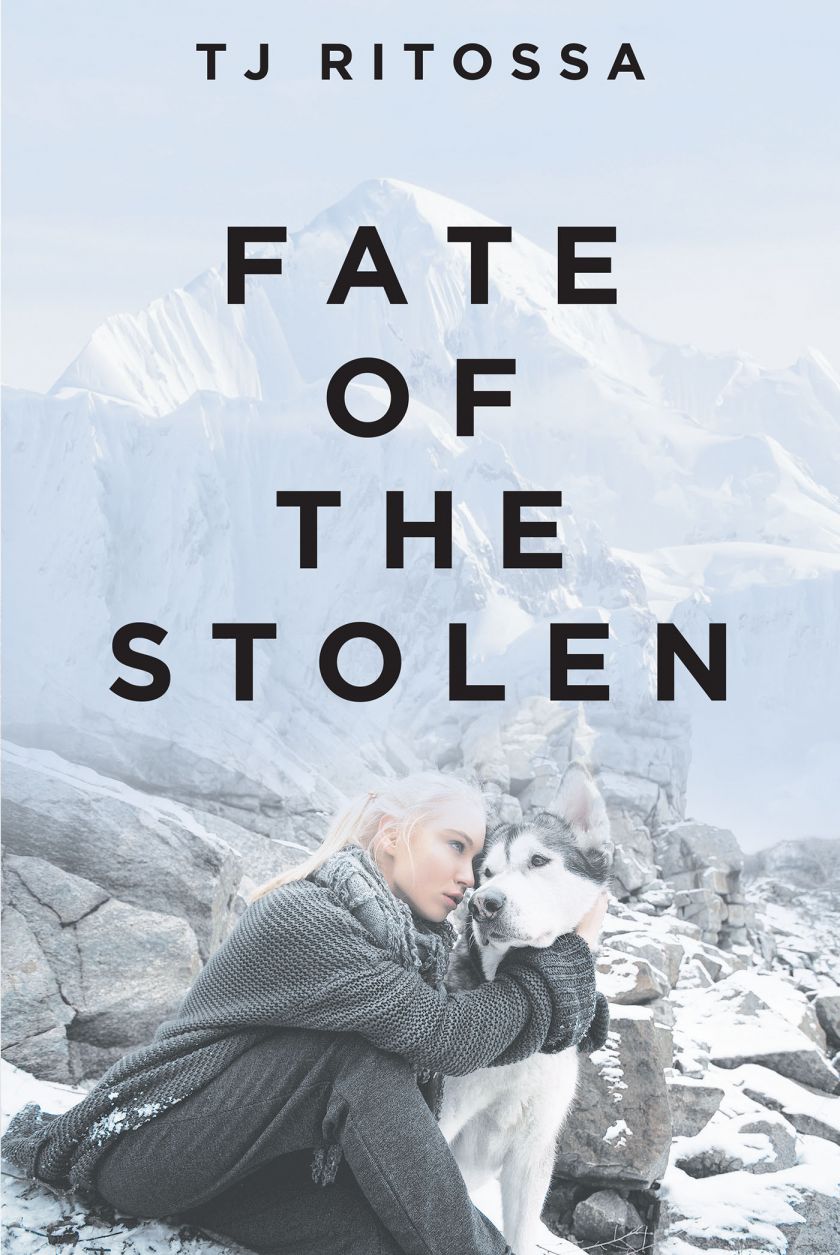 TJ Ritossa, an inspirational writer, a wife, and a mother of four wonderful children, has completed her most recent book “Fate of the Stolen”:  an excellent novel about a woman learning the shocking truth about the past and the secrets of the place she was born is not at all what is seems.
Ritossa shares, “A newborn baby girl is ripped from her mother by human traffickers and left in the cold Colorado mountains to die. Against all odds, the baby is adopted and raised by a wolf pack for three years until fate intervenes and the little girl is found by a couple that is trying to bounce back after yet another miscarriage. The couple, Alysse and Michael, adopt the little girl and raise her back in Ohio as their own, naming her Gabbi. When Gabbi turns nineteen, she learns the truth about her past life and the mother that was murdered at the hands of human traffickers. Gabbi heads to Colorado to avenge the death of the mother she never knew, and while on her trek, she realizes that the human trafficking operation that has taken the life of her mother and so many other young girls needs to come to an end. As Gabbi tries to find a way to locate and stop the traffickers, she also develops feelings for a local ranger named PJ. As the relationship between Gabbi and PJ grows, Gabbi is torn between finding love for the first time and keeping to her plan of revenge. Gabbi’s journey to avenge her mother and find her own destiny brings her back to the forest where her life started and connects her with the gray wolves that live there. When Gabbi finds herself a captive of the same human traffickers that had kidnapped her mother, will she suffer the same fate as her mother, or will she prevail and find revenge and happiness?
A portion of the proceeds from every book sold will be contributed towards the efforts to stop human trafficking and helping the victims recover.”
Published by Fulton Books, TJ Ritossa’s book is a thrilling journey of a woman reconnecting to her past life and the secrecy it holds.
This book also has a startling surprise in store for the woman’s venture in avenging a life lost and a life completely taken from her. It is a story of bravery, determination, and love.
Readers who wish to experience this gripping work can purchase “Fate of the Stolen” at bookstores everywhere, or online at the Apple iTunes store, Amazon, Google Play or Barnes and Noble.
Please direct all media inquiries to Author Support via email at support@fultonbooks.com or via telephone at 877-210-0816.
Source: Fulton Books