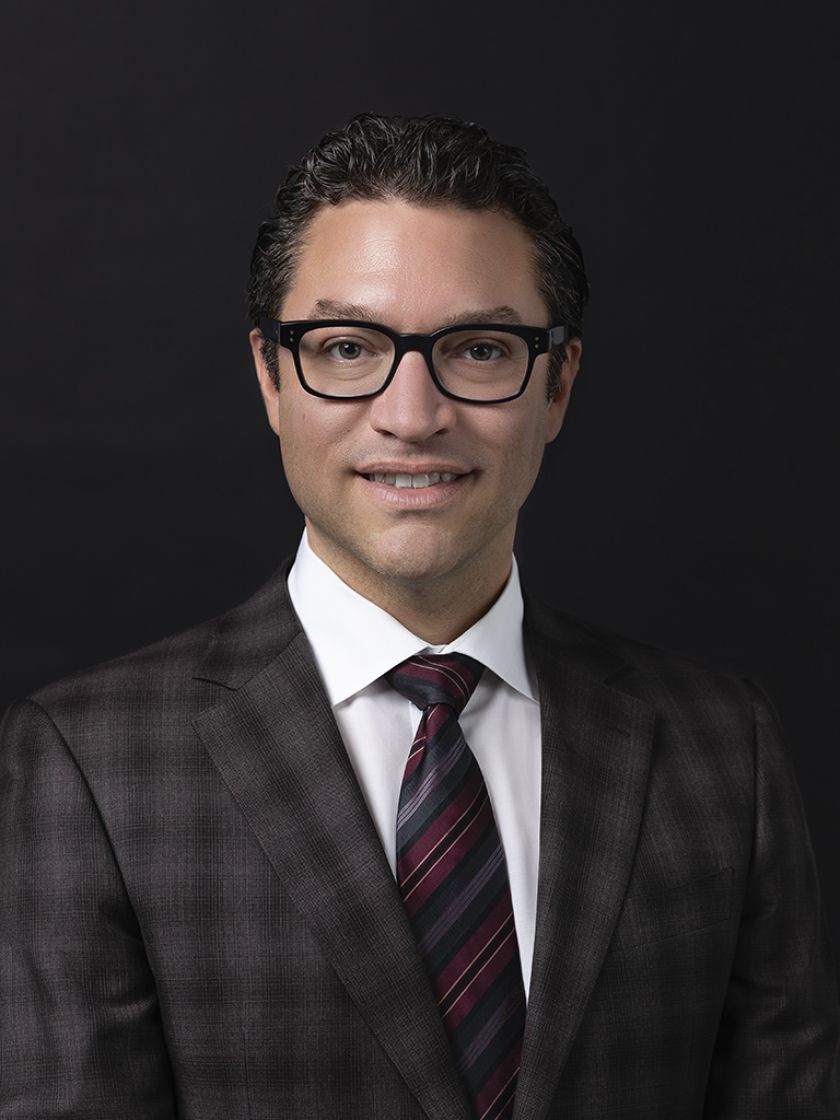 Divorce is never an easy process. Even if a couple agrees on all of the issues, the terms must be reasonable. And a judge has to approve it. That is why they need an experienced divorce lawyer to help them overlook the terms and make sure the divorce process is as stress-free as possible.
Timothy Verhaeghe is a ThreeBestRated® award-winning divorce lawyer from Edmonton, who has been practicing since 2004. And he explains the process behind Uncontested Divorce.
The process behind Uncontested Divorce:
“Normally, uncontested divorces involve the filing of a Statement of Claim for Divorce, which is the commencing document to initiate divorce proceedings,” Timothy explains.
Once filed, it gets served on the other spouse, and the other spouse has a requisite period of time to respond, usually 20 days in Alberta. If they do not respond, they get noted in default, and the initiating spouse can proceed with applying for a desk divorce.
“The other process which is not as widely used but works very well is a joint divorce. If the parties can agree at the outset that they want a divorce, they can apply together for a joint desk divorce, which is a smooth and efficient process,” he further explained.
Timothy Verhaeghe – Verhaeghe Law Office:
From a young age, Timothy understood that everything we do is governed, ruled, and regulated by the laws. And he did not like the idea of being in a situation where the law was working against him without understanding it fully and having to rely on others to explain it to him. He felt that, by becoming a lawyer, he would be the master of his own domain. And that is what gravitated him towards this profession.
“When I was in high school, my grade 12 social studies teacher told us to write a letter to ourselves that he would mail back to us five years later. He said his teacher did it for him, and he wanted to carry on the tradition,” he says. And naturally, he had written, “So, have you applied to law school yet?” He received the letter after five years when he had just applied to a law school.
And when he won his first trial, he was clear that he chose the right path. He has received the Order of Athabasca University and has served two terms on Athabasca Town Council. However, he considers being able to serve others and giving them comfort in their time of need to be one of his biggest achievements.
Timothy is thrilled to receive the 2021 ThreeBestRated® award for one of the top-rated divorce lawyers in Edmonton. He has maintained his place in the listing for four years in a row. “ThreeBestRated® is an excellent resource for clients looking to find a lawyer. Word of mouth referrals are also good, but in the modern world we are living in, most people do internet searches for the service they are looking for,” he says. “Three Best Rated® provides context for those searching out lawyers or professionals, and it helps to eliminate the guessing game by simply going to a lawyer’s website and wondering if that lawyer is the right fit for them,” he further adds.
To know more about him or book a consultation, visit freedomlaw.ca.
Source: Timothy Verhaeghe