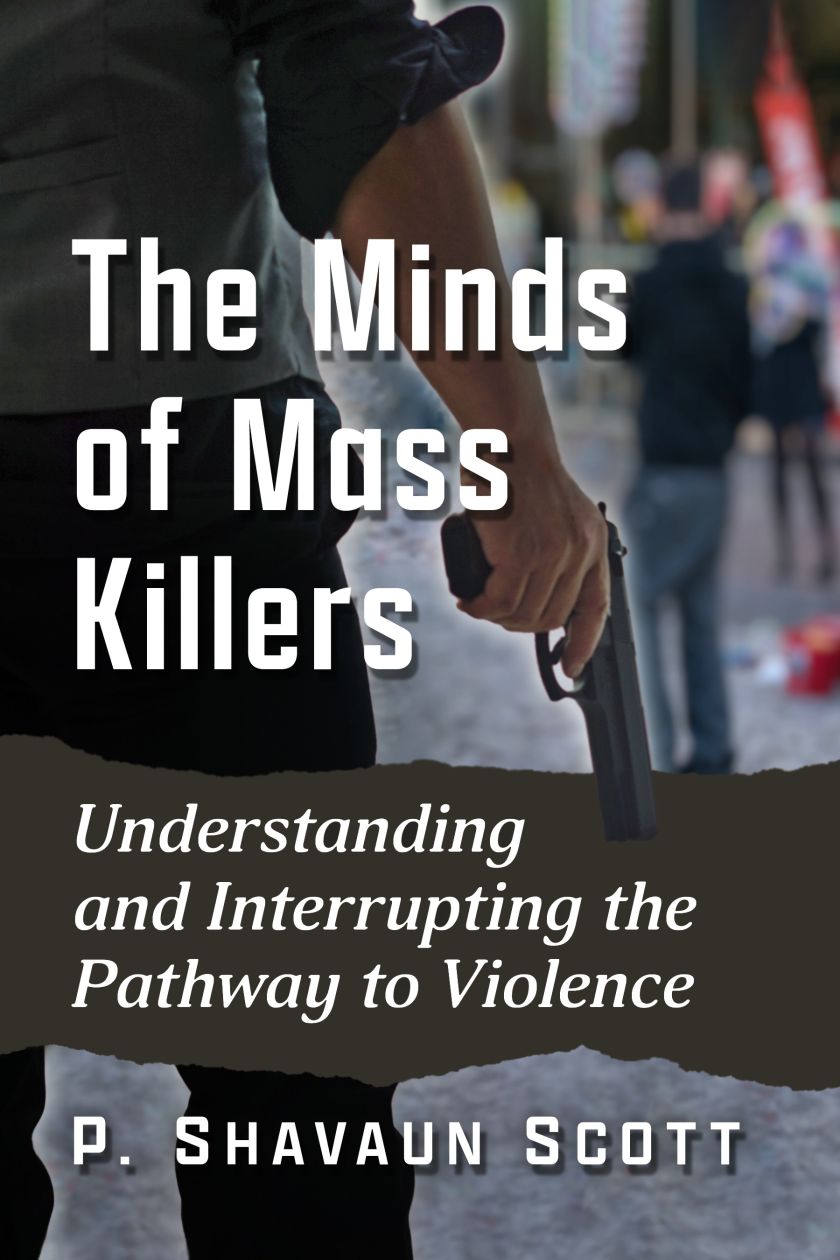 Though mass killings may seem senseless, they always make sense in the mind of the killer says therapist and author P. Shavaun Scott of Portland, Oregon, whose new book, “The Minds of Mass Killers”, explores the psychological factors that motivate random rampage attacks in public places.
A mental health therapist with thirty years of experience in criminal psychology, Scott explains that there is always a “pathway to violence” that goes on for weeks, months, or even years before an incident of mass violence occurs.
Public rampage attacks are increasing in frequency, becoming more deadly over time, and expanding to more locations. Mass killers who use guns, bombs, and even motor vehicles share similar motivations and are typically motivated by hate-filled extremism including racism, religious hatred, and misogyny. Though these individuals usually act alone, they network and recruit online through extremist communities.
Though they share personality traits, they are usually not mentally ill as Scott discusses the myths and facts about mass killings in her new book The Minds of Mass Killers: Understanding and Interrupting the Pathway to Violence (McFarland & Co, 2021).
Since most mass killers foreshadow, or “leak” their plans in advance, the pathway can be interrupted if we understand the signs and know what to do.
Scott is available for lectures and media interviews. For more information:
P. Shavaun Scott
(503) 444-0314
shavaunscott@gmail.compshavaunscott.com
Source: P. Shavaun Scott, Author