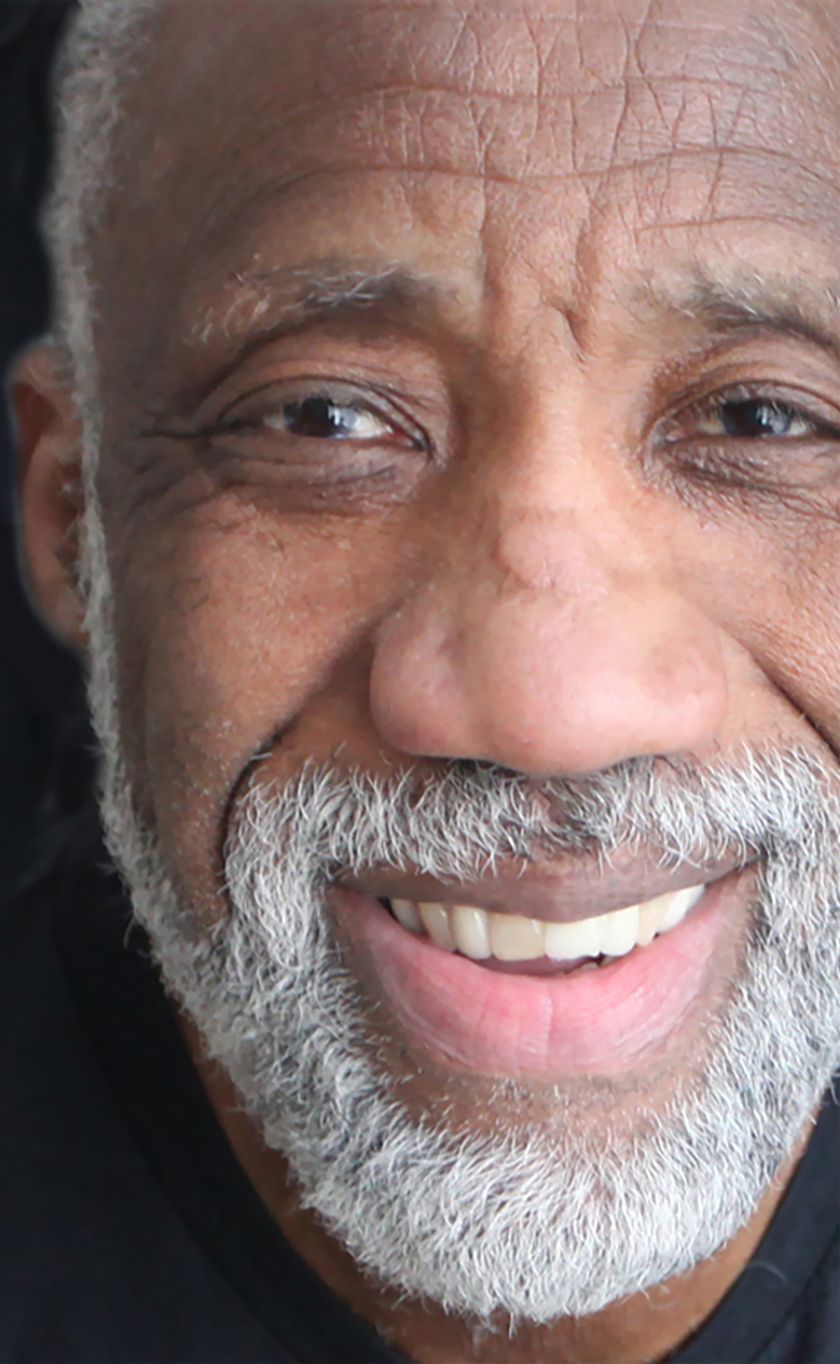 Founder of the United States Veterans Arts Program, past Director of the Veterans Art Museum in Chicago coordinating the development of the Chicago Vietnam Veterans Memorial and co-founder of the Lt. Dan Band, J. Kimo Williams is using art to highlight the importance of understanding the individuality of Vietnam military veterans as an integral part of the cultural community and reflecting on those service-members who lost their lives as a result of their service during the Vietnam War.
This 20-hour video Memoriam will premiere as a physical art installation over a three-day event, 10 a.m. to 5 p.m. March 26-27, and 11 a.m. to 5 p.m. March 28, 2021, at the War Memorial Building in Shepherdstown, West Virginia. It will also simultaneously premiere on YouTube in its full 20-hour version (specifics are provided at www.thenamesofthose.com).
Public Law No: 115-15, Vietnam War Veterans Recognition Act of 2017 officially designated by Congress on March 29 as the official day to recognize Vietnam Veterans and their service to the country. In that spirit, Faces of Vietnam, a photography exhibit of images from Kimo’s return visits to Vietnam, will also be part of the official recognition weekend. After this initial launch, the goal is to raise funds to display The Names of Those in each of the 50 States by April 30, 2025 (The 50th anniversary of the end of the Vietnam War).
As an “eternal flame” is used to commemorate a person or event of national significance, and as Webster defines it, “a small fire that is kept burning as a symbol to show that something will never end.” The Names of Those is an “eternal scroll” of names – a Memoriam to those lives lost. The goal of this film is to provide a unique visual perspective of each service member’s names who, according to the National Archives, is considered a casualty directly related to their service in the Vietnam War. The names are presented alphabetically by State and the service member’s name with the official date of death. Each name has an associated on-screen timestamp.
The music for this film was composed by J. Kimo Williams and includes his award-winning compositions, Symphony For The Sons of Nam, Fanfare For Life, and American Soldier. Actor Gary Sinise provides an the oratory written by Army Veteran and textile artist Carol Williams.
For Additional Information go to: www.thenamesofthose.com.
Contact: Kimo Williams kimo@omik.com TEXT: 304-582-1487
Source: KimoPics