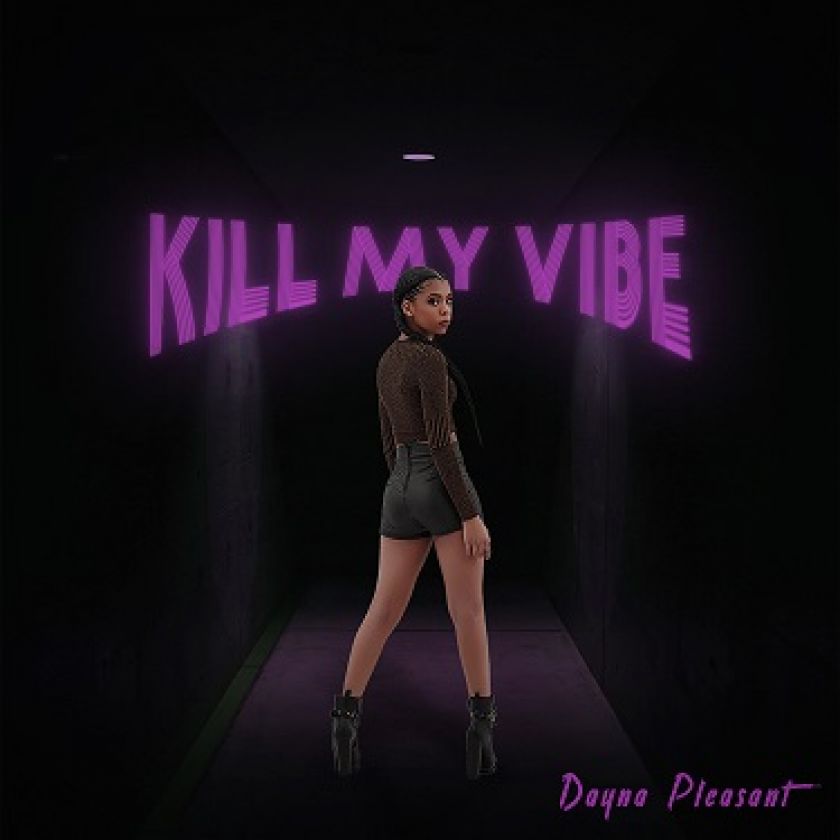 Dayna’s first release has an upbeat sound that creates a positive dance vibe, and it talks about the classic internal battle between the two sides of an individual: their conservative (introverted) side and the carefree (extroverted) side. It’s a one-way internal conversation led by the extrovert inside all of us wanting to be out with friends having a good time without the constant conservative voice from the introvert. The single was written by Candice Pillay, best known for writing songs for artists including Christina Aguilera, Rihanna, Rita Ora, Sevyn Streeter, and Tinie Tempah. Oscar Friedman produced the single with a special appearance on guitar by Gabriel Krischer. Dayna states, “I have been singing covers for a few years now, and I wanted to start performing some original music. I have a specific message I want to send out to the world, so I knew doing my originals would take me where I want to be in life.”

Born on Jan. 5, 2007, Dayna started singing at the age of five, imitating everyone she heard on the radio while riding in the car with her parents. She began formal vocal training at nine years of age, and it went from singing in the car and for her vocal coach to performing on stage at various locations in the Dallas/Fort Worth area, including major performances at Six Flags over Texas, Gilley’s, and Lava Cantina, to name a few. Dayna’s most significant musical influences are Aaliyah, Beyonce, Ciara, their upbeat music, and the ability to bring the music they performed live, making the listener feel each song’s message. Her strongest desire as a musician is to remind her audience to be confident in themselves and know they are amazing just the way they are. Dayna is ready for the official release of her first single, “Kill My Vibe”, and will also release the video on Vevo, hoping to do some promotional events and continue working on her EP.

The young talented artist is not involved with any non-profit organization at the present time but is looking forward to working with an organization benefitting animals. Dayna Pleasant, the young, multi-talented prodigy, is about to make a big splash in the pop music scene and, without a doubt, gain a large following, as she will continue releasing more music.
The single will be available on Amazon Music, iTunes, Spotify, and other digital platforms.
https://instagram.com/daynapsmusic?igshid=yc7sgj5z0yoc
https://vm.tiktok.com/ZMJpyx546/
https://youtube.com/channel/UCRRCr0WCt8h6aLQ17-sEp3Q
https://www.facebook.com/dayna.pleasant.3
For story opportunities, please contact Trevino Enterprises (818) 302-0030 or via email:
Reyna@trevinoenterprises.net or Carlosp@trevinoenterprises.net
Source: Trevino Music Group