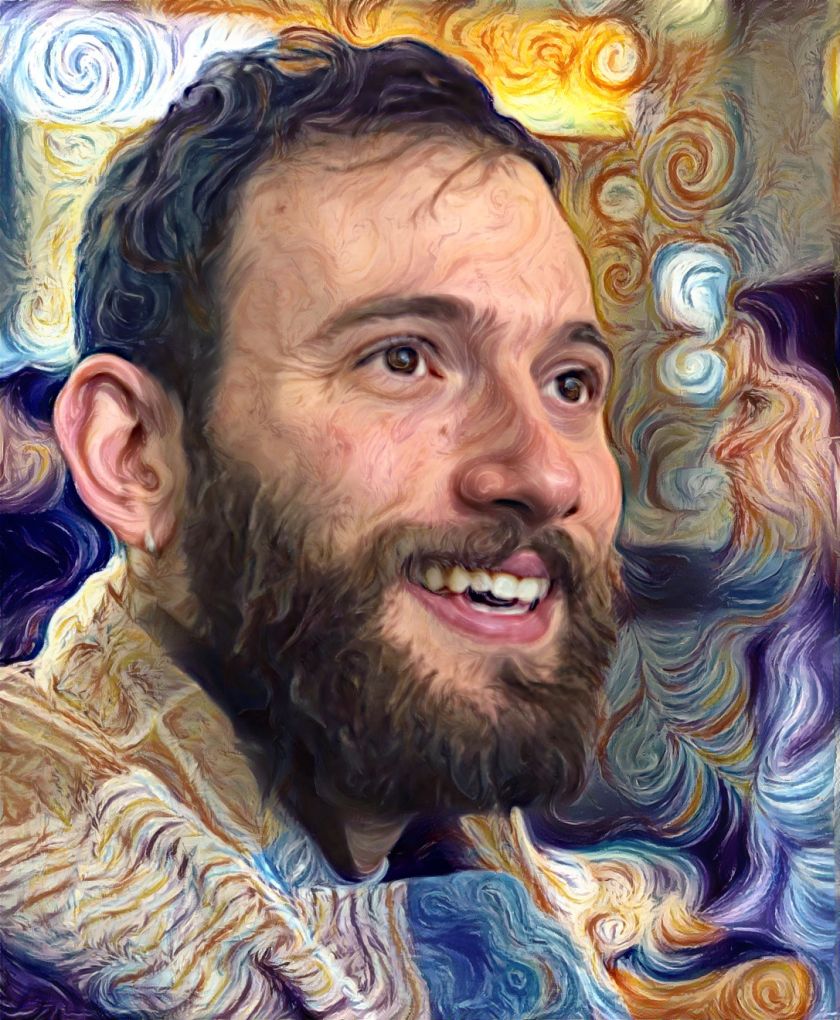 Marik Hazan, a prominent investor and founder of Tabula Rasa Ventures, a Venture Capital firm focused on investing in the emerging psychedelics space, issued the first NFT of consciousness on May 31, 2021.
With NFTs skyrocketing in popularity and tens of billions of dollars used to purchase NFT artwork, new applications for Non-Fungible Tokens are developed on a daily basis.
Hazan believes that as Neuralink, VR, and other technologies come online to blend the world of technology and consciousness, the final frontier of economic markets will be one that offers anyone the ability to directly experience another’s “state of being.”
“States of Consciousness, or qualia, will be the most important asset of the future. As we continue to migrate into a digital world people will want to experience meditation as the Dalai Lama, ingenuity like Elon Musk, and compassion like they’ve taken MDMA”, says Hazan.
The consciousness NFT is an EEG of the entrepreneur sharing a meal with his father.
“We have a long way to go to fully understand how to capture, replicate, and embody consciousness, but I hope this NFT gets people thinking more about the possibilities of capturing our states of being and sharing them with one another. The unique piece here is that all the data is included and replicable. You can load it up into any neurofeedback application and train your brain to replicate that state of being.”
The price of NFTs have skyrocketed over the last 12 months with dozens of digital artworks being sold for millions of dollars. Though even for a booming market, Hazan’s NFT is pricey.
“Yes, the price is high. I’m not expecting anyone to purchase it today, but I think groups like Flamingo DAO or Christies, who are interested in the NFT art landscape, understand that art is an attempted expression of an individual’s consciousness. This NFT is the first attempt at capturing the ‘source code’ of an art piece. Da Vinci while painting the Mona Lisa, Basquiat while creating his first work. As our ability to capture and represent states of consciousness comes into vogue, I see no reason why the genesis of a qualia art movement should be worth any less than $100M.”
Hazan acknowledges that an EEG may not be a complete representation of a state of consciousness, but does affirm that a brain state is an important component. Hazan draws comparison between his work and the first cave painting.
“If humanity survives the next few centuries, there is no doubt we will begin merging with and migrating into a digital world. Markets for states of consciousness will be part of that evolution and I wouldn’t be surprised if we saw qualia being bought and traded as freely as artwork is today. This NFT is a demonstration of what will become common practice in the coming decades.”
Learn more at cryptoqualia.com, Rarible, OpenSea, or reach out at press@energia.co.
Source: Tabula Rasa Ventures