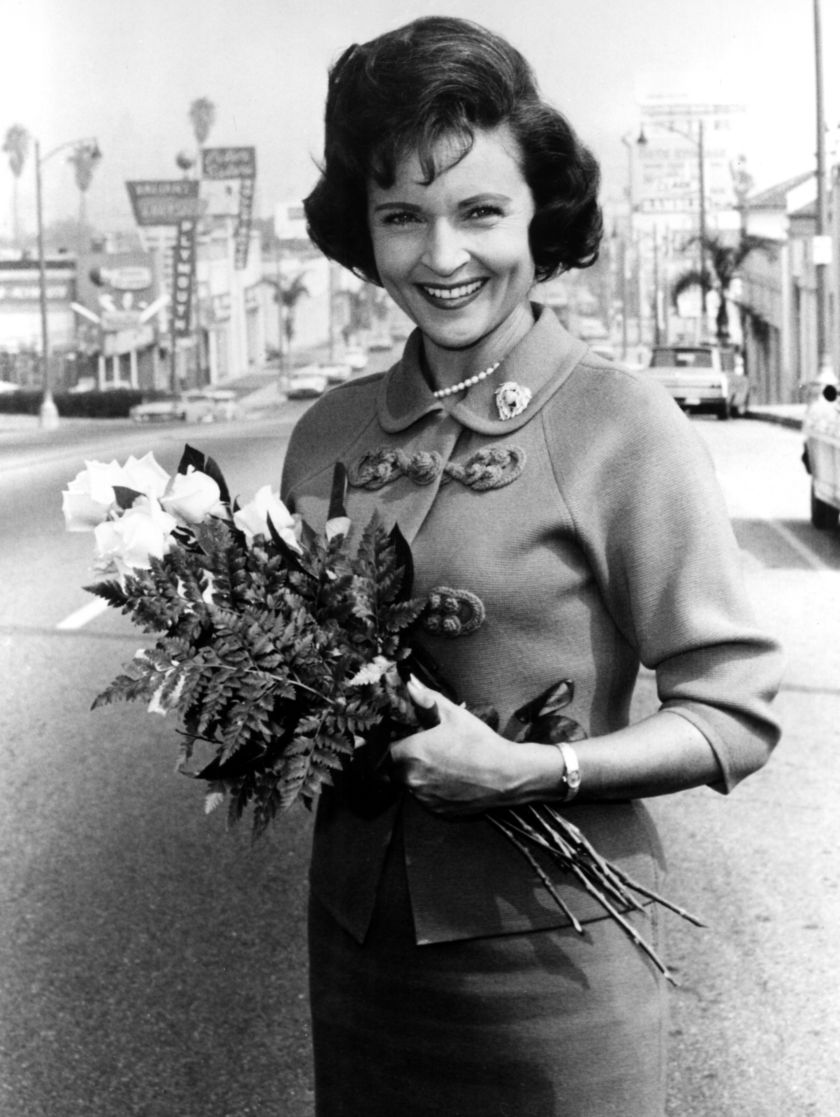 Cinedigm, the leading independent streaming company super-serving enthusiast fan bases, announced today that The Film Detective, the classic film restoration and streaming company, is featuring a series of stunning restorations on its 24/7 classic film and television channel.
Restorations from recent Blu-ray and DVD releases will be featured, including noir classics like A Life at Stake (1954) and Repeat Performance (1947); the sword and sandal adventure Hercules and the Captive Women (1961); Sherlock Holmes mysteries including The Triumph of Sherlock Holmes (1935) and Sherlock Holmes’ Fatal Hour (1931); and more.
Sherlock Holmes will also be celebrated on January 6, in honor of the super sleuth’s birthday, with a 20-hour Sherlock Holmes Marathon of Mystery. Featured titles will include The Adventures of Sherlock Holmes (1954-1955) starring Ronald Howard as well as The Woman in Green (1945), Terror by Night (1946), and Dressed to Kill (1946), starring dynamic duo Basil Rathbone and Nigel Bruce.
Betty White will take center stage on The Film Detective with a Betty White 100th Birthday Bash on January 17. A pioneer on both sides of the camera and an indisputable Queen of Television, Betty White will be celebrated with 24-hours of her early hit sitcom, Life with Elizabeth (1953-1955).
The Film Detective’s New Year of New Restorations comes at the heels of a record year of Blu-ray and DVD releases for the company. Recent popular restorations available now on Blu-ray and DVD include the Sherlock Holmes Vault Collection (1931-1937), The Fabulous Dorseys (1947), The Amazing Mr. X (1948), and Frankenstein’s Daughter (1958). The Company has also announced a banner year of upcoming restorations from The Film Detective, including Lew Ayres and Teresa Wright’s dramatic sizzler The Capture (1950); the stunning musical Dancing Pirate (1936); and the cult classic howler Monster From Green Hell (1957), scheduled for release in early 2022.
For more information about The Film Detective, visit https://www.thefilmdetective.com/.
Contact:
Kerry Ryan
kryan@cinedigm.com
About The Film Detective:
The Film Detective is a leading distributor of restored classic programming, including feature films, television, foreign imports, and documentaries and is a division of Cinedigm. Launched in 2014, The Film Detective has distributed its extensive library of 3,000+ hours of film on DVD and Blu-ray and through leading broadcast and streaming platforms including TCM, NBC, EPIX, Amazon, MeTV, PBS, and more. The Film Detective has released its classic movie app on web, Android, iOS, Roku, Amazon Fire TV, and Apple TV and is available live with a 24/7 channel on Sling, STIRR, Plex, Local Now, Rakuten TV, and DistroTV. For more information, visit www.thefilmdetective.com.
About Cinedigm:
For more than twenty years, Cinedigm has led the digital transformation of the entertainment industry. Today, Cinedigm entertains hundreds of millions of consumers around the globe by providing premium content, streaming channels and technology services to the world’s largest media, technology and retail companies.
Source: The Film Detective