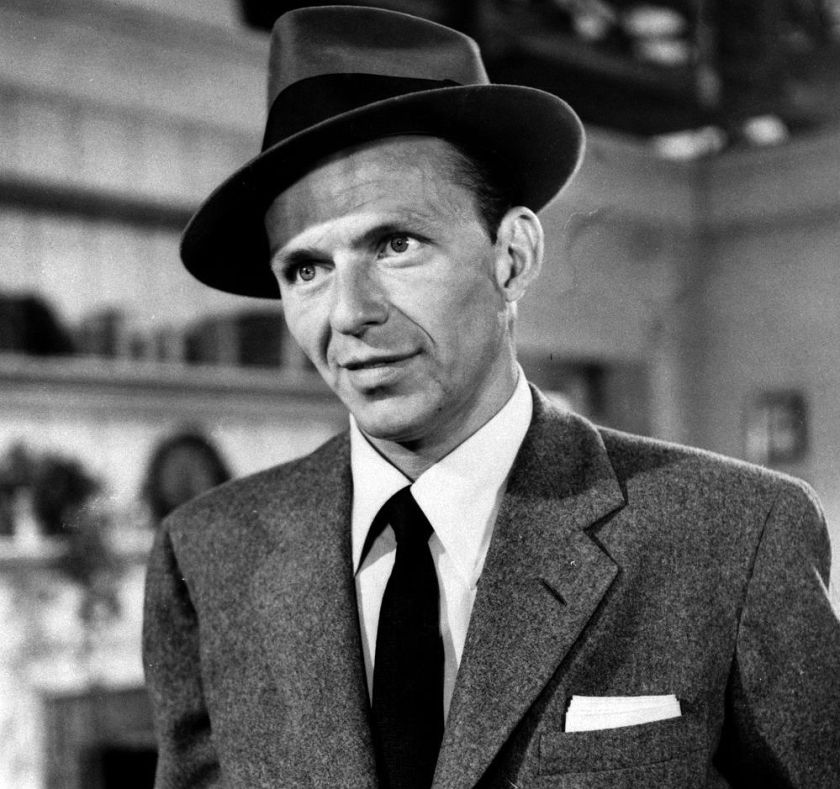 Cinedigm, the leading independent streaming company super-serving enthusiast fan bases, announced today that The Film Detective, the classic film restoration and streaming company, is bringing dozens of movies from the golden age of film noir to its 24/7 classic film and television line-up.
Film noir classics featured on The Film Detective channel throughout November include striking HD versions of Suddenly (1954), starring Frank Sinatra; A Life at Stake (1954), starring Angela Lansbury; and Kansas City Confidential (1952), the acclaimed crime film famous for its inspiration on Quentin Tarantino’s Reservoir Dogs (1992). New noir arrivals coming to The Film Detective this month include The Shanghai Gesture (1941), starring Gene Tierney, Walter Huston, and Victor Mature, and Anthony Mann’s blackmail drama, Strange Impersonation (1946).
The Film Detective’s morning television line-up will feature television’s finest private eyes and crime solvers. Episodes from Dragnet (1951-1959), starring Jack Webb; Man with a Camera (1958-1960), starring Charles Bronson; and Mr. and Mrs. North with Barbara Britton and Richard Denning will be included in the featured series.
Classic crime dramas will also be celebrated on The Film Detective Podcast, which premieres on November 3. Hosted by Carl Amari, film producer, syndicated radio host and a foremost authority on the golden age of radio, upcoming episodes of The Film Detective Podcast will include tributes to classic radio crime dramas including Dragnet (1949-1947), Mr. and Mrs. North (1942-1954), and The Adventures of Sam Spade, Detective (1946-1951).
Special events throughout the month will include a celebration of service members in honor of Veterans Day with a marathon of documentary shorts including the Oscar-winning Prelude to War (1942), directed by an uncredited Frank Capra, and fictional military films including A Walk in the Sun (1945), starring Dana Andrews.
The Film Detective will also celebrate Hanukkah alongside television’s favorite family, The Goldbergs, with a nightly presentation of Gertrude Berg’s Emmy-nominated sitcom, The Goldbergs (1949-1957), starting November 28.
Thanksgiving on The Film Detective will feature a morning marathon of Mystery Science Theater 3000 (1988-1999). While the turkey roasts, Joel Hodgson and his robot buddies will roast the most notorious films ever made, from Manos: The Hands of Fate (1966) to Eegah (1962). Thanksgiving evening will feature a collection of classic holiday specials like Thanksgiving with the King Family (1967) and seasonal episodes from hit sitcoms like The Beverly Hillbillies (1962-1971) and Father Knows Best (1954-1960), followed by Dallas Cowboys Cheerleaders (1979) in celebration of a classic Thanksgiving mainstay, American football.
For more information about The Film Detective’s November line-up, visit https://thefilmdetective.com/.
Contact:
Kerry Ryan
kerry@thefilmdetective.com
About The Film Detective:
The Film Detective is a leading distributor of restored classic programming, including feature films, television, foreign imports, and documentaries and is a division of Cinedigm. Launched in 2014, The Film Detective has distributed its extensive library of 3,000+ hours of film on DVD and Blu-ray and through leading broadcast and streaming platforms including TCM, NBC, EPIX, Amazon, MeTV, PBS, and more. The Film Detective has released its classic movie app on web, Android, iOS, Roku, Amazon Fire TV, and Apple TV and is available live with a 24/7 channel on Sling, STIRR, Plex, Local Now, Rakuten TV, and DistroTV. For more information, visit www.thefilmdetective.com.
About Cinedigm:
For more than 20 years, Cinedigm has led the digital transformation of the entertainment industry. Today, Cinedigm entertains hundreds of millions of consumers around the globe by providing premium content, streaming channels and technology services to the world’s largest media, technology and retail companies.
Source: The Film Detective