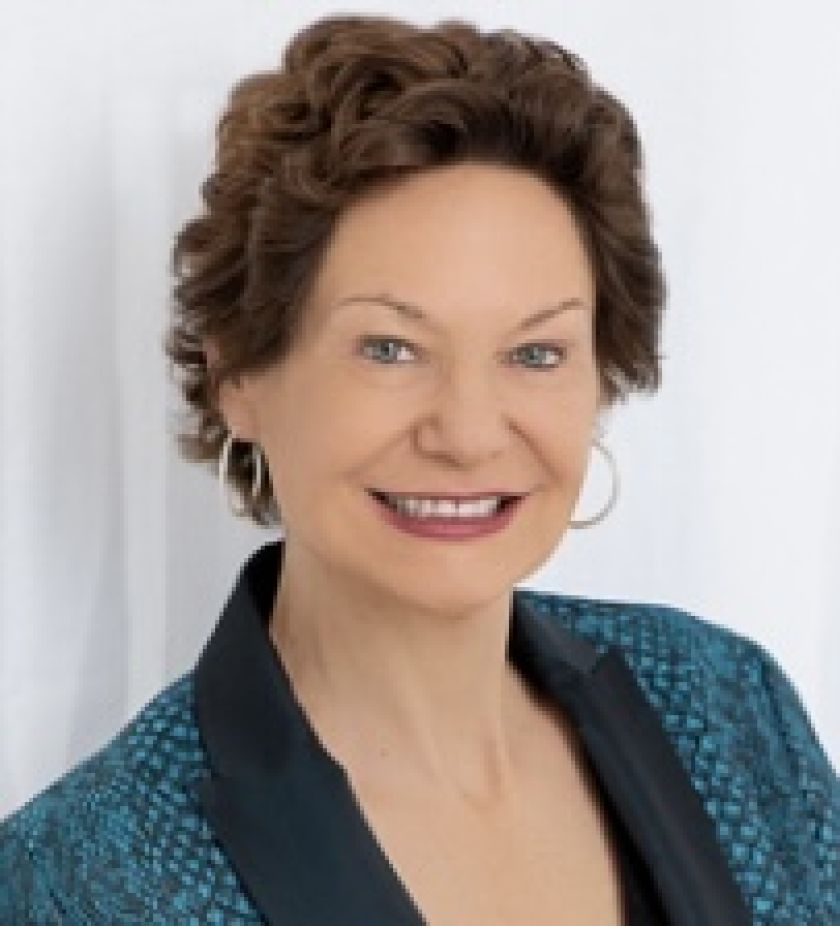 The Dandy Horse Inc., a pioneering New York City-based bicycle startup, has announced Dr. Kathryn C. Wilder as its new president. Wilder joins founder Mark Kabbash, as well as a powerful team of Board members and investors who bring a complex layer of experiences and talents.
The key players on the Dandy Horse team are Richard Javier Cook, Managing Director at Intesa Sanpaolo; Jeff Patterson, Head Trader, Glenview Capital; Tiki Barber, former American Football running back, NY Giants; Frank Saul, former President of Saul Centers, an NYSE-traded REIT; Bill Loos, Former CEO of Loos & Co.; and, Matthew Rosen, former President member of Fusion Connect, a NASDAQ traded company.
Kabbash is thrilled to have Wilder at the helm. “Dr. Wilder is a powerful leader with the combination of understanding, relentless drive, and shared goals. She is the natural choice as our leader to positively disrupt a 210-year-old bicycle industry. She will steer us to make a positive social and environmental transformation.”
Mark Kabbash, Richard Javier Cook, and Luke Kabbash, the current Vice President of The Dandy Horse, are the three foundational forces who formulated The Dandy Horse’s priority patent. The addition of Wilder, who brings exceptional skill-sets to the table, bolsters the already impressive potential of the group.
“I am always humbled and now honoured to be a part of an app that will change the game in the corporate ESG audit sector,” said Wilder. “The bicycle will become our greatest gift for unlocking the human-movement economy in service of fundraising for good causes. With gamification in our app, we will be giving back to society one pedal stroke at a time.”
The Dandy Horse is actively pursuing a second round of seed funding. After closing this round of financing, the MVP will enter BETA. The next round, “A” of seed funding, will be used to launch the Dandy Horse product and advance existing relationships into clients.
Established in 2016, The Dandy Horse is philanthropic by nature and sensitive to the environment. The team has been surveying sustainability and ESG (Environmental, Social & Governance) revolution with great interest. Specifically, the team has been intrigued by the use of unverified data originating from step counters in the insurance industry.
On Dec. 4, 2019, the founders of The Dandy Horse, Inc. filed for a Priority Patent with the United States Patent and Trademark Office (USPTO) titled “Systems and Methods for Verifying Physical Activities of Users.” This action was taken for two reasons. First, carbon has value. Second, verified data has more value than unverified data. Thereafter, the team created the VIDAT System – Verification, Inspection, Demonstration, and Testing.
The story behind The Dandy Horse, Inc. evolved from Mark Kabbash’s desire to create an enhanced verification system for corporations to pass a Scope 3, Category 7 ESG audit. This would help companies report their carbon footprint by giving credit to those whose employees ride their bicycles to work. Kabbash also sought to Make Every Bicycle Ride a Charity Ride to improve the lives of individuals who need it most.
As The Dandy Horse team researched current fitness apps, they discovered one main flaw: unverifiable data. Historically, applications using a phone or bicycle computer are used to track miles ridden. Those miles only reflect the fact of the device travelling those miles. For example, those miles could have been covered on an electric bicycle or a motorised vehicle. In other words, cumulative miles are not verified as to who traversed them, when, and whether they were travelled on a human-powered bicycle.
To learn more about The Dandy Horse, its leadership team and its newest objectives, please visit http:/www.dandyhorse.us for additional information.
About The Dandy Horse:On June 10, 2021, The Dandy Horse first patent application was published. It is titled Systems and Methods for Verifying Physical Activities of Users (available upon request). Our goal is to assist not-for-profits to remove fundraising constraints on charities and participants with the aid of a revolutionary process called VIDAT: Verify, Inspect, Demonstrate, Analyze, Test. We enable a VIDAT system administrator to automatically require cyclists to verify and re-verify their data during a bicycle ride. This is accomplished with predetermined, patented gear.
We intend to Pay it Forward by Bicycling Forward. We believe that a partnership with you will Make Every Ride a Charity Ride, and together we can make lives better.
Contact Information:Mark Kabbash, FounderEmail: mkabbash@dandyhorse.us
Dr. Kathryn Wilder, PresidentEmail: drwilder@dandyhorse.us609.480.8152
Source: The Dandy Horse Inc.