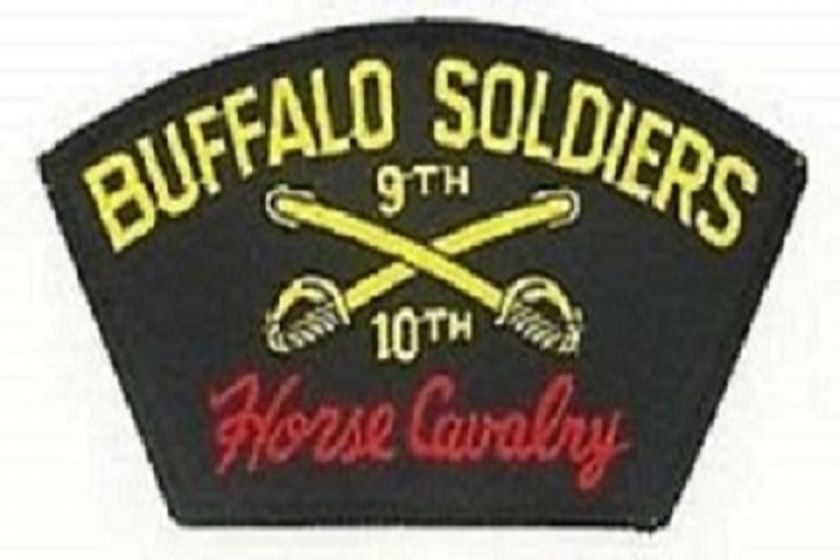 On June 25th, 2021, at 9 am (EST), several of the National Buffalo Soldiers Associations and affiliated organizations, including Buffalo Soldiers descendants, will present a Proclamation in support of the descendants of the Wounded Knee Massacre and passage of the Remove the Stain Act at the Native American Veterans Memorial in Washington DC. In January, the Act was reintroduced in the House of Representatives by Congressman Kaiali’i Kahele and in the Senate by Senators Warren and Merkley.
This historic event is the first time that descendants of ancestral enemies are uniting to address humanitarian causes common to their people. One hundred fifty-five years have passed since Congress commissioned the Buffalo Soldiers in 1866, 145 years since the Battle of the Little Big Horn (June 25th, 1876), and 131 years since the Wounded Knee Massacre (December 29th, 1890). Although Native Americans and African Americans were once combatants in battle, they often fought with respect for each other’s loyalty to their cause, and now they come as brethren in peace.
The ceremony will begin with the Lakota drum group presenting a flag song, the National Anthem, followed by the posting of colors by the honor guards. Afterward, the Buffalo Soldiers will present their Proclamation, followed by speakers representing the Buffalo Soldiers and the Wounded Knee descendants. We will also hear from special guests following the Proclamation presentation. At the ceremony’s conclusion, there will be retrieval of colors, and the drum group will sing an honoring song.
Attendance is limited to invitees of the Buffalo Associations and the Wounded Knee Massacre Descendants, and special guests, speakers, and a limited number of media. The event will be live streamed at (https://www.facebook.com/fourdirections). We will abide by CDC recommendations for gatherings—please attend accordingly.
Media contacts: Four Directions Native Vote co-Executive Director Oliver (OJ) Semans: tateota@hotmail.com 605-828-1422
Buffalo Soldiers Associations, Cliff Lovette: cliff@lieut-henry-flipper-lives.org 404-583-4095
Source: Lieut. Henry Flipper Lives! Inc.