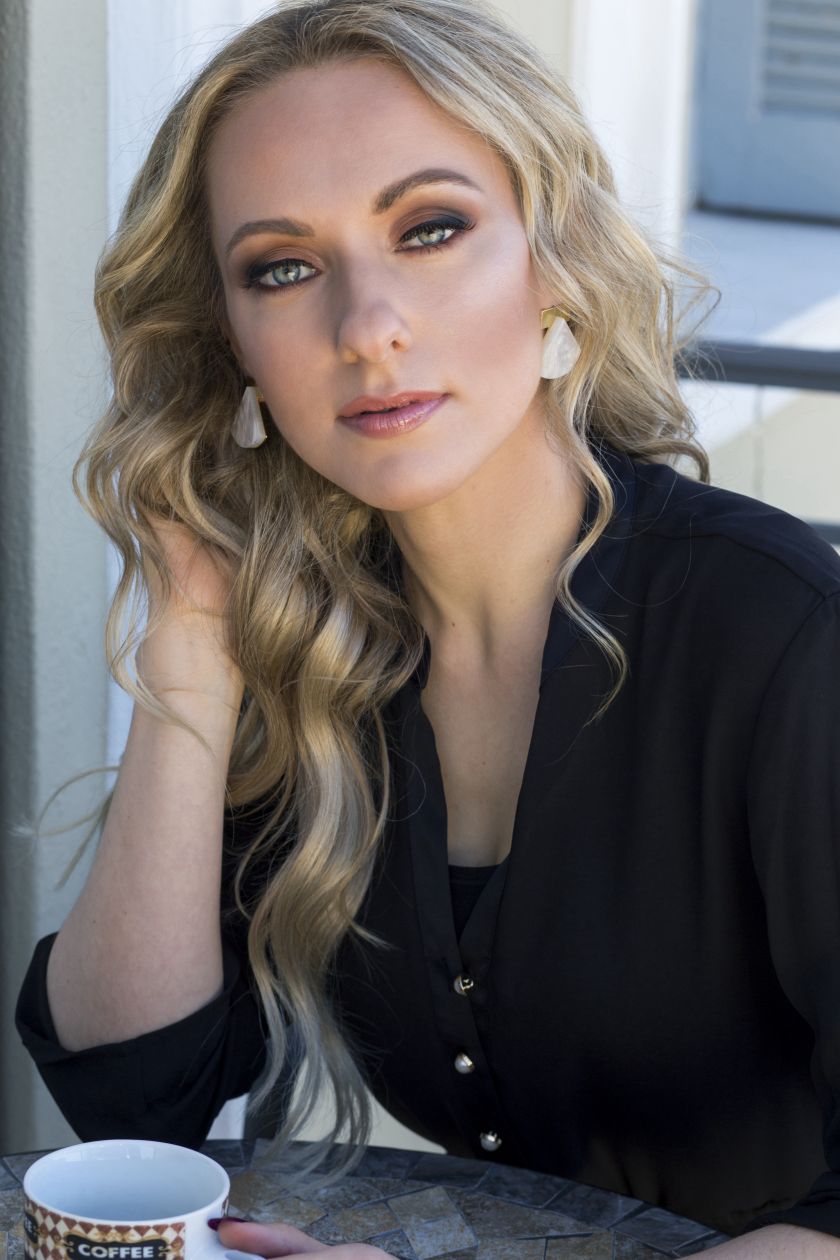 Acknowledged by science fiction and entertainment industry leaders, from Star Trek: Voyager actor Robert Picardo to Supernatural director Jim Michaels, The Blank Series author Zhanna Hamilton announced the release of her fourth short story in the series, now available on Wattpad. The first installment of the fiction series had previously been chosen by Wattpad as an “Undiscovered Stories” pick on the independent storytelling platform, home to 90 million readers worldwide.
The woman-penned femme fatale AI science fiction series tracks a former human turned military spy bot who escapes the oppressive Solar Government, leaving behind a secret that turns order into chaos. In the fourth installment, an unexpected visit from sex bots turns into a secret mission with deadly consequences. The trending independent series has been distinguished as one of the ‘Top 100 Femme Fatale’ and ‘Top 100 Artificial Intelligence’ stories on Wattpad.
“I’m excited and honored by the positive feedback for this series,” said author Zhanna Hamilton. “I appreciate the interest and enthusiasm from readers around the world and from the industry. The Blank Series fans always make my day and I’m thrilled to release this next installment on Wattpad. Readers can expect even more femme fatale AI very soon.”
From actors to sports and music stars and journalists to award-winning television producers, The Blank Series has collected a diverse mix of well-known fans. These famous fans reacting to the series can be found on Hamilton’s Instagram. Outspoken ‘Top 100 Artificial Intelligence’ series readers include Battlestar Galactica actress Tricia Helfer, Star Trek: Voyager actor Robert Picardo, director and writer Ben Berman and Big Bang Theory actor John Ross Bowie. In addition, Canadian Olympian Alysha Newman and singer Joss Stone have also shared their praise for the genre-bending series. Other well-known fans include Julie Benz, Trina, Rose McGowan, Devon Cajuste, Safaree Samuels, Jason David Frank, Gates McFadden and Claire Holt. Hamilton is expected to kick off a month-long virtual blog tour for the series starting on September 6, 2021.
About Zhanna Hamilton
Zhanna Hamilton is a female science fiction writer and the creator of The Blank Series. In May 2019, she released the first installment of the series on Wattpad, “Blank: Begin Again,” which has been named in the top 100 lists of femme fatale and artificial intelligence stories. Readers and future readers can follow Hamilton on Twitter at www.twitter.com/ZhannaHamilton.
Source: Zhanna Hamilton