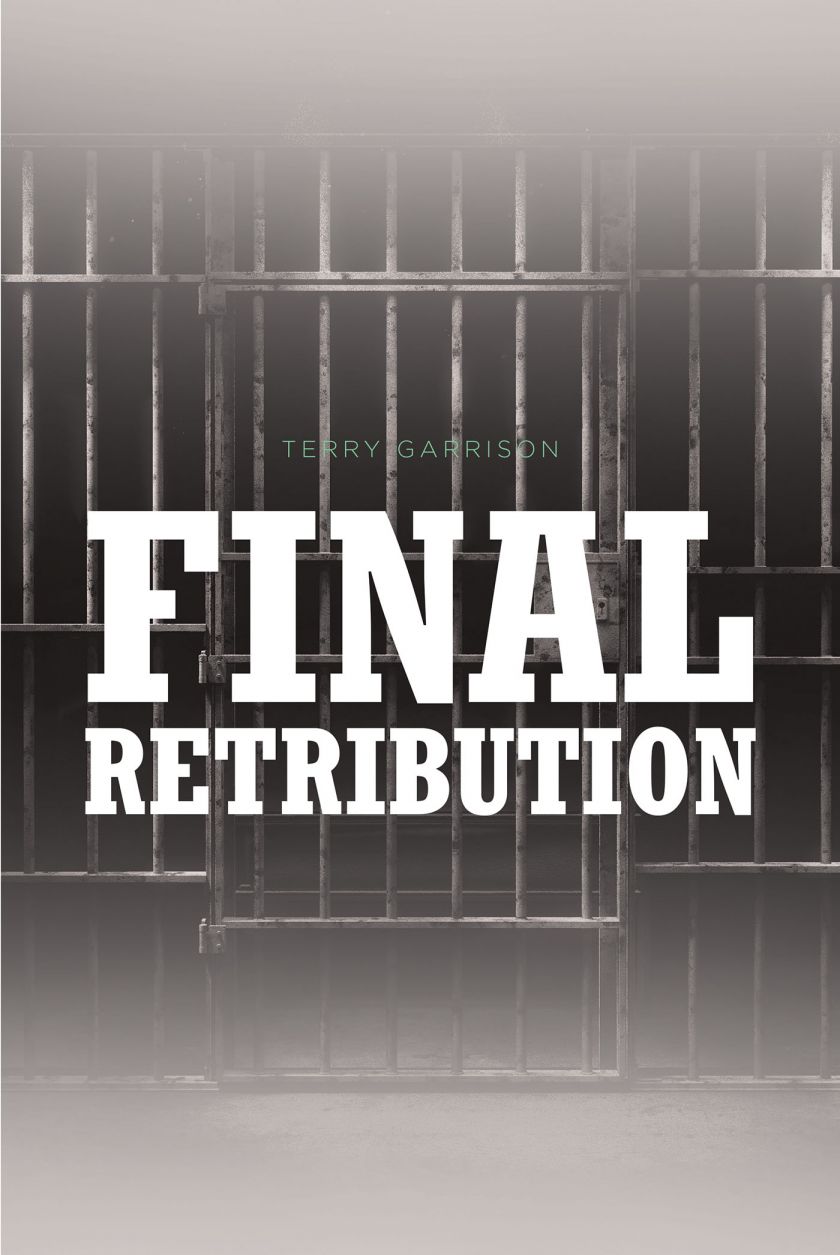 Terry Garrison, a retired U.S. Navy veteran and a loving husband who enjoys spending quality time with his family, has completed his new book, “Final Retribution”: a captivating piece of literature that reflects on the rampant injustice in the world. Each story portrays an intense narrative that will surely draw a lot of emotions from the readers.
Terry writes, “Final Retribution is a book with three separate stories. The final retribution is sometimes the only solution to murder, betrayal, desire, and greed.
‘Deserved Revenge’ tells the story of a young boy new to America who immediately falls prey to bullies. Revenge is sweet, but even better, deserved revenge is justice.
‘Two, Four, Six, Eight’ is about a young man unjustly sent to juvenile detention after his sister is killed in a freak car accident. Once released from juvenile detention, his parents are brutally murdered, and he becomes the prime suspect.
‘Wondering Cowboy’ centers on a wounded Confederate soldier who, after the war, decides to explore the West. During his exploits, he experiences the evil in men and the love of a beautiful woman.”
Published by Covenant Books of Murrells Inlet, South Carolina, Terry Garrison’s new book is a thought-provoking publication exploring the existence of dirty deeds and dark emotions in the world.
The author hopes that readers, who can see themselves in each standalone story within this opus, will gain insight and courage to keep on fighting for their worth even if the situation seems hopeless.
Readers can purchase “Final Retribution” at bookstores everywhere, or online at the Apple iTunes Store, Amazon, or Barnes & Noble.
Covenant Books is an international Christian-owned and operated publishing house based in Murrells Inlet, South Carolina. Covenant Books specializes in all genres of work which appeal to the Christian market. For additional information or media inquiries, contact Covenant Books at 843-507-8373.
Source: Covenant Books