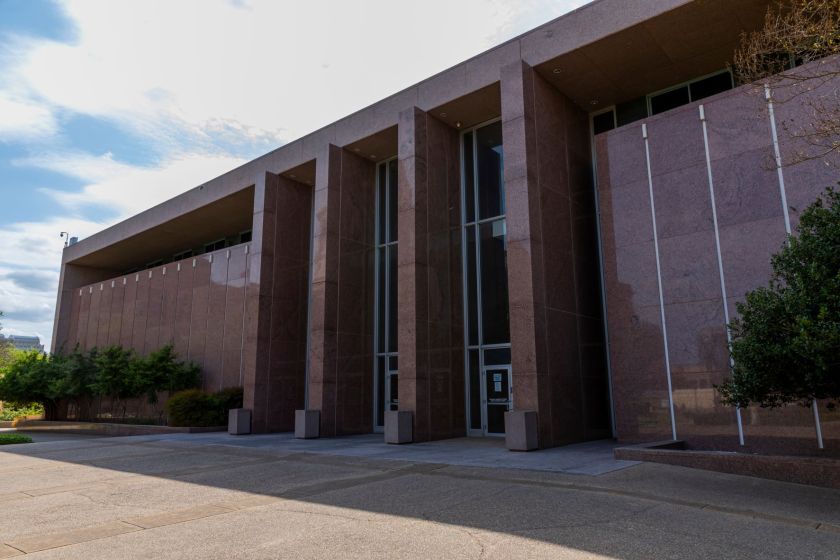 On Friday, the Supreme Court of Texas denied a request made by the Department of State Health Services (DSHS) to hear the case involving Delta-8’s legality. The Supreme Court’s decision is viewed as another victory for Hometown Hero CBD, the Texas Hemp Federation, and the Texas Veterans of Foreign Wars in their ongoing fight to keep Delta-8 legal. For Delta-8 advocates, keeping the case in the appellate court offers a greater chance for success in the long run. The Texas Appellate Court will hold the case in 2022.
In October, the DSHS declared Delta-8 a controlled substance, despite having no regulatory authority on the matter. This action caused a great amount of disarray for those, especially U.S. veterans, who use Delta-8 as an alternative to pharmaceuticals with severe side effects. It also cut off a great source of revenue for small businesses that relied on Delta-8 sales to stay afloat amid the pandemic. After the attempted ban, Hometown Hero was granted a temporary injunction that keeps Delta-8 legal until a final decision is made.
Jay Maguire, who leads the Texas Hemp Federation, said, “This is another legal victory that underscores what Texans already know—these beneficial hemp-derived cannabinoids are here to stay in Texas. I hope our elected leaders pay attention to what the citizens are saying about how our products alleviate pain, anxiety, and inflammation, among other complaints, and get on board or out of the way.”
One of the plaintiffs, Darrel Suriff of Naturally Hemps, said, “Alternative solutions for more harmful addictions should be available to consenting adults without interference from government regulation and pharmaceutical interests.”
David Sergi, lead counsel on the case, said, “I was pleased to see that the Texas Supreme Court recognized the disingenuous attempt to make Delta 8 illegal when it denied the state’s writ of mandamus. The ham-fisted attempt to make criminals out of veterans who use Delta 8 instead of opioids is just wrong for Texas.”
“The Texas VFW is grateful for the Texas Supreme Court’s decision today,” said Mitch Fuller, Legislative Chair of the Texas VFW. “Delta 8 is a great natural benefit to Texas Veterans and their families. We will continue to fight to ensure that it remains legal moving forward.”
Although a significant step in the case, the fight for Delta-8 is not over. Hometown Hero CBD is thankful for all those who donated, and a complete list is located on HometownHeroCBD.com.  Those interested in donating to the cause can visit texashempfederation.com.
About Hometown Hero CBD
Hometown Hero CBD manufactures and distributes hemp-derived Delta-9 THC, Delta-8 THC, and CBD products. Founded in 2015 by U.S. Coast Guard veteran Lukas Gilkey and Lewis Hamer, the company donates a portion of proceeds from all products sold to various charities and organizations that support veterans. These nonprofits include the Disabled American Veterans, Veterans of Foreign Wars, Soldiers’ Angels, and Operation Finally Home. For more information, visit HometownHeroCBD.com or follow the brand on Facebook, Twitter, or Instagram at @HometownHeroHemp.
Source: Hometown Hero