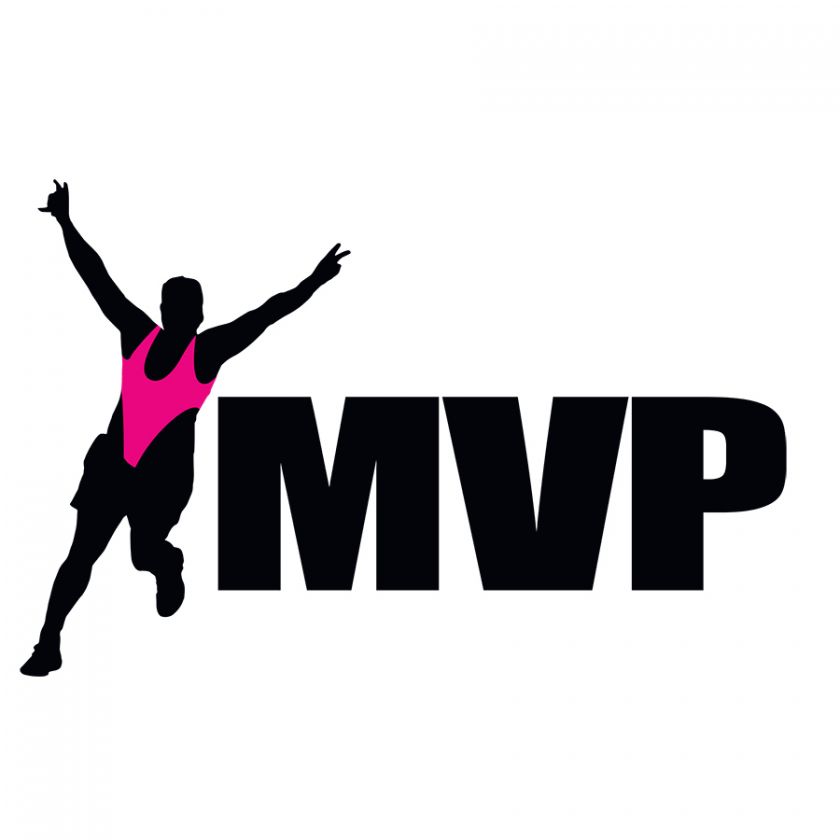 People tune into the Super Bowl not only for the game, but to be entertained by the commercials. What they weren’t expecting is for them to get overshadowed by the buzz surrounding the “Super Bowl Streaker.” Yet that’s exactly what happened when Yuri Andrade, known as the 2021 “Super Bowl Streaker,” took to the field, dressed in a hot pink women’s bathing suit with a sponsors logo. Using football-like moves to sprint around the field, frustrated security guards breathlessly chased him down. While he was finally tackled in the end zone, it was only after he had been seen by a captive audience of 98 million people. Even Tampa Bay future hall of famer Rob Gronkowski said on the late night show with James Corden, “This streaker was amazing. He actually scored! That’s exactly what we needed to complete the night”.
Andrade considers that moment he made the field and ripped his shirt off, as one of the greatest moments of his life, for many reasons.
“What many people don’t realize is that a lot of planning went into that,” explains Yuri Andrade. “In a time where it feels the whole world has a chip on their shoulder and is in distress, we gave them a moment of normality and joy. I looked up on that field and every person was smiling and cheering together (except the cop that missed the tackle)! It was an incredible feeling.”
In a world of boring marketing that people tune out, his tactics have caught the eye of millions. Not only did millions see his moment of fame live, but it was replayed around the world in news reports, and videos on YouTube and TikTok. While his sponsor received a wealth of exposure that translated to sales, the daring stunt also proved lucrative for Andrade. In fact, his sponsor is envious of the amount of attention Andrade has attracted, not just immediately but with ongoing opportunities. His Instagram following alone has increased by over 150,000 die-hard followers.
Additionally, Andrade gained exposure for his footwear choice, as he donned a pair Under Armour’s “Project Rock” shoes, which were immediately recognized, talked about, and reported to and mentioned by The Rock himself. He posted a video on his Instagram page that received over 4.4 millions views, and claims his phone “blew up” right after the streakers performance. He goes on to thank him for wearing those shoes during his streaking performance.
Andrade seems to have an opportunity to parlay his super bowl streaking fame into many opportunities. He’s even had many people put in offers to buy the famous hot pink women’s bathing suit and shoes he was wearing.
“I’m speaking with a variety of companies who are looking for premium exposure both online and offline. I now have a manager and a company producing my merch line with my logo as well,” adds Andrade. “I’m pumped about what the near future holds for me. Watch for a sponsored streak coming soon!”
Andrade has had many companies reach out to him regarding partnership and branding opportunities. He is carefully selecting those that align with his lifestyle. He has streaked again since the Super Bowl, which he shared on Instagram. To check out Andrade’s merchandise line, visit the site at: Streaker Merch. On Instagram, follow him at @kingyuri.  To learn more about him and contact him regarding sponsorship opportunities, visit his site at: https://www.thestreaker.net
About Yuri Andrade
Yuri Andrade, known as the 2021 Super Bowl Streaker, provides fun brand marketing for sponsors who are looking to reach a large audience and want something different and eye catching. To get more information about Andrade or inquire about his marketing services, visit the site at: https://www.thestreaker.net
Source: The Streaker