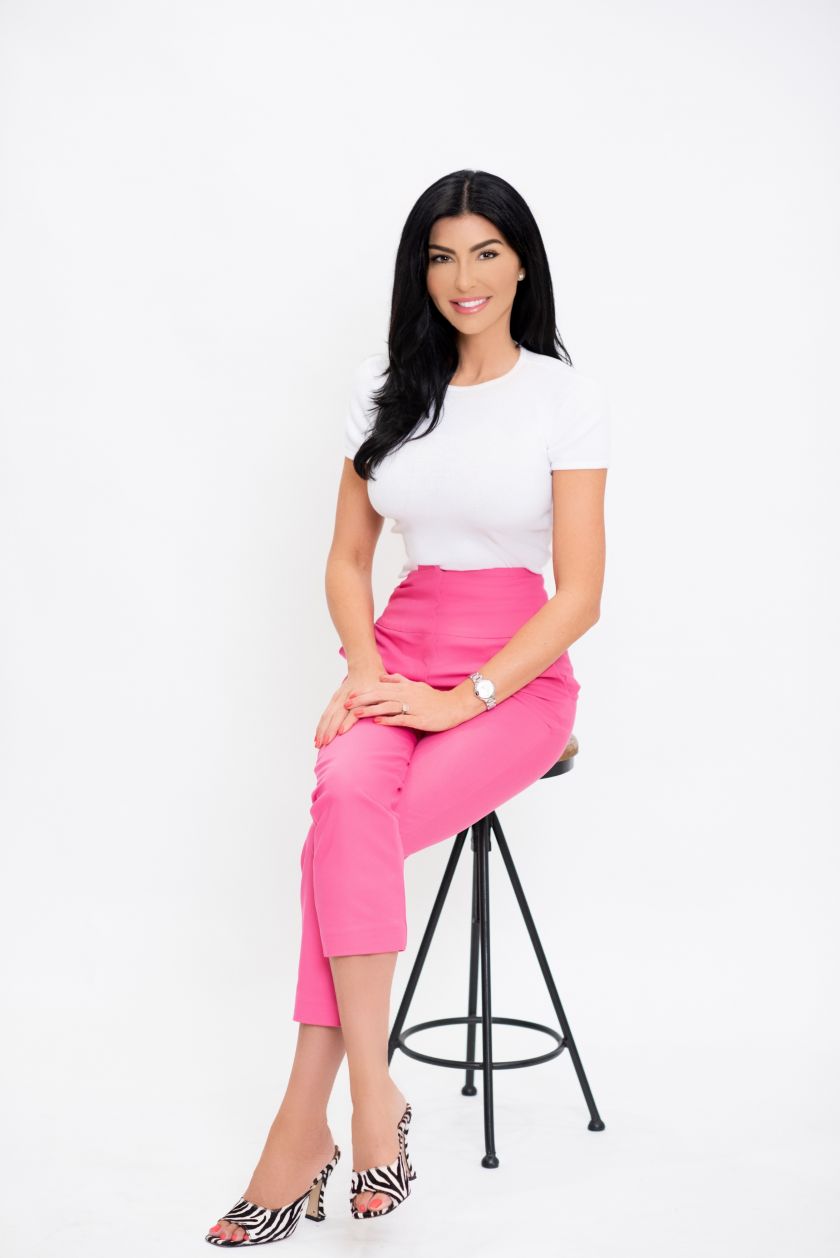 Executive, social media guru and wellness advocate Stephanie Saunders, founder of S2 B Marketing, was named one of the Nation’s Top 10 Social Media Influencers of 2020 by Forbes Magazine. Forbes Social Media contributor John Brandon summed up his selection by saying, “When I think of influencers on social media, I don’t immediately think of a property damage claims expert. Yet, Stephanie Saunders provides well-produced videos, insights to help her audience, and tons of followers.”
For Saunders, the Forbes Magazine honor is validation that her honest approach to social media branding is working.  “I was super surprised to be named to this prestigious Forbes list,” she added. “Especially since with names like Elon Musk included… I’m honored to be included.”
Saunders believes social media is undergoing a shift from glitzy “Instagram Lifestyle” influencers to branding by real people making a positive difference. “The pandemic has been a catalyst in this social media shakeup,” she said. “With millions jobless, influencers flaunting rich lifestyles are striking a sour note.”
To be successful in social media, she believes in letting the audience get to know you on a personal level. “Simply be yourself,” she says, “In today’s business environment, people are looking for solid ideas and great advice they can use now. You must be willing to go outside your comfort zone about your personal journey.”
As an executive with United Claims Specialists, her branding skills has helped propel the public adjuster firm into a leadership role in Florida. However, her career path hasn’t always been straightforward.
For example, she’s open about why she took a high-paying job out of college and felt horrible about it. “The country was in the Great Recession due to the subprime mortgage crises, and the only high-paying job I could find was in the default industry helping banks foreclose on homeowners. I hated it, but I cashed the paychecks,” she remembers. “Thankfully, I transitioned into a career where I could use my real estate experience to help people recoup their losses.  I went from villain to Robin Hood.”
Saunders says honesty is the secret to effective branding awareness. “Whether you’re an entrepreneur selling a service or jobseeker selling yourself, you need to let people really get to know you. Only then will they be open to learning about your business, or why you should be hired,” she added. “People aren’t interested in connecting with simply an entity or Instagram character… they want to connect with real people.”
Saunders, who is also the founder of a non-profit organization called the Suskind Foundation, believes successful social media branding is about humanizing and prioritizing your digital footprint. “People who follow my videos, articles and blogs are getting my genuine feelings based on experience. And that’s the best way I know to grow your business through social media channels.”
For a free social media ZOOM checkup, visit www.StephanieSaunders.com.
Source: S2 B Marketing