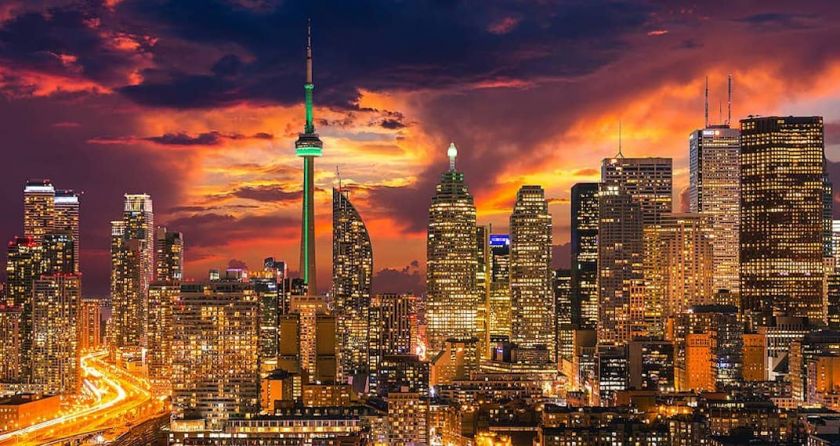 StayRunners is pleased to announce that it has secured Friends with Fridges in its 24 Hour Virtual Liquor Network for the Greater Toronto Area, including Toronto, Brampton, Kitchner London and Hamilton. Keeping the good times rolling, Friends with Fridges have their own liquor for personal consumption and have some extra to give away to fellow Canadians who are over the legal age limit and are not intoxicated in exchange for a Delivery Fee plus tip.
“During this pandemic, many Canadians are suffering many setbacks of limited social contact, such as attending sporting events, restaurants, clubs, parties, and many other events where Liquor is readily available. This has caused limited social interaction and mental setbacks for us as humans. Our 24 hour Virtual Liquor Network allows people who are at home to stay at home and enjoy spirits such as wine, vodka, whiskey, White Claw, rum from their favorite brands. Some of the brands that our friends with fridges have are bottles like Smirnoff, Crown Royal, Hennessey, White Wine, Red Wine, Bacardi, Budweiser, Molson, and Corona to name a few. If they run out liquor or they forgot to go to the Liquor Store before it closes, one of our proud superheroes who has their fridge with some extra liquor can give it away to their fellow Canadian in exchange for a delivery fee,” said Graham Alexander, founder of StayRunners.
StayRunners is continuing its success by branching out from Vancouver to Canada’s largest city. StayRunners is giving referrals to Friends with Fridges now in Richmond, North Vancouver, West Vancouver, Surrey, Langley, Coquiltlam and Whistler.
StayRunners is a Canadian Company based in Vancouver British Columbia Canada. Whereas with Google you find what you want, with StayRunners you get what you want. Serving Liquor Delivery, Special Delivery, Grocery Delivery and Food Delivery in destinations around the globe.
Source: StayRunners