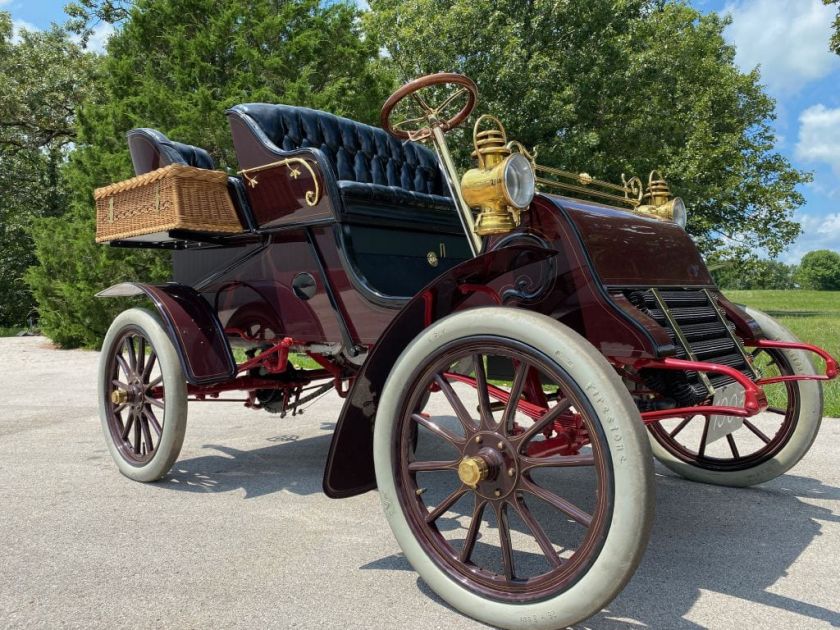 Though many cars sold at Sonicbidder.com’s Spring Cleaning Auction, it was seen as a modest victory amongst the feats before. When three auctions in three weeks were announced, skeptics dismissed the relatively new company. Nonetheless, frequent consignors returned and new sellers joined. Loyalty and ambition were rewarded as Sonicbidder.com’s trifecta sold MANY cars and defied all expectations. Sonicbidder.com continues to be the foremost online auction platform to sell internationally.
Muscle Car Madness featured iconic Mopars and muscle cars. A lot was riding on its shoulders. The auction would set the tone for the rest of the fall season, and set the tone it did! International bidders, including Sweden and Canada, showed up to buy. A 2008 Ford Mustang Roush 428R GT (Stage 3) hammered for $28,600. A 1965 Corvette Stingray hammered for $80,300 during the sale as well. These numbers came after the world record 1970 Plymouth Hemi Cuda sold for a show-stopping $1,210,000 a week BEFORE the auction. A testament to the marketing and reach you could receive from Sonicbidder.com.
Momentum continued when Auto Exotix went live. The sale featured rare cars from Europe. The international attention grew as bidders from the United Kingdom, Germany, and the Czech Republic joined the live auction. Ferraris, Porsches, and Formula 1 race cars abounded, but Ferraris dominated the day with $3,355,000 million in bids out of $5,672,750 in the sale. Other noteworthy cars were a 1958 AC Aceca Fast Back Coupe that hammered for $126,500 and a 1961 Rolls Royce Silver Cloud hammering for $84,700. Some of these cars, such as the legendary Michael Schumacher Ferrari Team Motorhome, weren’t even in America when they were being bid for. They were in Germany. Auto Exotix proved Sonicbidder.com can sell anything anywhere at any time.
Sonicbidder.com’s three week auction run closed with Hershey at Home 2021. Though Auto Exotix had a more opulent taste, Hershey at Home had to perform due to it being the follow up to its successful originator in 2020. Sonicbidder.com once again surpassed expectations. A 1914 Jeffery Touring hammered for $39,600, a 1931 Auburn 8-98A Rumble Seat Convertible hammered for $105,600, and a 1913 Stutz Bearcat Speedster hammered for $121,000. Remarkably, one of the very first cars EVER, a 1903 Cadillac Model A, sold for $99,000. Historic value was as high as the turnout with countries like Mexico, Saudi Arabia, and Australia represented worldwide. Hershey at Home 2021 secured a record for Sonicbidder.com. Well over $40,000,000 in bids have been placed on the website this year. That’s serious buying power on Sonicbidder.com.
As the holiday season approaches, Sonicbidder.com isn’t slowing down. Up next is their “Christmas Around the World” Auction on December 8th. They are accepting consignments and would love to help you achieve amazing returns on your investments. To find out how you can sell on a world stage, visit their website or contact them by calling (877) 824-3337.
Vault Dog Media, inquiries@sonicbidder.com
Source: Sonicbidder.com