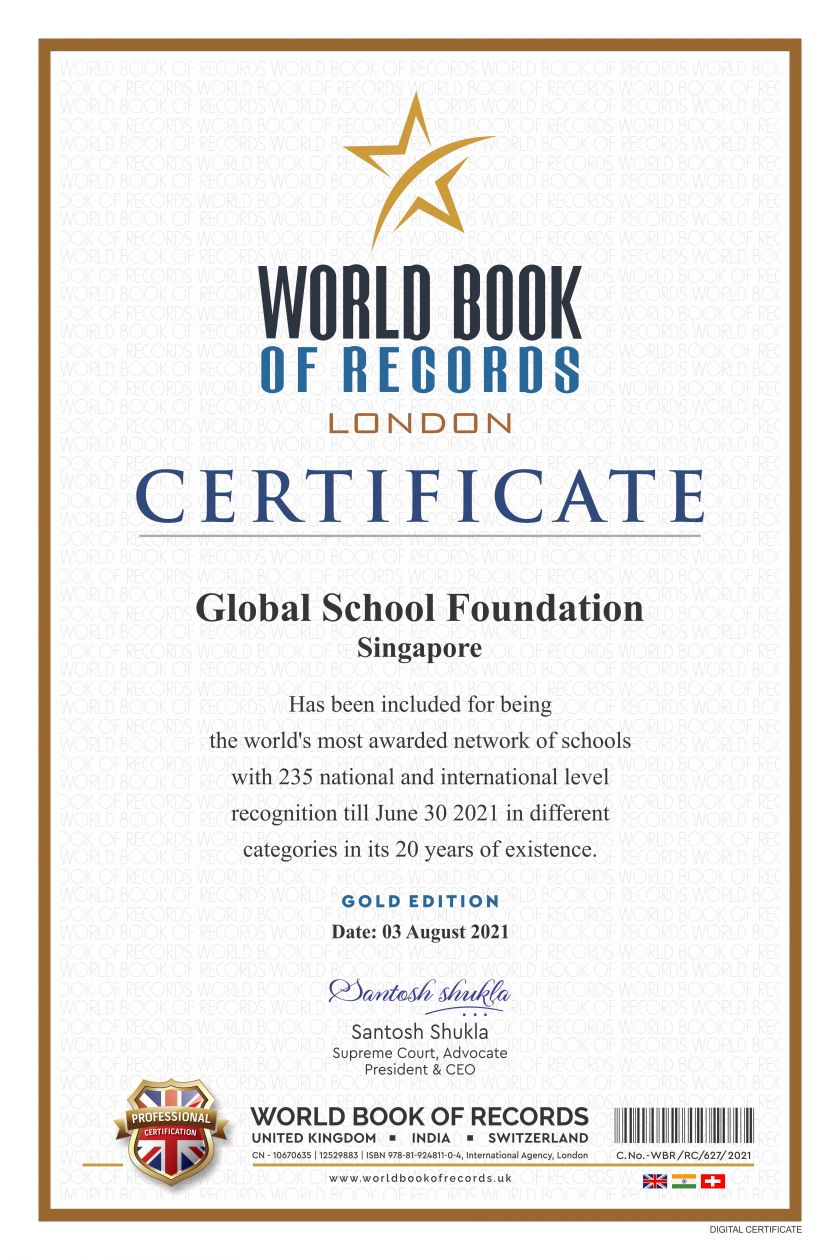 Singapore-based Global Schools Foundation has announced that it has entered into a strategic partnership with Dwight School Seoul, one of South Korea’s top international schools, popular with expatriates and locals.
Dwight School Seoul is the first International Baccalaureate (IB) World School in Seoul with authorisation in all three IB Programmes for students aged 3-18 years. The Seoul campus spreads across 200,000 sq. feet, with facilities that kindle student interest in innovative pursuits to make them inquisitive, informed, self-aware and ethical citizens.
GSF, founded and headquartered in Singapore, is a not-for-profit entity focussed on the K12 education sector. It owns and operates a network of 23 premium international schools across eight countries, which offer multiple curricula from IB to Cambridge IGCSE, through a data-driven, technology-intensive approach.
In 2021, GSF was recognised as the “World’s Most Awarded Network of Schools” by World Book of Records, UK & Switzerland, for being a recipient of 235 awards in different categories from Innovation to Sustainability.
The partnership between GSF and Dwight School (Seoul) marks GSF’s entry into South Korea’s K12 market, which will help expand its reach and ideology. In return, Dwight School can expect to benefit from the synergies, learning technologies and innovation capabilities of GSF.
Welcoming the partnership, GSF Chairman Mr Atul Temurnikar said: “We are delighted to work with Dwight leadership to support their vision of high academic standards to students. In the next few years, we plan to establish a second K12 campus in South Korea, as well as expand across North Asia and South-East Asia.”
Dwight’s Head of School for Seoul, Mr Jason Hayter, said the team was thrilled to partner with GSF. “This partnership will help build our ideology of igniting the spark of genius in every child. We look forward to working closely with GSF to strengthen our capabilities in preparing our students for the 21st century.”
GSF’s entity, Global Schools Holdings, is part of the Scale Up SG Programme by Enterprise Singapore (ESG), which focuses on the growth of home-grown, high-potential entities and helps them increase their global reach to become leaders in their field. GSH was among the 25 handpicked organisations to be included in the pioneer batch of the Scale Up programme.
About GSF
Founded in 2002, Global Schools Foundation is a community-oriented institution whose mission is to nurture young minds into global leaders of the future. Students of GSF schools have been recipients of several top accolades in IB & Cambridge curricula.
About Dwight School Seoul
Specially selected by the Seoul Municipal Government to open a model IB World School in Seoul, Dwight’s global network spans across five global campuses in New York, London, Dubai, Shanghai and Seoul. Its goal is to create world leaders through academic excellence and develop student passion through an individualised, strategic approach.
Media Contact:Ms Rupali Karekarrupali.karekar@myglobalschool.org
Source: Global Schools Foundation