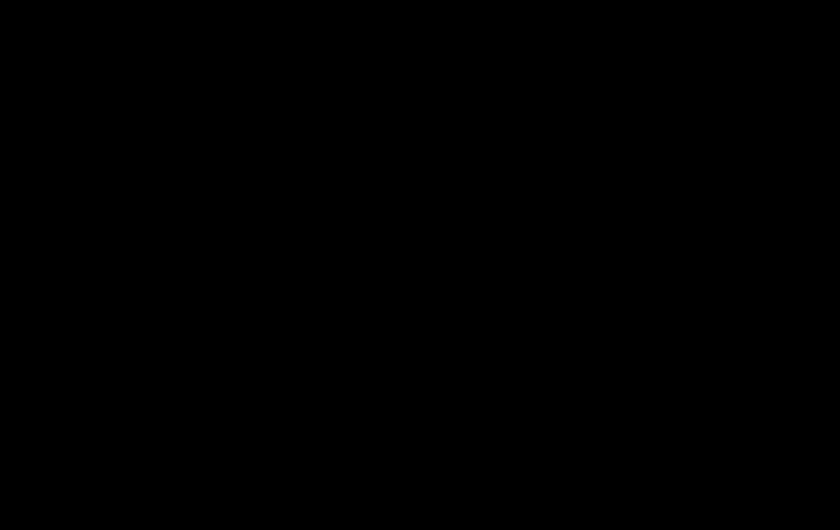 Sewio, a UWB-based real-time location system (RTLS) vendor, today announced the expansion of their team and is excited to welcome Simon Chudoba on board as the new Chief Sales Officer. He will join the company and take on this newly created role as of today, the 4th of January 2021.
Simon has more than 10 years’ experience working at IQRF, a global wireless mesh technology company, where he initially started as a Product Line Manager, overseeing product distribution on the European market. Over time, he worked his way up and became a co-founder and the CEO of the IQRF Alliance – a network of partners with renowned companies such as IBM, Tech Data or Zyxel, leveraging the IQRF technology.
“Simon is an experienced manager with a proven track record expanding to foreign markets in a similar segment to Sewio, so we are thrilled to have him stepping into this exciting new role,” commented Milan Simek, the CEO of Sewio.
At Sewio, Simon will oversee the sales team, as well as act as the Account Manager for the UK and Ireland markets. “We believe Simon will utilize his networks and experience to accelerate Sewio’s strategic growth and advance our vision,” adds Milan Simek.
Working with the latest IoT technologies and supporting their adoption on a global level has been Simon’s life goal, which is why he believes that his new role at Sewio was tailor-made for him. “Sewio is a young, go-getting and ambitious company with a motivated team, high-end indoor location tracking product and global vision, so I am extremely excited to take on this new challenge and help Sewio to become one of the top global players on the market,” commented Simon Chudoba.
About Sewio Networks
Sewio Networks is the manufacturer of a real-time location system (RTLS) for indoor tracking that drives business results for companies in the intralogistics, retail, sport, entertainment and livestock industries. The Sewio system is built on ultra-wideband technology (UWB) and delivered with RTLS Studio, remote management and visualization software.
Source: Sewio Networks