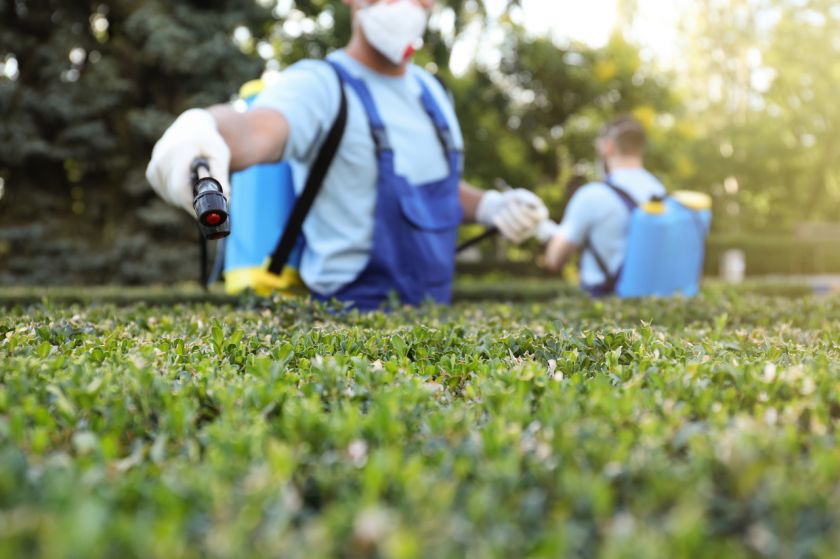 The personal injury law firm of Sibley Dolman Gipe Accident Injury Lawyers, PA, is accepting cases involving injuries stemming from the use of the herbicide paraquat. If someone worked in agriculture or directly with paraquat and they have received a diagnosis of Parkinson’s disease or other unexplained health conditions, they should reach out for a case evaluation to see if they have a paraquat claim.
Paraquat is a commonly used herbicide in the United States that researchers connect with certain medical conditions, including Parkinson’s disease. The toxic properties that make paraquat an effective herbicide also cause toxic exposure in humans, according to studies. Specifically, paraquat might kill dopamine-producing neurons in the brain due to oxidative stress. This can cause those exposed to develop Parkinson’s and other serious health conditions.
People already began filing lawsuits against Syngenta, which manufactures paraquat herbicides, and Chevron, which distributes Syngenta products in the United States. Due to its toxic nature, paraquat is only available for use by licensed and trained applicators, which means it is not available for use at homes or smaller properties. Therefore, most people affected work in commercial agriculture or live near such operations.
Individuals might qualify to file a paraquat lawsuit if they learned they developed Parkinson’s disease, including:
A federal judicial panel recently approved the pretrial consolidation of paraquat litigation for those who already filed lawsuits. Anyone who believes they suffered serious health problems due to paraquat should discuss their situation with an experienced paraquat lawyer.
Sibley Dolman Gipe Accident Injury Lawyers, PA, is a full-service personal injury law firm now taking paraquat cases. The firm regularly represents clients who suffer injuries and health issues due to dangerous products, including household products, dangerous medications, and other toxic chemicals.
The firm has locations throughout Florida, including Clearwater, St. Petersburg, New Port Richey, Bradenton, Sarasota, Tampa, Aventura, Orlando, Boca Raton, Doral, Fort Lauderdale, Largo, North Miami Beach, and Palm Harbor, as well as in Boston, New York, Georgia, and Texas. Anyone who would like a free case evaluation can contact the firm online for more information.
###
Contact:
Matthew Dolman
800 N Belcher Rd.
Clearwater, FL 33765
Phone: (866) 995-2950
Source: Sibley Dolman Gipe Accident Injury Lawyers, PA