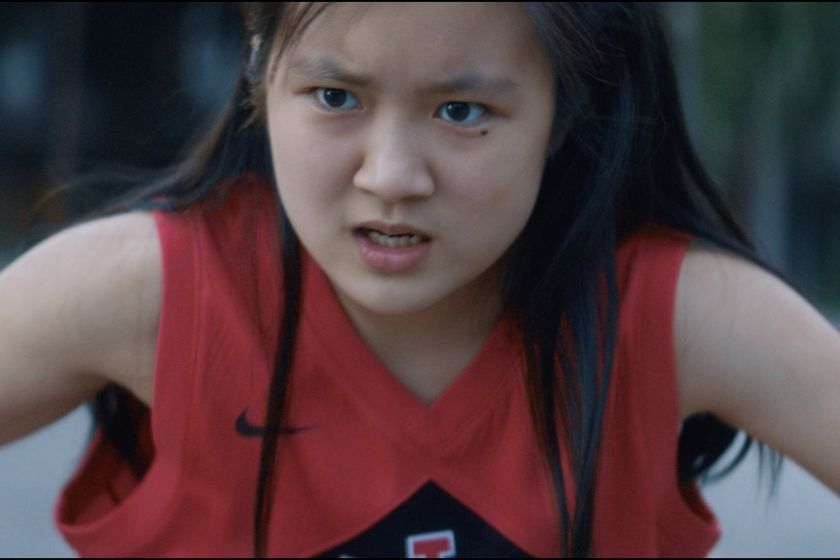 Director Romeo Candido’s Shorty has seen its world premiere screening as part of the NBA Films for Fans Program at the 2021 Toronto International Film Festival. The short film features a father giving his daughter a history lesson on one of smallest, yet greatest NBA players in the history of the league, illustrating that a lack of height doesn’t automatically mean you’re also short on talent. Starring a real-life father and daughter team, Shorty is an endearing film that truly speaks to the little big dreamer in all of us.
Playing as part of NBA FILMS FOR FANS program, created in partnership with OLG, the series will be screened at TIFF to celebrate the NBA’s Canadian roots seventy-five years after Toronto hosted the NBA’s first-ever game.
Shorty was produced by Toronto’s Joe McLaren and James Cooper. “It was an honour to work on this film, helping to bring these diverse perspectives to the screen,” said McLaren. “All five films are exceptionally well done, and we’re thankful for the NBA and OLG for the funding, and very happy Shorty is finding an audience.”
For more information on how to view Shorty and the other films in the NBA Films for Fans Program, please visit NBAFilmsForFans.com or visit TIFF’s official website here.
Source: Cooper Films