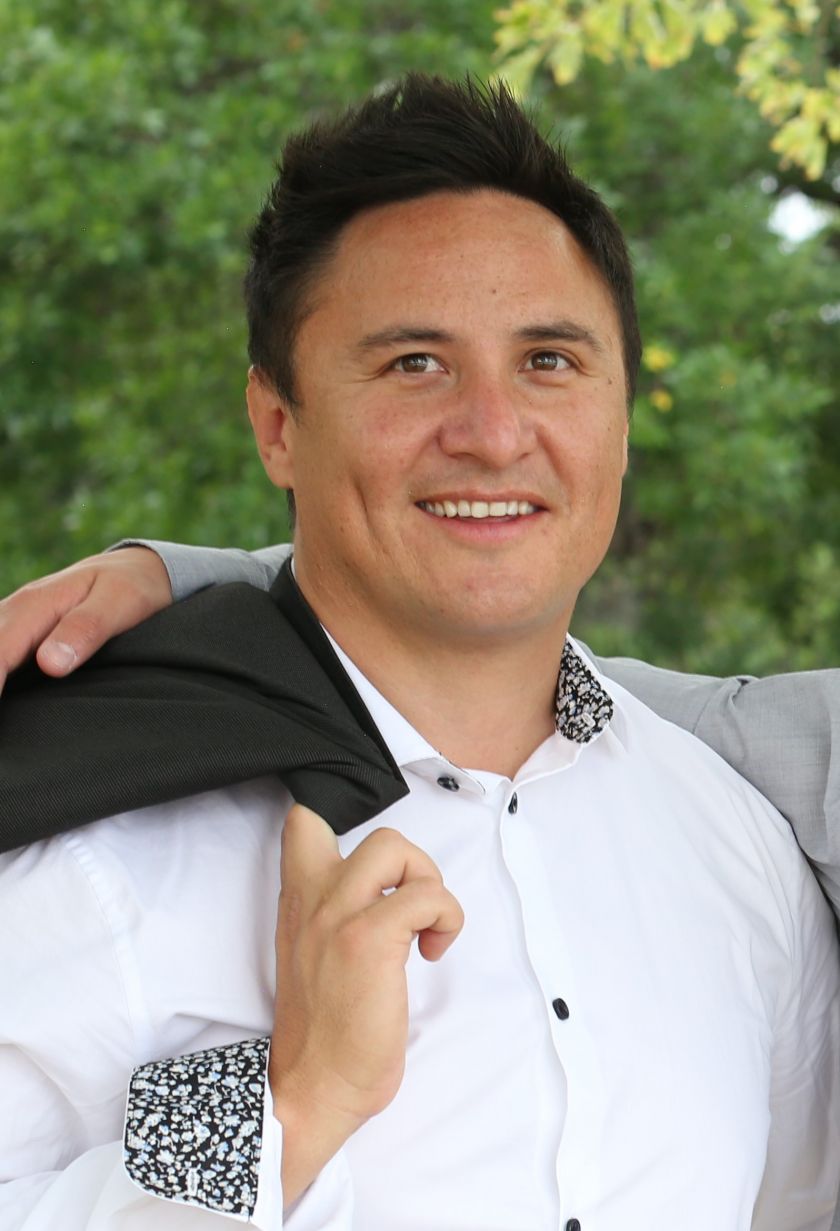 Sheldon Spotted Elk has joined the National Council of Juvenile and Family Court Judges (NCJFCJ) as program director, tribal justice partnerships. He has extensive expertise and regularly speaks on tribal law, child welfare, and juvenile law. His area of focus also includes cultural humility and ethics in children’s representation.
“I am honored and excited to work on tribal justice relations with the NCJFCJ serving the 400 tribal courts and working on issues that affect children and families that impact tribal sovereignty in state jurisdictions,” said Sheldon Spotted Elk. “The NCJFCJ has been the national leader for more than 80 years, assisting court-involved children and families through judicial leadership and innovation. It is a great honor to join the NCJFCJ family.”
Before joining the NCJFCJ, Spotted Elk worked as a director of Indian Child Welfare for Casey Family Programs, under the Intergovernmental Personnel Act placed within the Bureau of Indian Affairs, Tribal Justice Support. He also has worked as a guardian ad litem and parents’ representative in juvenile and family matters in tribal court. He currently serves as a judge on the Ute Indian Court of Appeals. He has taught family law in Indian Country as an adjunct professor and has guest lectured at multiple law schools.
“With Sheldon Spotted Elk at the helm of our critical work to bridge the partnership of tribal and state courts, the NCJFCJ will be doing our best work for children, families, and victims of violence who seek justice,” said Joey Orduña Hastings, CEO, NCJFCJ. “His knowledgeable insights and experience will lift our efforts even further in our initiatives building collaborative tribal and state justice systems.”
Spotted Elk has published a law journal article on tribal constitutional reform, creating a legal framework that approximates tribal community and cultural values. He has authored additional articles on the Indian Child Welfare Act (ICWA).
“Our strong partnership with the NCJFCJ allows us to collectively strengthen the collaborative opportunities of state and tribal court systems,” said Judge Richard Blake, president of the National American Indian Court Judges Association (NAICJA). “Sheldon Spotted Elk is a terrific addition to the NCJFCJ team who understands and represents the best interests of children and families in tribal communities.”
Spotted Elk was recognized as a National Center for American Indian Enterprise Development (NCAIED) 40 Under 40 recipient, a prestigious award which recognizes 40 emerging American Indian leaders from across Indian Country.
He’s a graduate of the School of Law at The University of New Mexico and received a Certificate in Federal Indian Law. He completed his undergraduate degree from The University of Utah College of Social Work. And he and his two sons are members of the Northern Cheyenne Tribe.
About the NCJFCJ:
Founded in 1937, the NCJFCJ is the nation’s oldest judicial membership organization and focused on improving the effectiveness of our nation’s juvenile and family courts.
Source: National Council of Juvenile and Family Court Judges