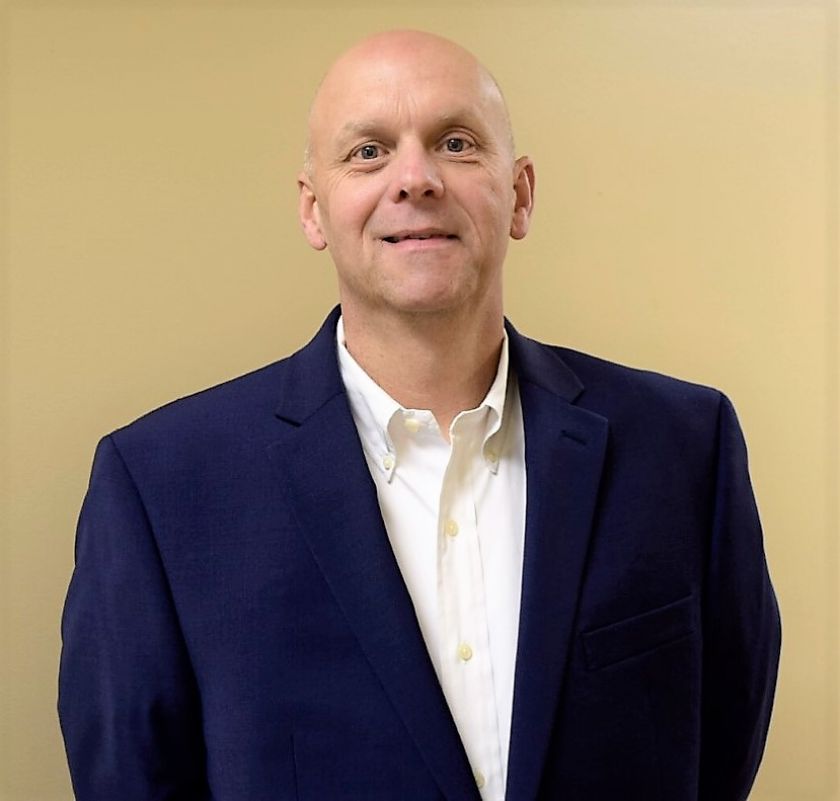 Birmingham-based Waynes Pest Control today announces the promotion of Shawn Hollis to the role of President replacing Eric Frye who has served in the role for the past four years. Eric has been a driving force of Waynes significant growth over the past 18 years leading the marketing and business development efforts prior to being promoted to President in 2016. In the role, he led a focused effort on organic growth and targeted M&A.
Shawn Hollis joined the Waynes Team in 2010 as Service Center Leader in Huntsville, AL. He was instrumental in the growth of Waynes from a relative start-up to one of the top pest control and lawn care providers in the Huntsville market. He was recently in the role of Vice President of Operations where he oversaw all operations in Northern Alabama and Tennessee.
Commenting on today’s announcement, Eric Frye said:
“Shawn has been a member of our Leadership Team for over a decade. His heart and passion for servant leadership, his commitment to our values and his unwavering focus on the delivery of World Class Service to our Customers have positioned him for this opportunity to lead Waynes into the next stage of its growth and development.”
Shawn Hollis, President of Waynes added:
“Eric Frye is a leader of leaders – a man of unquestionable character and integrity who will be deeply missed by all those who have had the privilege to work closely with him during his nearly two decades at Waynes. It is with much humility and excitement that I step into this new chapter of my career to steward the Waynes Team and our Customers.”
Waynes is an Anticimex company operating in Alabama, Tennessee and Mississippi with over 70,000 customers.
For more information, please contact:
Chad Hall, Vice President of Brand & Marketing | (205) 914-0792 | chad.hall@callwaynes.com
About Waynes
Waynes Pest Control is headquartered in Birmingham, AL and is part of the Anticimex family of companies. With over 70,000 customers across Alabama, Tennessee, and Mississippi, Waynes is a World Class provider of Termite, Pest, Lawn Care, Mosquito and Sanitizing services. Find out more at www.callwaynes.com.
About Anticimex
The Swedish firm Anticimex is the fourth-largest pest control company globally. Founded in 1934, Anticimex operates in 19 countries and has over 7000 employees worldwide. In the United States, Anticimex operates through its ten platform companies, Modern Pest Services – Brunswick ME, American Pest Management – Fulton MD, Viking Pest Control – Bridgewater NJ, Turner Pest Control – Jacksonville, FL, Killingsworth Environmental- Charlotte, NC, JP McHale – Buchanan, NY, Waynes Pest Control – Birmingham, AL, EnviroPest – Windsor, CO, Northwest Exterminating – Tuscon, AZ, Pro Pacific Pest Control – San Diego, CA. Find out more at www.anticimex.com.
Source: Waynes