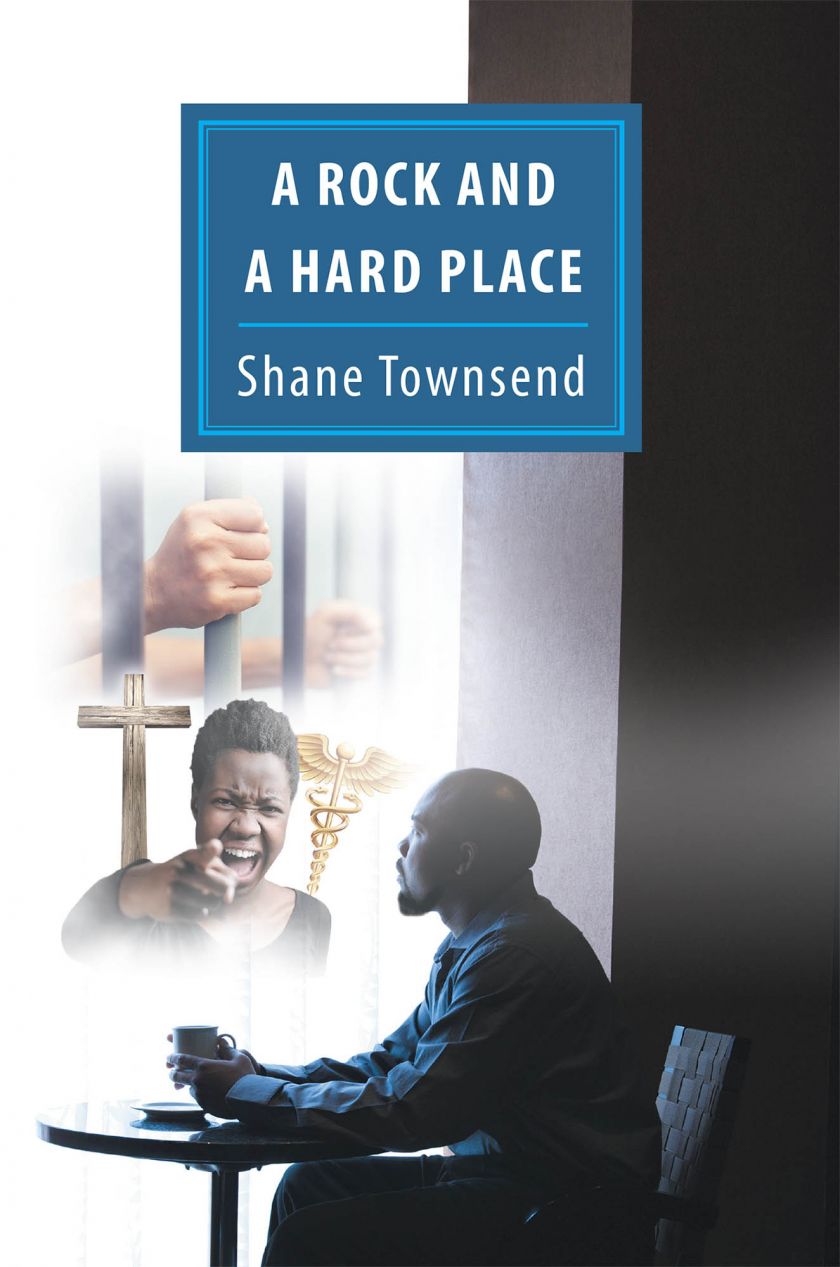 Shane Townsend, a material handler and forklift operator at the Resideo building in Golden Valley, Minnesota, has completed his most recent book “A Rock and a Hard Place”: a gripping narrative about an ex-convict who, due to undesirable circumstances, is forced to rob banks, only to find the rush exhilarating and addicting.
Shane writes, “This book is about the collective set of circumstances that drove the main character, Nathan, to make the choice to begin robbing banks. Nathan is an ex-con who is doing his best to live a square life and follow the rules. Along the way, he meets a vibrant, sexy lady named Brandy, and she has his nose wide open. Eventually, they move in together. For this handsome couple, the future looks bright.
But an unexpected and sudden bout with a recurring illness causes Nathan to lose his job and puts a serious strain on both his finances and his relationship. Feeling like less than a man because of his inability to contribute to his household financially and due to the constant nagging and negativity and disrespect by Brandy, Nathan decides to rob just one bank to remedy his situation. But Nathan is an addict and was instantly addicted to the thrill and adrenaline rush caused by robbing that bank. Once he got started, stopping was never really an option.”
Published by Fulton Books, Shane Townsend’s book shows how depraving moments can lead a person to commit crimes for self-preservation and as a twisted effort to define his/her purpose in life.
Follow Nathan as he is thrust in a precarious situation that pushes him to become a bank robber for his family and his own sanity.
Readers who wish to experience this intriguing work can purchase “A Rock and a Hard Place” at bookstores everywhere, or online at the Apple iTunes store, Amazon, Google Play or Barnes & Noble.
Please direct all media inquiries to Gregory Reeves via email at gregory@fultonbooks.com or via telephone at 877-210-0816.
Source: Fulton Books