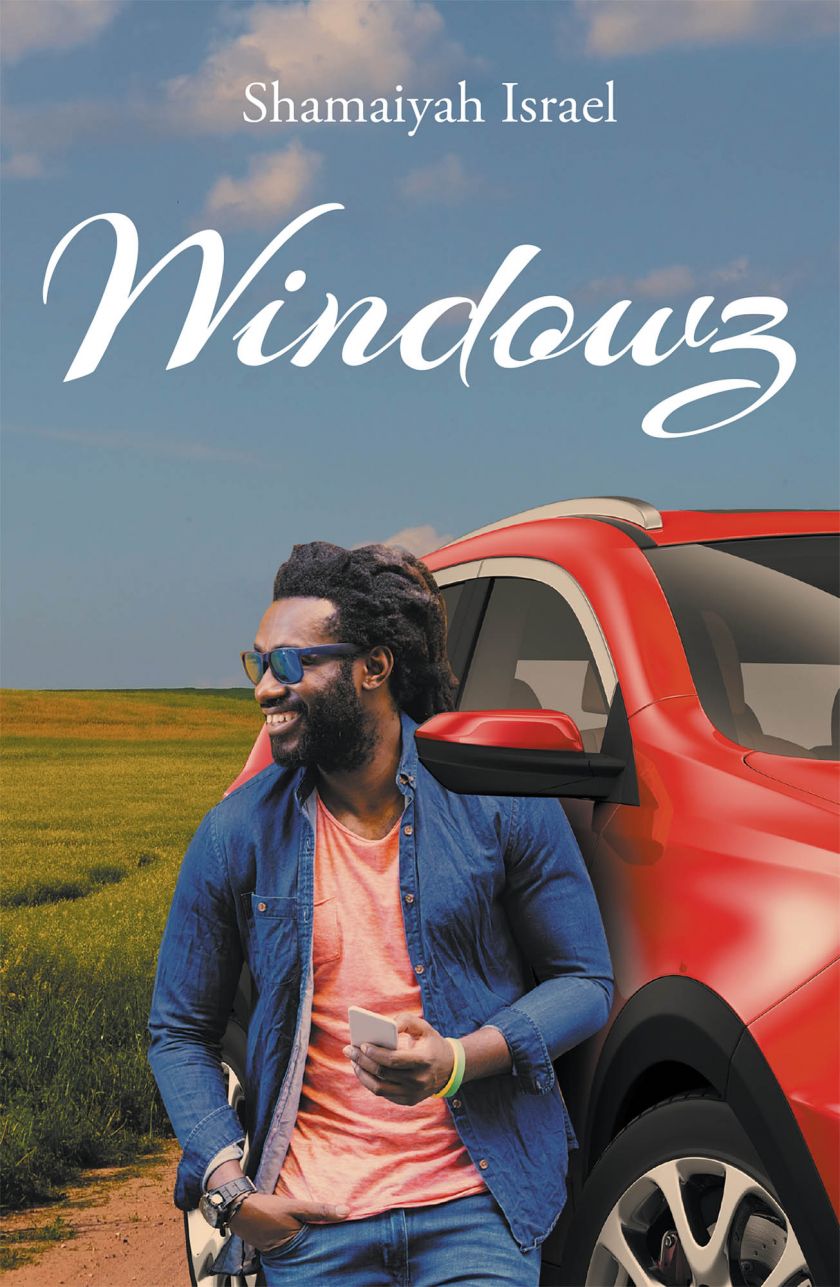 Shamaiyah Israel, a writer from Brooklyn who always loved books and television, has completed his most recent book “Windowz”: a profound account about Sean, a man who was put in prison for being accused of a crime he did not do, as he tries to journey on a new beginning after he was let out.
Shamaiyah writes, “Windowz is a masterpiece about a man named Sean Richardson who defined the saying ‘the road to hell is paved with good intentions.’ Sean did not always have an easy life but he tried to make do with the cards he was dealt. He has an unlimited care for his loved ones (especially his children), which made him vulnerable for the wrong people to take advantage of him, namely the mother of his children who had him wrongfully convicted of a crime he did not commit only because they failed as a couple. Mind you, Sean was no angel himself, but the love of his family is what caused him to turn to a hustler’s life. Upon his release from prison, Sean attempts to turn his life around, using the music business as his footstool, but things never go as easy as we plan them.”
Published by Fulton Books, Shamaiyah Israel’s book is a fascinating read in a journey filled with challenges in career, marriage, parenthood, and life.
This gripping life story will let everyone see how life has never been easy for him but he managed to find a good way to freedom.
Readers who wish to experience this riveting work can purchase “Windowz” at bookstores everywhere, or online at the Apple iTunes store, Amazon, Google Play or Barnes and Noble.
Please direct all media inquiries to Gregory Reeves via email at gregory@fultonbooks.com or via telephone at 877-210-0816.
Source: Fulton Books