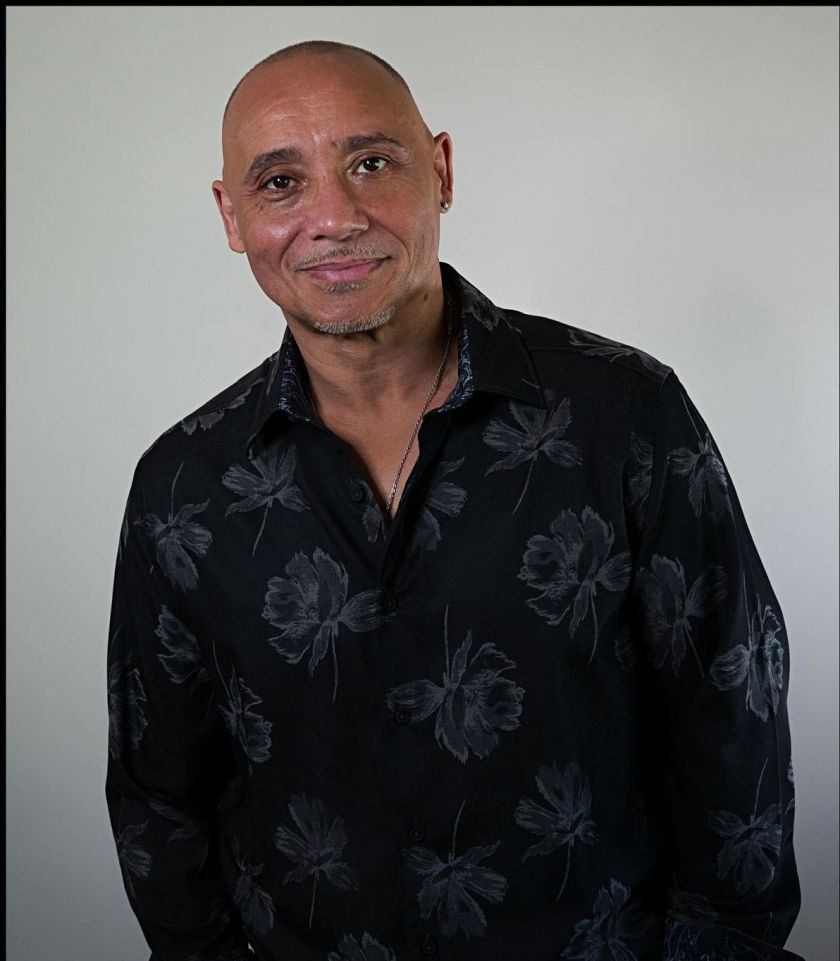 RLHTalent has signed Chicago, Illinois, actor/comedian Alex Ortiz. Alex, labeled the “Boriqua Beast of Comedy,” is one of the fastest rising stars in the comedy world today. Along with working comedy clubs around the world, and his many TV appearances (HBOs Bad Boyz Of Comedy, Comedy Centrals Premium Blend, Who Got Jokes, and Winning Showtime at the Apollos TKO Comedy Championship), he has performed for USO Tours in 15 different countries.
Alex Ortiz is one of the hottest and most sought-after comedians working today. He has both headlined and featured at the Apollo, Funny Bones, and more famous comedy venues in various major cities across the U.S. Over the years, Alex has shared the stage with the late Bernie Mac, Damon Wayans, Eddie Griffin, D.L. Hughley, and Bobcat Goldthwait, just to name a few. Aside from winning the “TKO Comedy Champion of 2002” on Showtime at the Apollo, he has toured internationally including venues in Japan, Italy, Spain, England, and Bosnia.
Alex’s high-energy, laugh-a-minute style is guaranteed to keep you in stitches and wanting more. With a combination of life stories and voice impressions that are uncanny, Alex Ortiz puts on a show you will not soon forget.
RLHTalent is an independent artist management and publicity company representing experienced and new-to-the-industry performers for work in the film, television, modeling, and music industry.
Rod L. Harrell is CEO of RLHTalent Publicity and Productions LLC. Daniel Wurzbacher is a partner and manager of talent at RLHTalent.
Rod L. Harrell says: “We are very excited to sign Alex, as he is a very talented comedian and entertainer. We are planning something very big with Alex and our other talented comedian Martini Harris and one other to be announced.”
For booking and or press interviews, please email us: dw@rlhtalent.com with your inquiry and affiliation.
You can find Alex Ortiz on Instagram at https://www.instagram.com/funnyalexortiz/.
For upcoming bookings and event dates contact RLHTalent.com or our Facebook page:  https://www.facebook.com/RLHTalent.
Contact: Daniel Wurzbacher of RLHTalent at 424-281-8450 or dw@rlhtalent.com
Source: RLHTalent Publicity and Productions