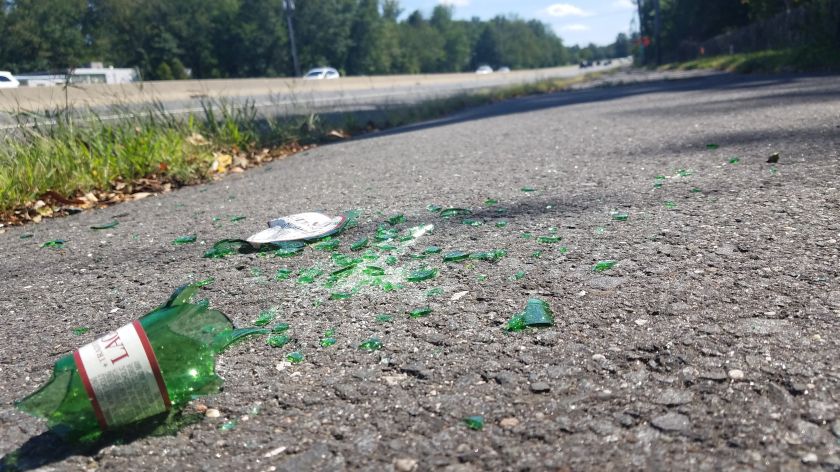 More rideshare trips mean fewer alcohol-involved accidents, according to a new study in the Journal of Studies on Alcohol and Drugs. The finding adds to a growing body of work suggesting that ridesharing may take the place of drunk driving.
In their research, investigators studied statistics from the Chicago Data Portal for November 2018 to December 2019. They matched 962 alcohol-involved crashes with 962 that did not involve alcohol and looked at the density per square mile of rideshare trips that were in progress at the time of the crash.
The researchers chose Chicago specifically because it’s one of the few locations in which rideshare data—including information about where each trip started and ended—are released publicly at the trip level.
“We found the density of active rideshare trips near a crash site was associated with decreased odds that the crash was alcohol-involved,” says Christopher Morrison, Ph.D., assistant professor of epidemiology at Columbia Mailman School. “These results are consistent with the suggestion that ridesharing replaces impaired-driver trips.”
Specifically, an increase of one rideshare trip per square mile was associated with 0.2% decreased odds that a crash was alcohol-involved. Although the benefits for one rideshare trip were small, the sheer volume of rideshare trips and alcohol-involved crashes on Chicago roads mean the overall impacts could be substantial.
This study comes as welcome—although not surprising—news to the two biggest ridesharing providers.
Kristin Smith, head of global road safety policy at Uber, says, “We do think this research underscores what we’ve been hearing for years—that greater access to transportation through technology can help people make the right choices, plan ahead and avoid driving drunk.”
Smith points to a number of studies published just this year, including one that showed that drunk driving traumas and DUIs were reduced in the city of Houston after Uber entered the market.
According to Lyft’s Director of Community Safety Policy Kamillah Wood, “Alcohol-involved crashes continue to be a public health dilemma, taking a devastating toll on innocent victims and their families. We’re grateful for this research, as it illuminates the impact ridesharing can have on reducing drunk driving and helping to keep communities safe.”
The study points out that ridesharing services are available in 263 cities in the United States, and they have facilitated more than 11 billion rides since beginning to operate around 10 years ago. Ridesharing may be an appealing option for consumers because they can avoid both the risk of drunk driving and the potential inconvenience of public transportation.
“Drunk driving is devastating for the people who drive drunk and for other drivers and passengers with whom they share the road,” says Morrison. “We can use this information to help reduce these enormous health costs.”
This research was funded by the Centers for Disease Control and Prevention.