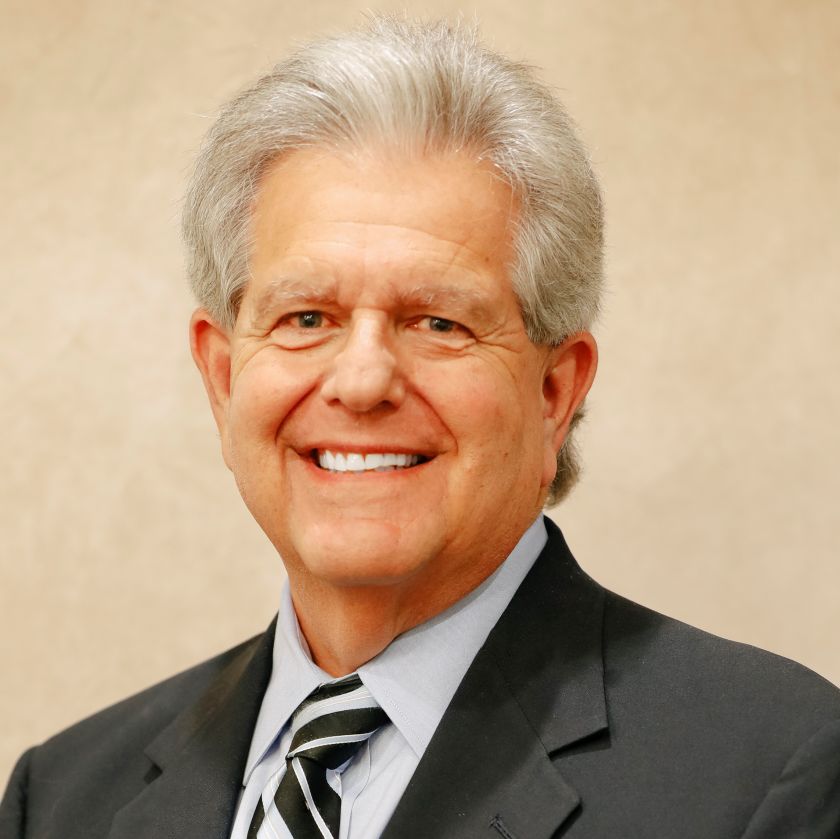 Richard B. “Rick” Orfinger retired after 20 years as a judge on the Fifth District Court of Appeal at the end of January and early the next month embarked on his career as a full-time neutral with Upchurch Watson White & Max Mediation Group. The Daytona Beach native did not miss a beat as mediations and arbitrations began to be set.
Altogether, Orfinger spent 30 years in the judiciary. He was a circuit judge for the Seventh Judicial Circuit of Florida from 1991 to 2000 and served as the circuit’s chief judge from 1996 to 1999. In 2000, Gov. Jeb Bush appointed him to the appeals court, where he served until the end of January 2021. As the court’s chief judge from 2011 to 2013, he was instrumental in the court’s transition to a paperless environment. Earlier, he had organized the Seventh Circuit’s Committee on Professionalism and served on the Florida Supreme Court’s Commission on Professionalism and The Florida Bar’s Professionalism Committee. While on the appeals court, Orfinger authored hundreds of opinions on numerous legal topics.
“We are delighted to welcome Richard Orfinger, a distinguished newly retired appellate judge, to our firm,” UWWM President and CEO John Upchurch said. “Our clients will be well served through his incisive intellect and natural warmth, coupled with his ability to translate complex concepts effectively, so well documented by his landmark decisions as published over the past 20 years.”
At the end of January, Orfinger told his local newspaper, “Like all human beings, judges come to the bench with their own life experiences and biases. But we must be intellectually honest, recognize our own biases and, to the extent possible, put them aside …” He will bring this same spirit of neutrality to his work as a mediator and arbitrator.
Orfinger also understands the work of an advocate. Before he took the bench, he was a shareholder in the Daytona Beach firm of Monaco, Smith, Hood, Perkins, Orfinger and Stout, P.A. from 1990 to 1991 and a shareholder in Orfinger and Stout, P.A. from 1979 to 1990. His public service began with working as an assistant state attorney in the Seventh Judicial Circuit from 1976 to 1978. Before that, he received his undergraduate degree from Tulane University in New Orleans and his law degree (with honors) from the University of Florida College of Law.
He still lives in Daytona Beach with his wife of 35 years, Ellen. They have an adult daughter and son and two grandchildren.
To schedule a mediation or arbitration with Orfinger, contact case manager Dawn Smith at dsmith@uww-adr.com or 386-253-1560.
Media Contact:
Catherine Klasne
(386) 253-1560
cklasne@uww-adr
Source: Upchurch Watson White & Max Mediation Group