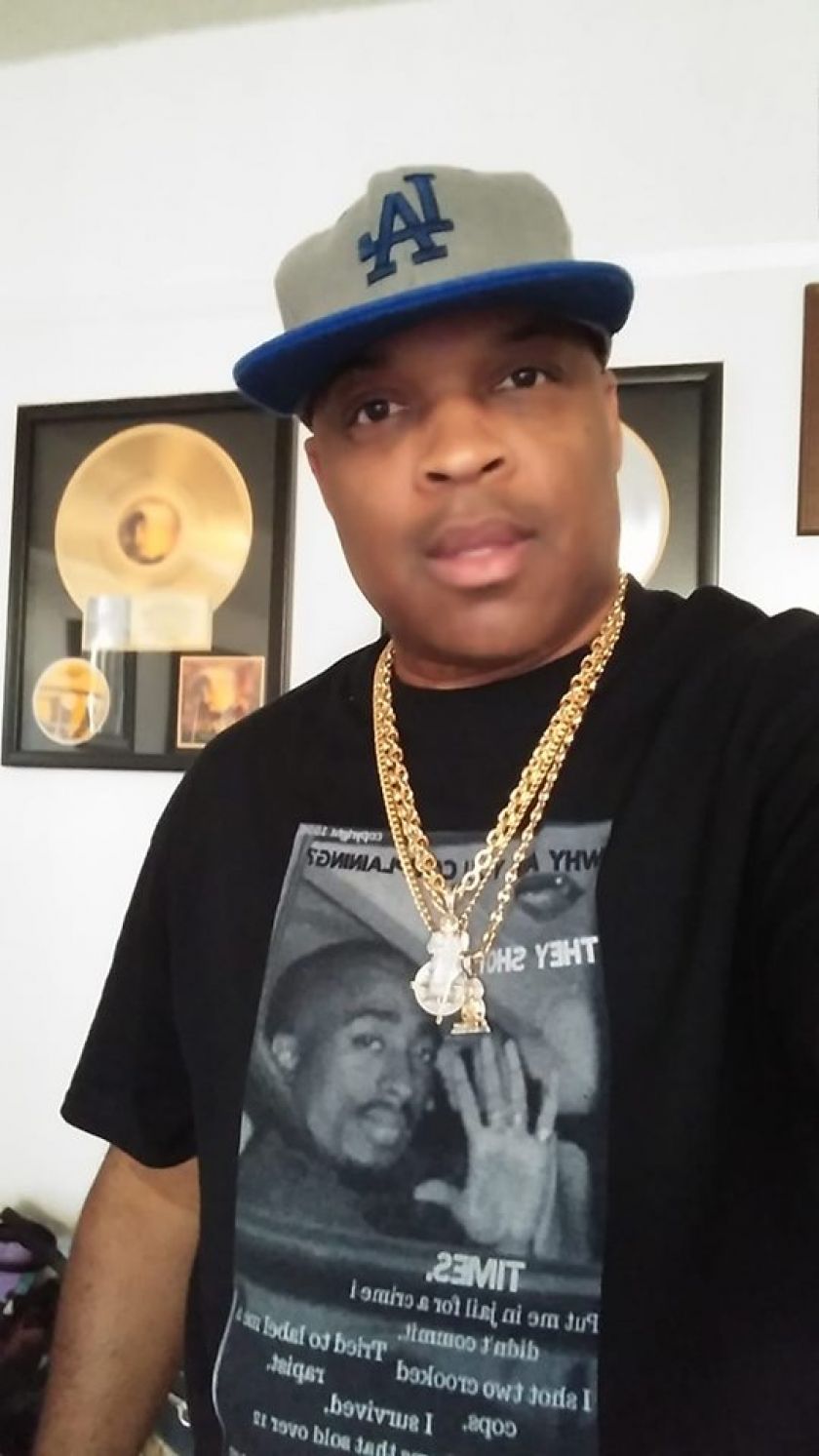 Platinum songwriter and Delfunkboy Music Publishing founder Delray Richardson’s video viewed around the world of Michael Jordan breaking up a fight in a parking lot is now being auctioned as a non-fungible token on Opensea.io, beginning today with an opening bid of $1.5 million.
According to a description of the video on YouTube, the incident happened outside the MGM Grand in Las Vegas after the boxing match between Floyd Mayweather and Manny Pacquiao. Complex.com’s Chris Yuscavage spotted the viral video of Jordan attempting to calm down a man who had an issue with one of the Charlotte Hornets owner’s bodyguard. A scrap appears to be imminent as Jordan wades in to sort things out. Due to profanity we couldn’t attach the video to this release but the buyer will receive the full original version of the Michael Jordan viral video found on YouTube and Opensea.io.
According to USA Today Sports, Michael Jordan helped break up a fight after Mayweather-Pacquiao | For The Win (usatoday.com), while Jordan was trying to get to his car, bystanders were making desperate pleas to get Jordan to look in their direction. “Michael I buy all your shoes please, Michael please man, I buy all your gear Mike, I got every number. Mike, Mike, Mike, Just look this way please.”
“We thought it was powerful how Michael Jordan quelled a situation that was going to get out of hand real fast if he had not stepped in. Michael Jordan was actually protecting his bodyguard. That goes to show Michael Jordan’s power and influence off the court,” Richardson said.
NFTs are inherently valuable by nature.. they’re one-of-a-kind assets that no one else has, The video has amassed millions of views between YouTube and Yahoo News, Michael Jordan Stops Fight After Mayweather – Pacquaio Match (yahoo.com), unlike the many Michael Jordan rookie cards available, this original video is a rare treasure.