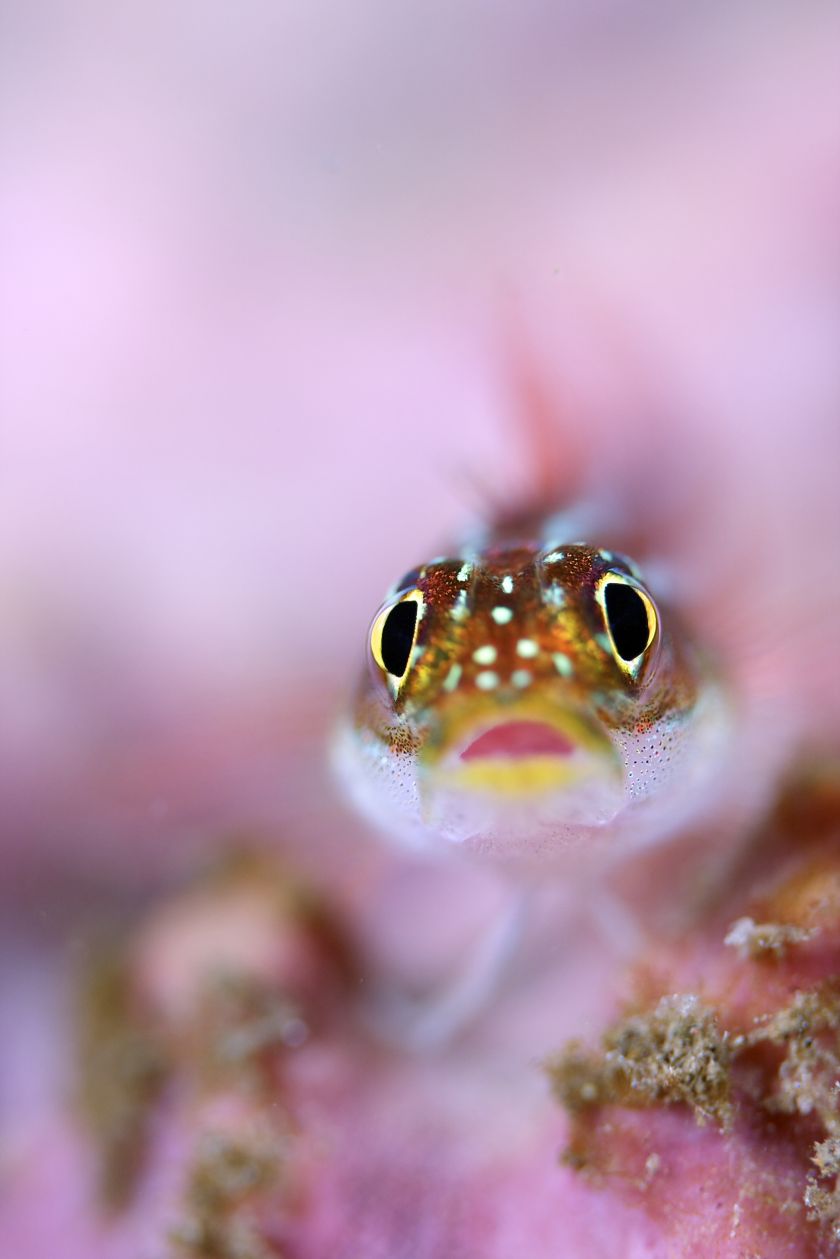 Taylor & Francis announces that a multidisciplinary team has published a paper in the journal Philosophical Psychology that may help settle the ongoing debate over fish pain.
Following the discovery of pain receptors (nociceptors) in fish in the early 21st century, scientists followed up with behavioral experiments that seemed to show that fish feel pain. However, some researchers highlighted the fact that fish lack certain cortical regions (the ACC and the insula) associated with the emotional unpleasantness of pain or “pain affect”.
But a brain damaged patient, “Roger”, who had these regions of his brain destroyed by disease was examined and, surprisingly, his pain sensations, including the experience of the emotional unpleasantness of pain, were not only intact but were more sensitive than average. The lead author of the new paper, Phil Halper, realized that Roger’s and similar cases may represent a new empirical window into the world of animal pain. He began a collaboration with two of the experts who originally studied Roger, neuroscientist David Rudrauf and philosopher Kenneth Williford, along with pain systems scientist, Perry Fuchs. The team examined anatomical damage detailed in multiple studies, including Roger’s, and showed that no single cortical region seems to be necessary for pain affect. This finding supports what Rudrauf calls “Neurofunctional Resilience”, the idea that the brain can flexibly employ multiple different systems to ensure certain essential functions like pain affect. Thus claiming that fish don’t feel pain due to an absent ACC or insula could be much like concluding they can’t swim because they lack arms and legs.
Others have suggested that as lobotomy patients (who have had their Prefrontal Cortex severed) reported their pain no longer bothered them, animals like fish that lack a Prefrontal Cortex might not find pain to be unpleasant. But the team found that the results of these operations had been misinterpreted. Lobotomy reduced anxiety about the future, not the unpleasantness of pain. Roger’s frontal lobes were largely destroyed, but his pain affect and self-awareness were intact, yet again showing that these cortical regions are not necessary for pain affect.
While the study cannot prove that other beings feel pain, it has shown that arguments which rely on a lack of certain cortical regions to deny pain in other animals, including fish, look increasingly untenable. Following the evidence from earlier nociception and behavioral studies, this may well close the chapter on the long debate over fish pain.
The paper can be found here: https://www.tandfonline.com/doi/full/10.1080/09515089.2021.1914829
Corresponding author address:
Kenneth Williford, Associate Professor & Chair, Department of Philosophy & Humanities
UT Arlington
email: williford@uta.edu
Source: Taylor and Francis Online