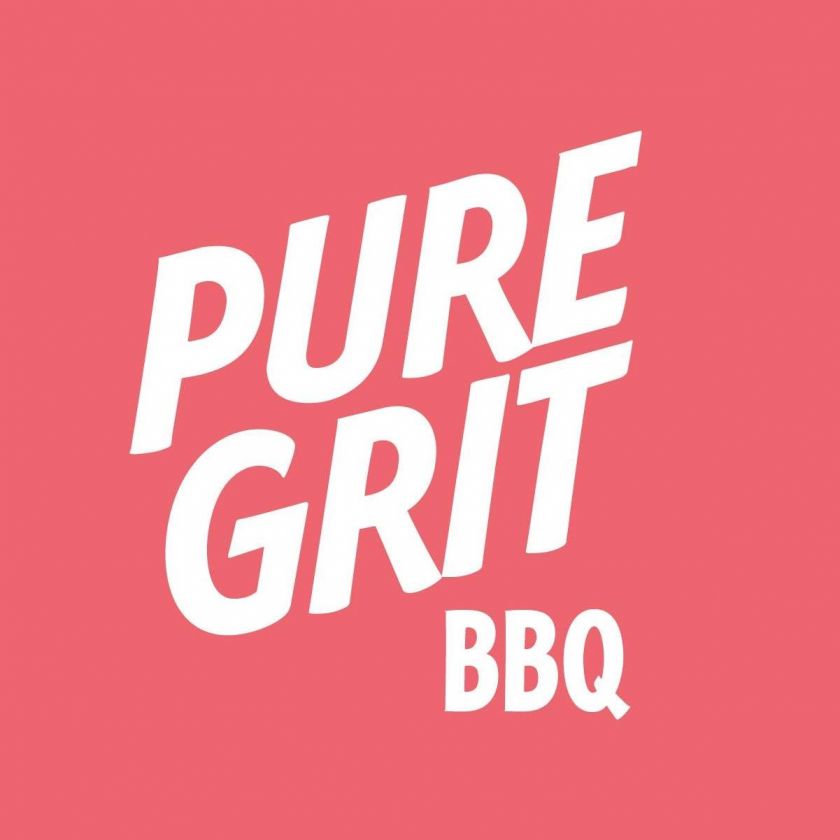 Pure Grit BBQ has partnered with Al Horno Lean Mexican Kitchen to open its first-ever vegan BBQ pop-up in Bay Ridge, Brooklyn. Launching Friday, October 8, customers can dine in, take out or order local delivery on the Al Horno website. Extended delivery through UberEats and Grubhub will launch later in the month. The menu will feature BBQ staples like mac+cheese, coleslaw, sweet potatoes and their signature cornbread waffles, as well as smoked mains including: jackfruit, mushrooms, impossible brisket and hot links – all vegan and mostly gluten-free. Follow the journey and important updates at @puregritbbq on Instagram.
Pure Grit BBQ was founded by a hungry woman in search of BBQ while visiting Austin, Texas. Kerry Fitzmaurice was at SXSW, envious of her colleagues as they headed out for famous Texas BBQ. She hadn’t eaten meat in 30 years and felt excluded, especially when she found that even the sides were off limits. Realizing that other people must feel the same way, she found that vegan BBQ was more than a thing; it was a thriving group of other hungry people looking to dig into great food with no compromises.
When she returned to NYC, she recruited a former colleague and creative director, Jenny Mauric, to partner with her on creating the brand. They got to doing just that, leaning on local pitmasters and vegan chefs to help bring the menu to life. This unlikely crew perfected sauces and rub, all the while talking about what BBQ is really about: togetherness, love of craft and great food.
In February of 2020, they were looking to open their first location when COVID hit. Once the shock of the new normal wore off, they pivoted and made all of their recipes available online for anyone to give vegan BBQ a try at home. With the slogan BBQ FOR ALL, they packaged their BBQ essentials to sell directly to consumers. The BBQ Sauce, The Hot Stuff and The Rub – produced and packaged in small batches in New York City – presently ship nationwide. The products have been featured in the New York Times, Harper’s Bazaar, as well as vegan publications including The Beet and BBQ Newsletter NYC BBQ.
“The dream was always to open a fast casual vegan BBQ joint in NYC that welcomed everyone to the table. We are ready, NYC is ready. We are so grateful for this opportunity to launch with a pop up in Brooklyn and thrilled to announce that Chef Emily Hersh from Hell’s Kitchen Young Guns is coming on board to bring our dream to life. She is a BBQ lover from San Antonio, TX, and was the missing piece,” Founder Kerry Fitzmaurice says of the growing team.
“Growing up in Texas, I always loved BBQ, so when Kerry came to me with this concept, it was an immediate yes. Creating authentic BBQ for everyone aligns with my mission as a plant-based chef. Having started my career in NYC at Dirt Candy, it is good to be back.” -Chef, Emily Hersh
Pure Grit BBQ will be an inclusive space that welcomes all BBQ lovers. The pop-up is scheduled for a three month run, so get it while it’s hot.
www.puregritbbq.com.
Pop-up:
Al Horno Lean Mexican Kitchen
9112 3rd Ave.
Brooklyn, NY 11209
Press contact: kerry@puregritbbq.com
Source: Pure Grit Hospitality Group