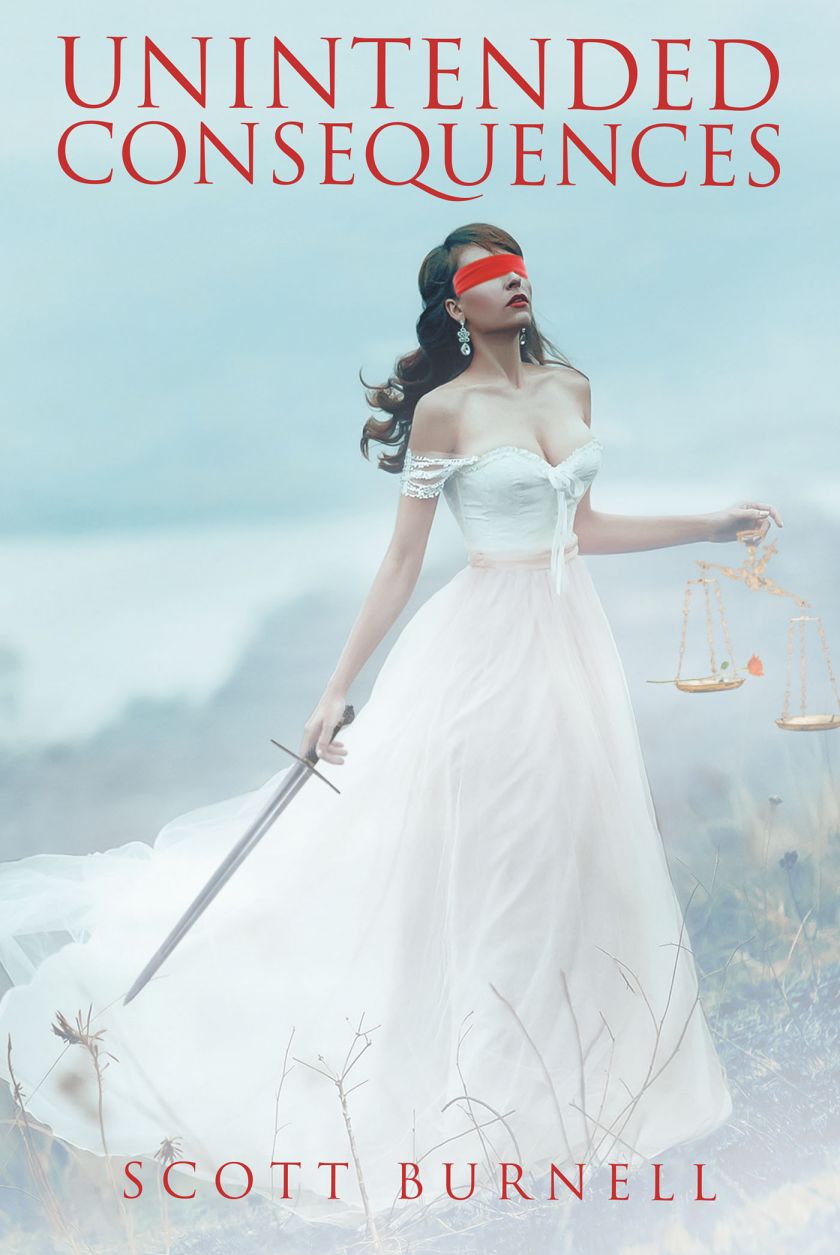 Scott Burnell, an excellent writer who resides in North Texas with his family, has completed his most recent book “Unintended Consequences”: a thrilling romance novel that follows a young girl who changes the course of her life to seek justice for the death of her brother.
Scott writes, “Fourteen-year-old Heather O’Rourke’s life was decimated when her older brother was shot and killed during a traffic stop in Los Angeles. The suspect fled to Mexico, and the sheriff’s department appeared to have given up on pursuing him. Five years later, feeling angry and abandoned by the very agency her brother laid his life down for, she made a dangerous decision to seek help from a stranger to get justice for her brother. As a student-athlete at UCLA, she was taking a chance at getting caught and ruining her volleyball career. But for her, it was worth it. Family was more important. She was told that the man she was going to see had the ability to help her. However, it was up to her to convince him into doing it. She didn’t have any money to give him, but she still had her innocence. She was terrified and desperate. Heather had to make a decision that no woman should ever have to make. It was a decision that would change her life forever.
On the surface, Andy DiPaola seemed to be a man who had everything a man could want: good looks, money, a successful business, political power, and a lakefront home in Lake Arrowhead, California. But having been through several tragedies himself, he was left with an emptiness in his life. Everybody in his life had either been taken from him or had left him. From the moment Heather entered his office to the moment she left, he was intrigued and attracted to this beautiful woman. He told himself that this was the girl that he had been waiting for his whole life. But unfortunately, if he did this favor that she asked of him, he could never be with her. But the right thing to do was to help her.
Unintended Consequences captures the heartbreak of losing loved ones and how those tragedies could lead to new beginnings with unexpected happiness filled with romance, surprises, and most of all, everlasting love.”
Published by Fulton Books, Scott Burnell’s book is a riveting fiction about loss, pain, justice, and a love at an unexpected time. Will Heather be able to find justice? Or will she be fortunate enough to discover more than what she intended to?
Readers will be intrigued at the turn of events in this rollercoaster ride of a story.
Readers who wish to experience this brilliant work can purchase “Unintended Consequences” at bookstores everywhere, or online at the Apple iTunes store, Amazon, Google Play or Barnes and Noble.
Please direct all media inquiries to Gregory Reeves via email at gregory@fultonbooks.com or via telephone at 877-210-0816.
Source: Fulton Books