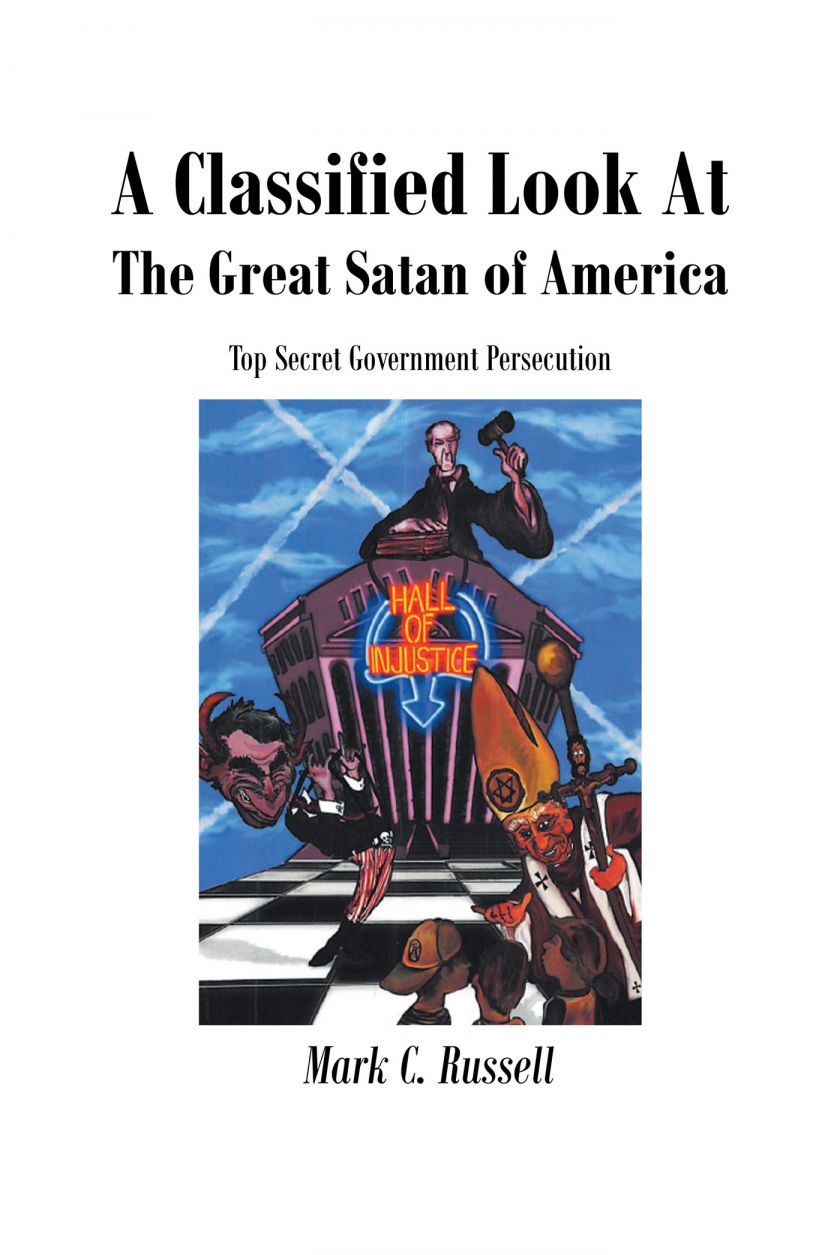 Mark C. Russell, an excellent author, has completed his most recent book “A Classified Look At The Great Satan of America: Top Secret Government Persecution”: a compelling account of America from the lens of one man who was chased down by the Satanic System that plagues within the government. In this manuscript, he relentlessly covers the bodies of power that contributed to the corruption, the cruelty, and all the evilness.
Mark writes, “It began at a very young age; I was inspired to be an accomplished springboard diver and an academic student. With an undefeated 3-year high school diving run I accomplished an unprecedented diving 3-time gold medal State Championship and a 3-time All America; also I earned a top 10% academic standing. At the University of Kentucky (i.e.UK) I earned a Bachelor’s degree in accounting and at R.I.T. I earned a Master’s degree in accounting. In the UK, I earned a full diving athletic scholarship which included co-captain and a closely contested outstanding fourth-place finish in the SEC.
“I’ve always been and will be a devout Christian; thanks to my parents. It wasn’t until my classified auditing job with the Department of Defense that my life went awry. I believe that Satan himself was trying to snatch me from my belief in Jesus Christ. A coworker kept on his regimen in blaspheming God until several times I had asked him to relent. The Government’s Satanic System was and still is illegally surveillancing me, and I told the Government I was going to expose them for their corrupt Satanic system. In turn, they gave me a death threat, threatened my physical well-being, and ever since then, they have snatched away my pursuit of happiness. They are always watching my every move and up until now, it has been a hellish journey.
“By finally publishing this book, hopefully, the journey can now change direction.”
Published by Fulton Books, Mark C. Russell’s book begins an intriguing discourse where skeletons were let out of the closet, secrets were exposed, and the workings of evil were bared to many.
Readers who wish to experience this stirring work can purchase “A Classified Look At The Great Satan of America: Top Secret Government Persecution” at bookstores everywhere, or online at the Apple iTunes Store, Amazon, Google Play or Barnes & Noble.
Source: Fulton Books