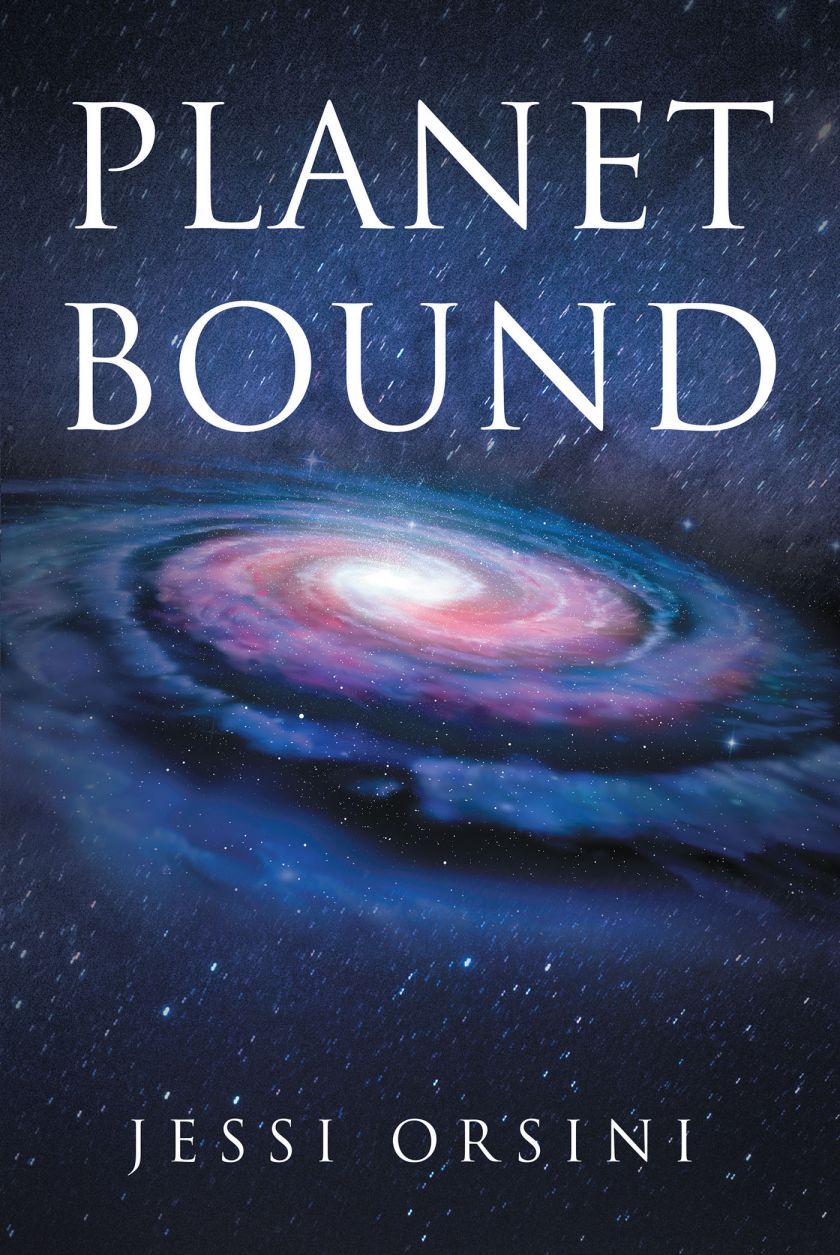 Jessi Orsini, a writer who studied marine biology and was part of the Army Reserves for eight years, has completed her most recent book “Planet Bound”: a gripping and thrilling ride along a number of adventures about individuals who save and those who are in need of saving. These fictional stories talk about friends who are on a rescue mission, a brilliant girl flown to space to defeat Martians, and a kingdom on the brink of destruction.
Jessi writes, “‘The Book’
Four friends find a mysterious book that enhances their natural abilities and also has a mysterious prophecy about a small planet. It didn’t make a whole lot of sense to the kids, so they didn’t think too much about it until they lost the book. Now, more than ever, they need to rely on one another as the bad guys swoop in and take them hostage. Fairies and vampires are only part of the problem for these kids, though. Can they get everyone out and home safely before the total destruction happens?
‘The Fight for Jupiter’
Skye just wanted to live a mostly normal life. She was insanely smart and was able to create a robotic dog that thinks for itself and talks. Other than that, she just wants to be normal. She doesn’t get her wish, though, when aliens show up in her neighbor’s kitchen and whisk her away to go and help them fight Martians—like real Martians! On the planet Jupiter! This was going to be an awesome story at school next year!
‘Trapped’
Dakota is a 16-year-old girl who was transported to the magical land of Glandiera. There she learns all about being a Knight to the kingdom. During her training, she meets Chris and Ryan, two friends who go to the same school as she does. They learn all about Glandiera and even get to raise dragons! Trouble with a prophecy starts soon after they are trained.  Dakota is at the heart of the prophecy.  Can she and her friends do what they do best and save the kingdom from utter destruction?”
Published by Fulton Books, Jessi Orsini’s book gives exciting science and mystery fiction that doesn’t limit itself to the natural world. Weaving in themes of the supernatural, aliens, and royalties, this is a selection that will pull in young and old readers alike.
Readers who wish to experience this amazing work can purchase “Planet Bound” at bookstores everywhere, or online at the Apple iTunes Store, Amazon, Google Play or Barnes & Noble.
Please direct all media inquiries to Gregory Reeves via email at gregory@fultonbooks.com or via telephone at 877-210-0816.
Source: Fulton Books