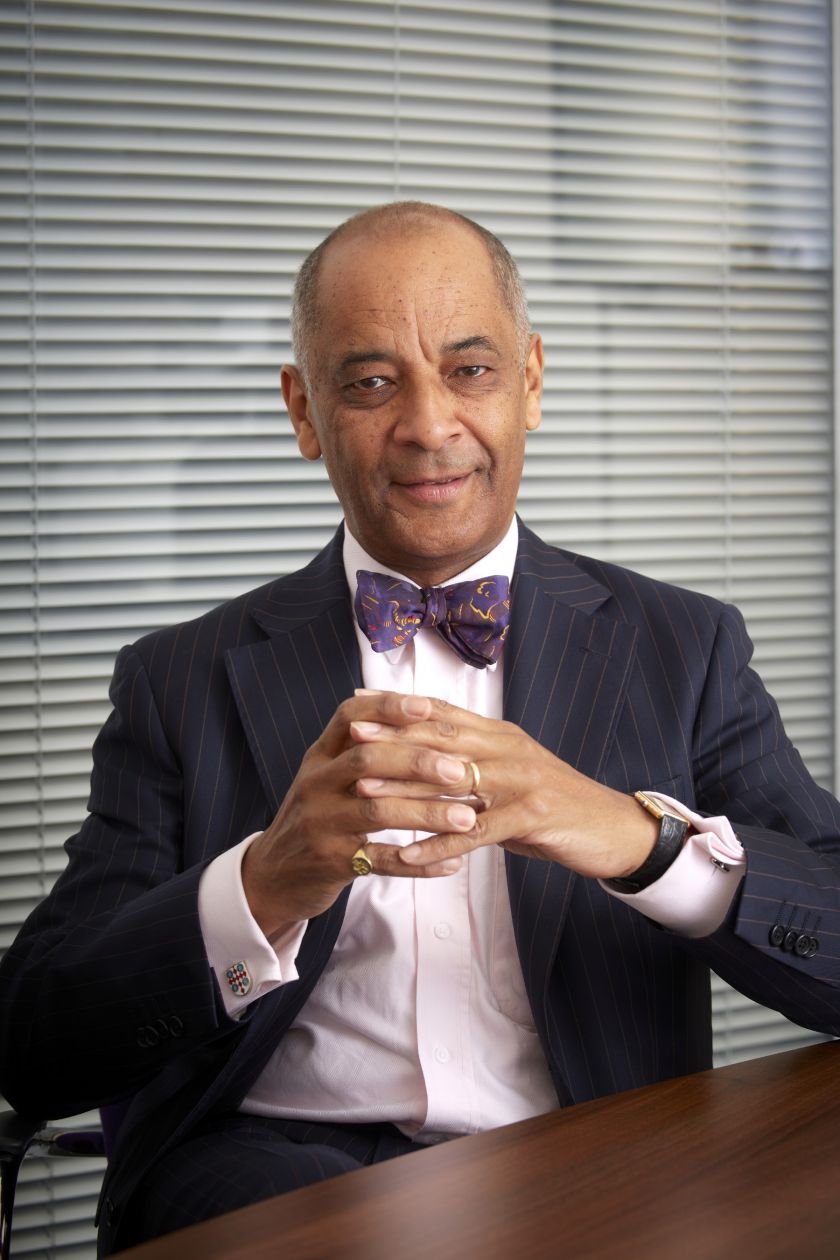 Proxymity, the digital investor communication platform backed by a consortium of the world’s largest issuer and investor services firms, has announced the appointment of trailblazing business leader Sir Kenneth Olisa as Chairman of the Board.
Sir Ken Olisa’s career has been in the IT industry, and he has served on numerous public and private company boards in the UK, USA and Africa. He is Founder and Chairman of Restoration Partners, a boutique technology merchant bank and Chairman of Interswitch, Nigeria’s largest e-payments company, as well as being a former Director of Thomson Reuters and Eurasian Natural Resources Corporation (ENRC). He was elected as a Fellow of the British Computer Society in 2006, and served as Deputy Chairman of The Institute of Directors.
In 2016, he was named Number 1 in the “Powerlist” of the UK’s most influential black people. In 2015, Her Majesty the Queen appointed him as HM Lord-Lieutenant for Greater London and he was knighted in the 2018 New Year’s Honours List for services to business and philanthropy.
Commenting on his appointment, Sir Ken said: “My public company experience makes me an enthusiastic advocate of Proxymity’s core mission. Its founders, Dean and Jonathan, have set out to radically transform the antiquated processes by which public companies communicate and engage with their investors.  As someone familiar with the world of technology entrepreneurs, I am impressed by how they have, in a short time, assembled a diverse and dynamic team that has already delivered industry-first solutions in partnership with the world’s largest financial institutions.”
An advocate of social inclusion and public service, Sir Ken is President of homeless charity Thames Reach, and Chair of Shaw Trust, supporting the disabled and chronically unemployed to find work. He founded the social mobility focused Aleto Foundation and has served as a Governor of the Peabody Trust and as a member of IPSA (Independent Parliamentary Standards Authority).
Dean Little, CEO and Co-Founder of Proxymity, said: “We are thrilled to have Sir Ken lend his powerful voice and decades of experience to Proxymity’s executive team. As we continue to advance rapidly in fulfilling our vision of enabling real-time, transparent communication throughout the investment ecosystem, we remain committed to maintaining the highest standards of governance and continue to invest in the diversity, performance and wellbeing of our team.”
During the 2021 season, Proxymity announced its successful integrations with Citi and Deutsche Bank, two of the world’s largest custodian banks, and the platform is on track to represent 70% of assets under management globally by 2022. The company currently provides solutions in 29 markets for digital proxy voting and digitally compliant shareholder disclosure (as mandated by SRD II).
For any media enquiries:
Proxymity
k.omenaka@proxymity.io
About Proxymity
Proxymity’s pioneering investor communications platform connects issuers, intermediaries and investors in real-time via its unique digital pathway, bringing efficiency, accuracy and transparency to every participant in the global custody chain.
Our solutions give public companies confidence that their AGM/EGM agendas are transmitted as “golden source” and provide institutional investors with the time they need to research and vote on corporate decisions, as well as actual digital confirmation that their votes have been received.
Proxymity promotes enhanced environmental, social, and corporate governance (ESG) by improving communication between issuers and investors and making it easier for intermediaries to be efficient, timely and compliant when servicing their clients.
The company is backed by a global consortium of the industry’s most influential financial institutions (BNY Mellon, Citi, Clearstream, Computershare, Deutsche Bank, HSBC, J.P. Morgan, State Street).
For more information, visit www.proxymity.io
Source: Proxymity