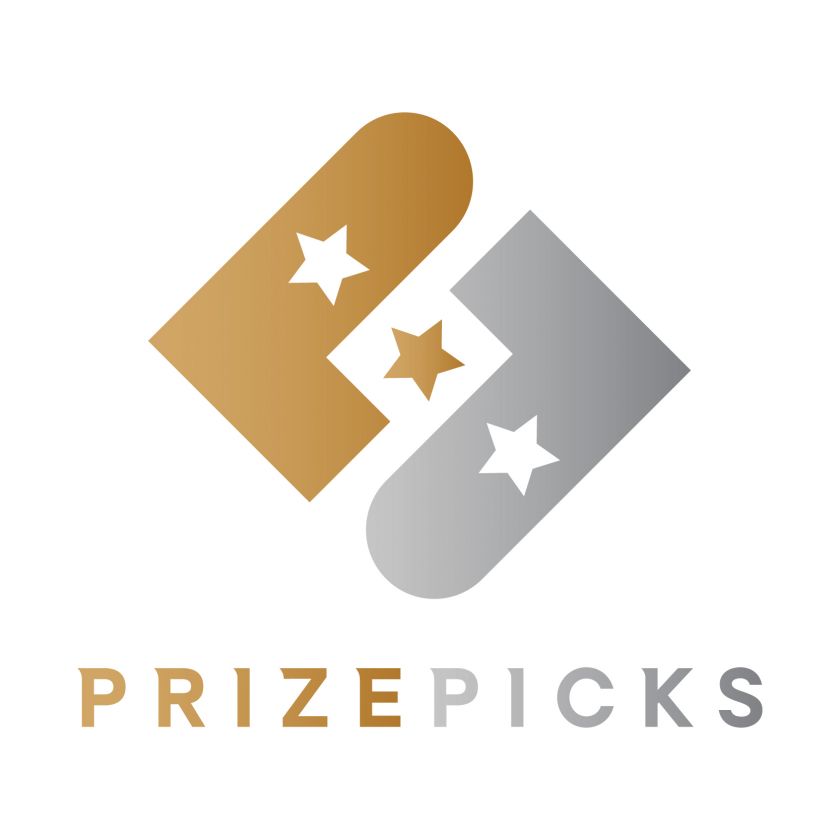 PrizePicks, the largest independently-owned Daily Fantasy Sports (DFS) operator, today announced the addition of premier esports titles Call of Duty, Rocket League and Valorant to its marketplace, a major step toward solidifying PrizePicks as the premier fantasy esports operator in North America.
PrizePicks already features iconic AAA titles Counter-Strike: Global Offensive (CS:GO) and League of Legends (LoL) on its platform. The three new titles give PrizePicks members a menu of play options unmatched by any other DFS operator in North America and a virtual monopoly on the dominant first-person shooter (FPS) genre.
“Esports was an important offering for us in early 2020 when the pandemic shut everything down, but not only did our monthly esports handle stay strong when the NBA, NFL and college sports returned, it actually grew in unison with our traditional sports over those last six months of the year,” said PrizePicks CEO Adam Wexler. “These are franchises with fan bases that span decades in some cases and they’ve historically been underserved by sportsbooks and fantasy platforms. We’re thrilled to offer this variety of playable options.”
Esports fans will have the option not only to execute fantasy player props using combinations of the five titles, but also access multiple leagues in each sport as well as regular-season and secondary competitions, as opposed to offering only the top-tier events. For example, a player could make an entry using PowerEvil from TSM (LoL), add Elige from Team Liquid (CS:GO) and then Scump from Optic Chicago (CoD) in a single day’s play. Alternatively, they could take any one of those players and pair them with the NBA’s LeBron James.
PrizePicks entered the esports arena meaningfully in 2019 through a partnership with Atlanta-based SMITE Pro League. In addition to esports featuring heavily on PrizePicks in early 2020 due to COVID-19 with titles such as iRacing and NBA2K League, PrizePicks deepened its esports presence in November 2020, entering into a strategic partnership with cutting edge franchise Ghost Gaming, which fields teams in Rocket League and recently-added Valorant, among others. The two Atlanta-based companies have been collaborating on a series of initiatives set to debut later this year.
“The more opportunities that esports fans have to engage with their favorite titles and franchises, the better it is for the industry,” said Stewart Tanner, Head of Partnerships for Ghost Gaming, which also recently added PUBG Mobile to its roster of titles. “We were attracted to a partnership with PrizePicks in the first place because they have a vision not just to expand their platform but to create a better fan experience overall.”
About PrizePicks
PrizePicks is the largest independently owned DFS platform in North America. Centered around real-money over/under predictions, PrizePicks allows sports fans to play against the numbers rather than each other and it is the simplest variety of daily fantasy sports with the widest breadth of sports coverage of any DFS operator. Boasting partnerships in 2020 with the Atlanta Braves and Miami Marlins, among others, PrizePicks is currently the closest legal alternative to legal mobile sports betting in the majority of the United States including Top 10 markets like California, Texas, Florida, and Georgia. With an existing digital footprint covering more than 60 percent of the U.S. population, PrizePicks is the most accessible type of game for the masses. The company is headquartered in Atlanta, and PrizePicks is the third product from Performance Predictions, a suite of fan engagement solutions including SidePrize, the 2016 Fantasy Sports and Gaming Association’s “Rookie of the Year” award recipient. PrizePicks is available in the App Store and Google Play or at prizepicks.com.
Media Contact:
Cast Influence for PrizePicks: PrizePicksPR@castinfluence.comPress Images and Assets Here
Source: PrizePicks